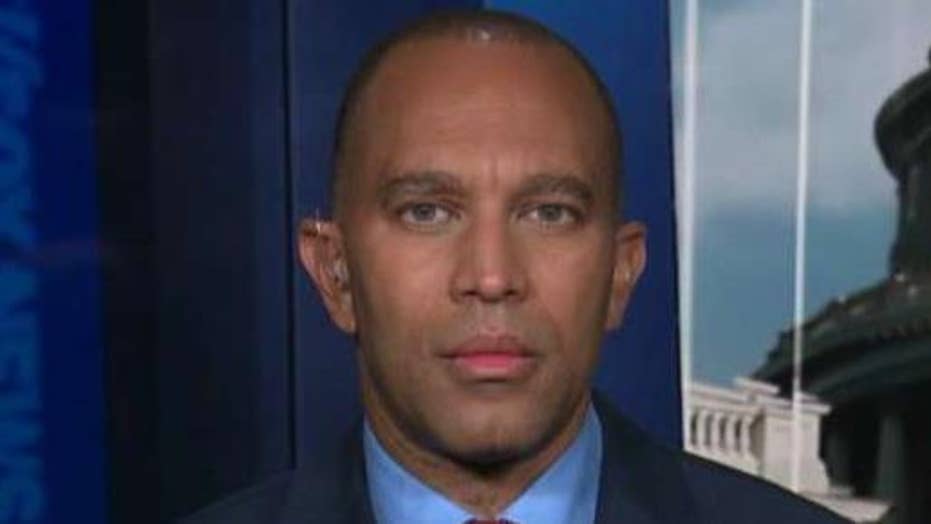 Rep. Hakeem Jeffries on where Democrats stand on impeachment

"There are 31 House Democrats, moderates, who won in districts that President Trump had carried in 2016 and the Republican National Committee is already going after them about the possibility of impeachment," he said to Jefferies.

Jefferies claimed the party will focus on everyday issues affecting average Americans, prompting Wallace to point out that impeachment will eclipse all other issues. 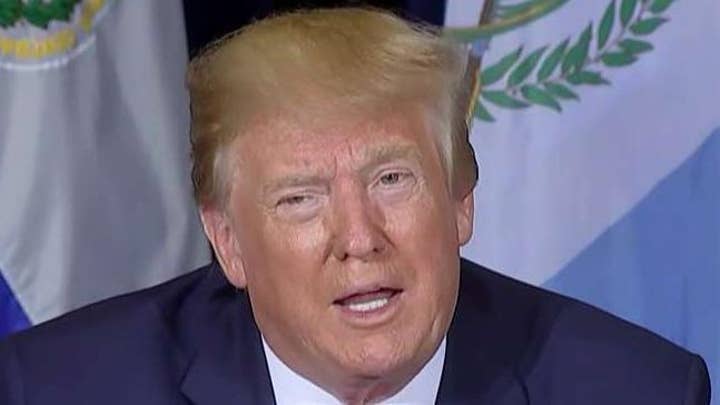 "We're going to continue to focus, as I indicated, on kitchen table pocketbook issues to make life better for everyday Americans," Jeffries said.

"But you know, this is going to soak everything up, congressman," Wallace quickly shot back.

Jefferies said his party is bound by the Constitution to pursue this political avenue and claimed the upcoming battle has nothing to do with politics or hidden agendas.