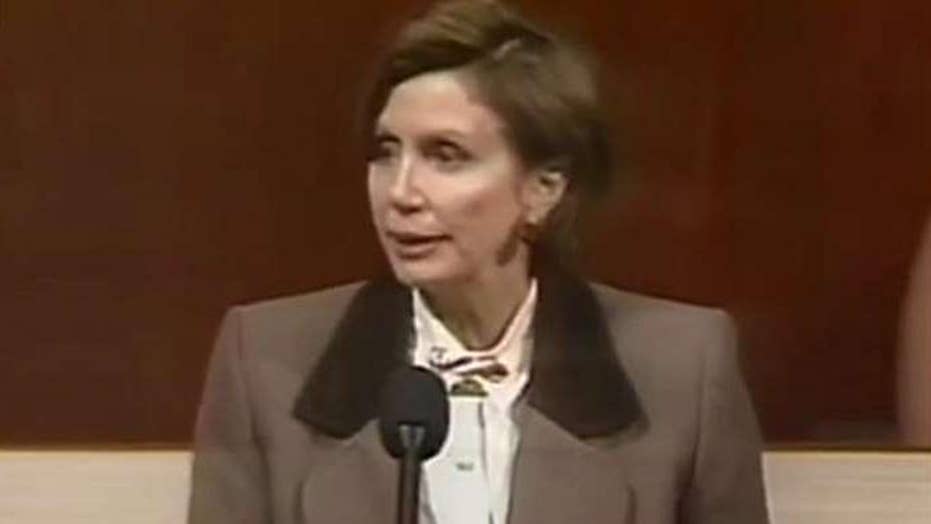 Democrats pushing to impeach President Trump once warned against impeachment

Following a hearing held by the Democrat-led House Intelligence Committee to investigate possible impeachment charges against President Trump on Thursday, CNN's chief legal analyst Jeffrey Toobin said the proceeding lacked "juice" and may not have contained enough bite to move the needle.

"There was sort of an air of unreality about it because the complaint and the transcript, the partial transcript, have now been turned over," he said. "So the fight didn’t really have that much juice to it. But that was really what the issue was about."

Toobin also defended acting Director of Intelligence Joseph Maguire, who told the committee he may have been given bad advice from the Department of Justice or the White House as to how to handle the whistleblower complaint levied against the president. 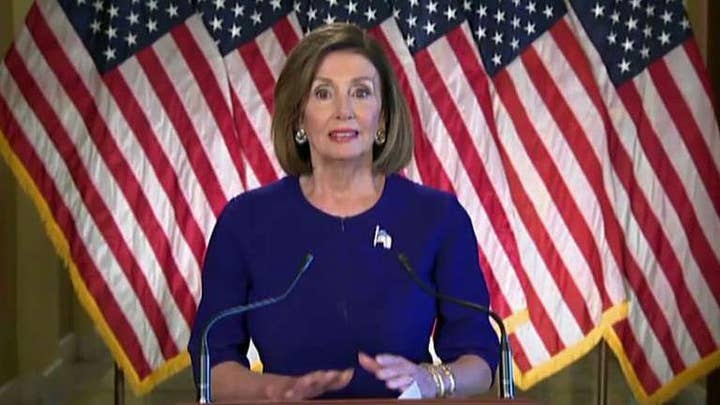 "The disturbing thing that the Democrats found was that the two places that [Maguire] went for advice... were the White House counsel and the Department of Justice, the office of legal counsel — when Donald Trump, head of the White House, and Mr. [Bill] Barr, the attorney general, are implicated in this story," Toobin continued. "So the question was, did he get really good and fair advice?"

Democrats moved forward with an impeachment investigation after Trump spoke with Ukranian President Volodymyr Zelensky about initiating a probe into Joe Biden and his son Hunter. Hunter was found to have ties to Barisma, a natural gas firm, that paid him $50,000 a month while it was under investigation in a corruption probe. Trump said he wanted answers.

“This is a cover-up,” Pelosi told reporters on Thursday. “Here we are with another example of the disregard for the Constitution by the president."