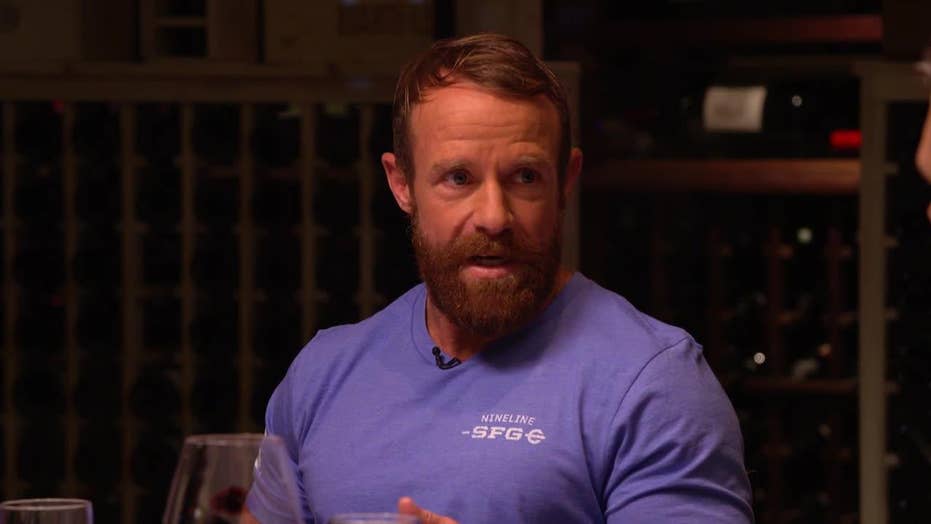 "Fox and Friends" co-host and former reserve military officer Pete Hegseth weighed in on the fierce reaction to President Trump's decision to intervene in the cases of three service members caught up in the military justice system.

On Friday, Trump granted a federal pardon to Army First Lt. Clint Lorance, who was serving six years for ordering troops to open fire on three men in Afghanistan in 2012, and granted clemency to Army Green Beret Maj. Matt Golsteyn, who was accused of murdering an Afghan bombmaker in 2010.

The president also restored the rank of Navy SEAL chief Eddie Gallagher, who was acquitted of the murder of an ISIS member in Iraq but penalized over a count of taking a photo with a corpse.

On "Fox and Friends" on Monday, Lorance, who was released from Leavenworth prison, where he was serving a 19-year sentence, reacted to reports that top Pentagon officials objected to the president's decision.

"I think folks that start putting stars on their collar - anybody that's got to be confirmed by the Senate for a promotion - they're no longer a soldier, they're a politician. And so I think they lose some of their values and they certainly lose a lot of the respect from their subordinates when they do what they did to me, which was throw me under the bus," said Lorance.

Hegseth told Fox News that Lorance gave voice to a "widespread belief" within the military rank-and-file membership that the focus of their leadership had shifted markedly under the last administration.

"I know this is a feeling that after the Obama administration decided to promote certain people in certain ways, there became no incentive for commanders to ruffle feathers," said Hegseth. "They were incentivized to play the game, the social justice and p.c. games. So you were not getting the military leaders who are willing to take risks for the guys who are doing the heavy lifting."

On Fox Nation's "Modern Warriors," Hegseth spoke to a panel of U.S. special operators before the president's decision was announced.  The panel included Navy SEAL Gallagher, who spent nine months, including time in solitary confinement, before he was acquitted.

Hegseth asked him how he felt about the state of the U.S. military and specifically the Navy SEAL community.

"We are some of the most professional and determined individuals that are fighting for this nation," said Gallagher.  "I do think that there are certain entities, like The New York Times and CNN, who report on any little negative thing they can find on the SEAL community and put that out there. And unfortunately, there are leaders in our community who kowtow to what they're saying and its a knee jerk reaction."

On Sunday, The Times reported on Trump's move, with the headline, "Trump’s Pardons for Servicemen Raise Fears That Laws of War Are History."

The article quoted Phillip Carter, an Iraq War veteran who researches military issues at the RAND Corporation: "Ever since Vietnam the leadership has sent a message that there is a link between discipline, respect for laws of war and military effectiveness. ... The pardons send a different message that sometimes the laws get in the way.”

Hegseth disagreed, saying: "President Trump has emboldened the people out there making the impossible calls at impossible moments. If you look at each of these cases, there's plenty of reasons to question the veracity of these prosecutors. These are not cases where people went into villages with the intention of killing innocent people.  These are split-second decisions."

"They are dealing with evil every day," said Schoen.  "These are not just ordinary people walking down the street who decided to commit a crime. They're people under the gun all the time with that kind of real-life pressure every day. They're reacting to the best of their ability, the way that their training trains them. That's not something ordinarily that should be dealt with through the criminal law."

To watch more episodes of Fox Nation's "Modern Warriors" and "Deep Dive" go to Fox Nation and sign up today.