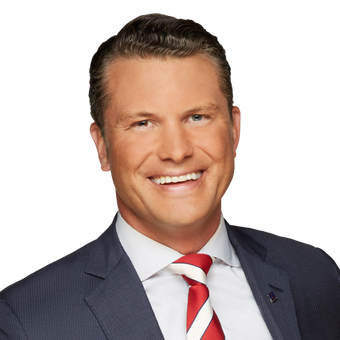 While at FNC, Hegseth has provided analysis and commentary across the network's daytime and primetime programming. Most recently, he co-hosted FNC's All-American New Year special alongside FBN's Lisa Kennedy Montgomery. During the special, Hegseth presented an exclusive interview with President Donald Trump.

Prior to joining FNC, Hegseth held the position of CEO for Concerned Veterans for America. Previously, he was an infantry Captain in the Army National Guard, and has served in Afghanistan, Iraq, and Guantanamo Bay. He holds two Bronze Stars and a Combat Infantryman Badge for his time in Iraq and Afghanistan.

Hegseth has a bachelor's degree in politics from Princeton University and master's degree in public policy from Harvard University's John F. Kennedy School of Government. 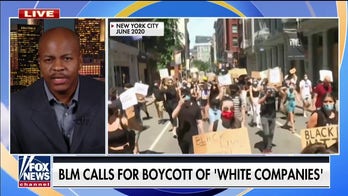 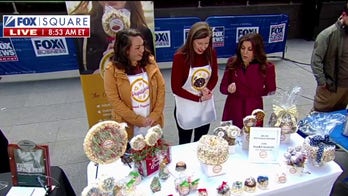 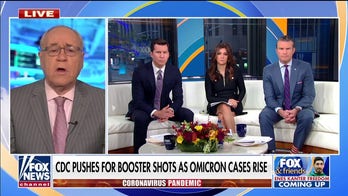 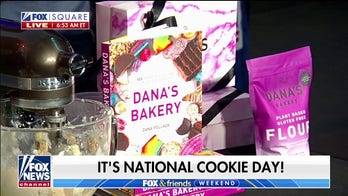 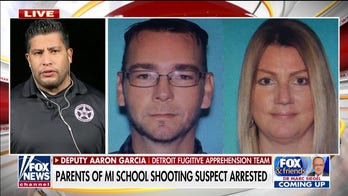 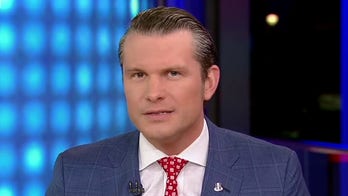 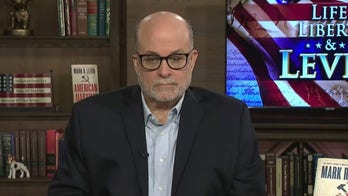 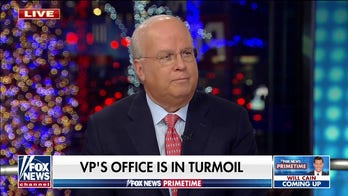 Fox News contributor Karl Rove reveals how the vice president was chosen for her job amid staff resignations and her border mismanagement. 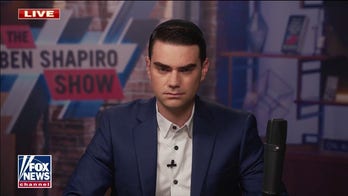 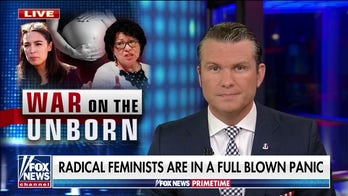 Pete Hegseth says that infants are 'unformed bodies knit together by God' in his opening monologue on 'Fox News Primetime.'