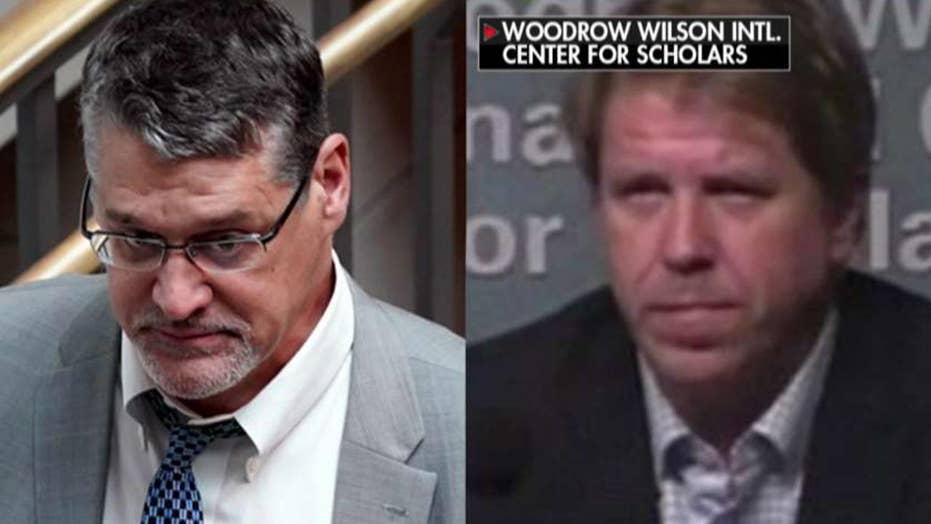 Simpson and Fritsch made the rounds on several MSNBC shows, to promote their new book, "Crime in Progress," which detailed the Steele dossier and their investigation into President Trump.

"It’s typical -- whatever they accuse you of doing, they're actually doing," Nunes said during an interview on "The Ingraham Angle."

"Even the title of their book is hilarious because they're the ones that are continuing the crimes... I think part of what this book is about is not to sell a bunch of copies, it’s to get out ahead of the lawsuits that are coming.

"So they knew through discovery -- that we were going to discover that they were behind all the smears on me. And that's what's clear about the book and that was going to come out in the court cases anyway," he continued.

Fusion GPS was criticized for developing the questionable dossier on Trump, which was later used by the FBI to obtain a FISA warrant to surveil foreign policy aide Carter Page. 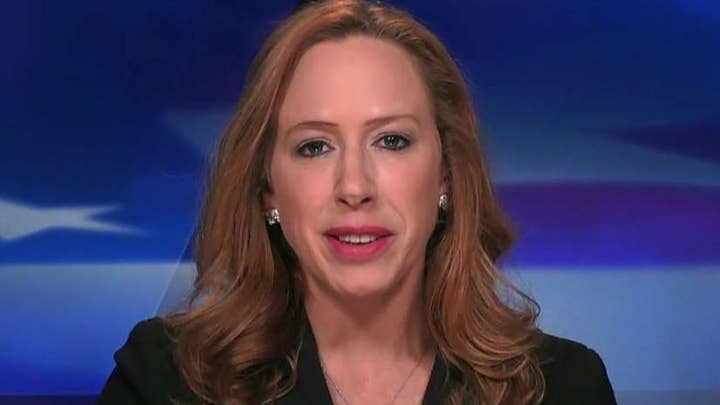 Ingraham said the network went out of its way to paint the research firm founders as the good guys and promoted the book as if it were the truth.

"The same media outlets who fell for the ridiculously phony... Steele dossier, are now embracing the founders of the firm behind the Steele dossier," she said earlier in the segment.

"NBC, of course, gave them a lot of questions like, 'how does it feel, what’s your favorite color?' The hosts would bend over backwards to basically give them an interview-style foot rub."

Nunes then called for Fusion GPS to be shut down for engaging in criminal activity and racketeering.

"They're the ones that went to foreigners, they took money from the Democrats and went to Ukrainians and Russians to dig up dirt on Trump," he said. "These guys are a complete joke, they're a racketeering operation and they need to be shut down -- very dangerous for democracy."

Investigative journalist and author Lee Smith said media organizations were "complicit" with Fusion GPS and are trying to get ahead of the forthcoming reports on potential abuses by the FBI in starting the Trump-Russia probe.