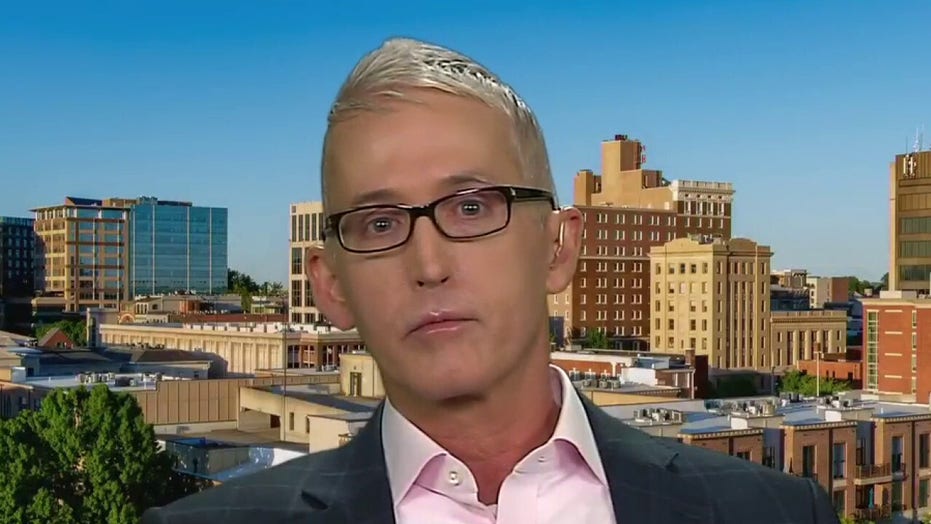 Trey Gowdy: 'Shocked' at level of unmasking during Obama-Trump transition

Trey Gowdy discusses Susan Rice's inauguration day email and who else the U.S. might have been surveilling at the time

Appearing on "America's Newsroom" Wednesday with host Ed Henry, Gowdy explained that he was confounded by the email, which memorialized a high-level meeting prior to President Trump's inauguration — two weeks after it happened.

"I mean, it’s the most bizarre thing I’ve read," Gowdy remarked. "It is, ‘Dear Diary, President Obama is perfect and Jim Comey says he’s done everything by the book.’ Well, I’d like to know what book he's following."

The Jan. 5, 2017 Oval Office meeting Rice documented, revealed that former President Barack Obama had provided guidance on how law enforcement should address Russian interference in the 2016 presidential election. Parts of the email had been previously released, but a section on former FBI Director James Comey's response had been classified as "TOP SECRET" until now.

In this photo taken April 29, 2016, National Security Adviser Susan Rice is seen on the South Lawn of the White House in Washington. The national security adviser is the president’s policy whisperer and confidant on military matters, diplomacy, intelligence, terrorism, even the odd hurricane. The adviser usually enjoys unmatched trust with the chief executive and lots of behind-the-scenes clout. (AP Photo/Carolyn Kaster) (The Associated Press)

In addition, Rice wrote that Obama wanted to be sure that his outgoing administration was "mindful to ascertain if there is any reason that [they could not] share information fully as it relates to Russia.”

Comey reportedly reassured Obama, promising he was proceeding "by the book," and saying that he had "no indication thus far that Flynn [had] passed classified information to [Russian Ambassador Sergey Kislyak]." However, he did note that 'the level of communication [was] unusual.’” 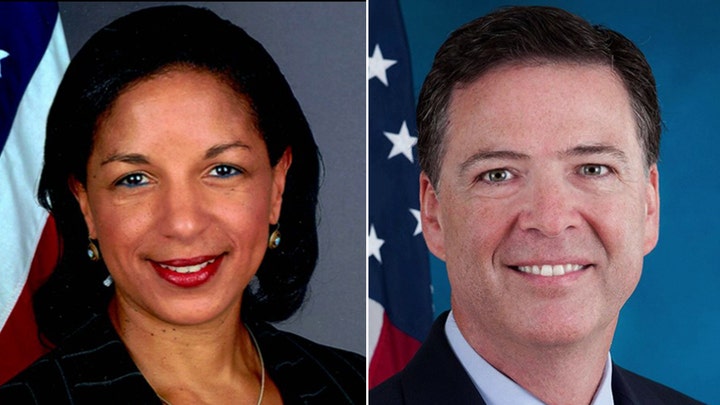 "The other thing I find shocking about this," he told Henry, "[is] if Susan Rice had been interviewed by Jim Comey that day, he would've followed a completely different book."

"Remember he said he did things to Flynn that he never would have done to the other administrations," Gowdy added, referring to a 2019 interview in which Comey told MSNBC's Nicole Wallace that he "sent" FBI agents to be in the room during an interrogation of  Flynn, noting it was "something we, I probably wouldn't have done or gotten away with in a more organized investigation — a more organized administration."

"So, I'd like to know what the name of the damn book that they are following is because it's not the FBI manual," he concluded.