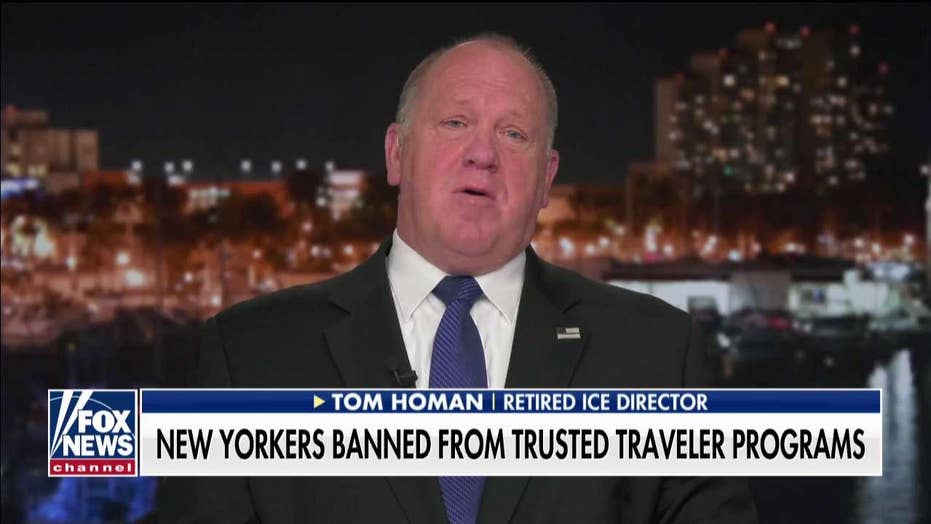 Appearing on "Fox & Friends: First," Homan said Cuomo is "spitting in the face of federal law."

Last December, the controversial "Green Light Law" was passed by the Sanctuary State's Democratic Legislature and signed by Cuomo. Under the law, county and state motor vehicle departments may accept applications for licenses, regardless of immigration status.

New York is just one of the 15 states and Washington D.C. which operates under similar laws.

The suspension is likely to affect some 800,000 people over the next five years, Customs and Border Protection (CBP) Assistant Commissioner, Office of Field Operations Todd Owen told Fox News on Thursday. Cuomo's office announced Friday they would sue the federal government over the decision. 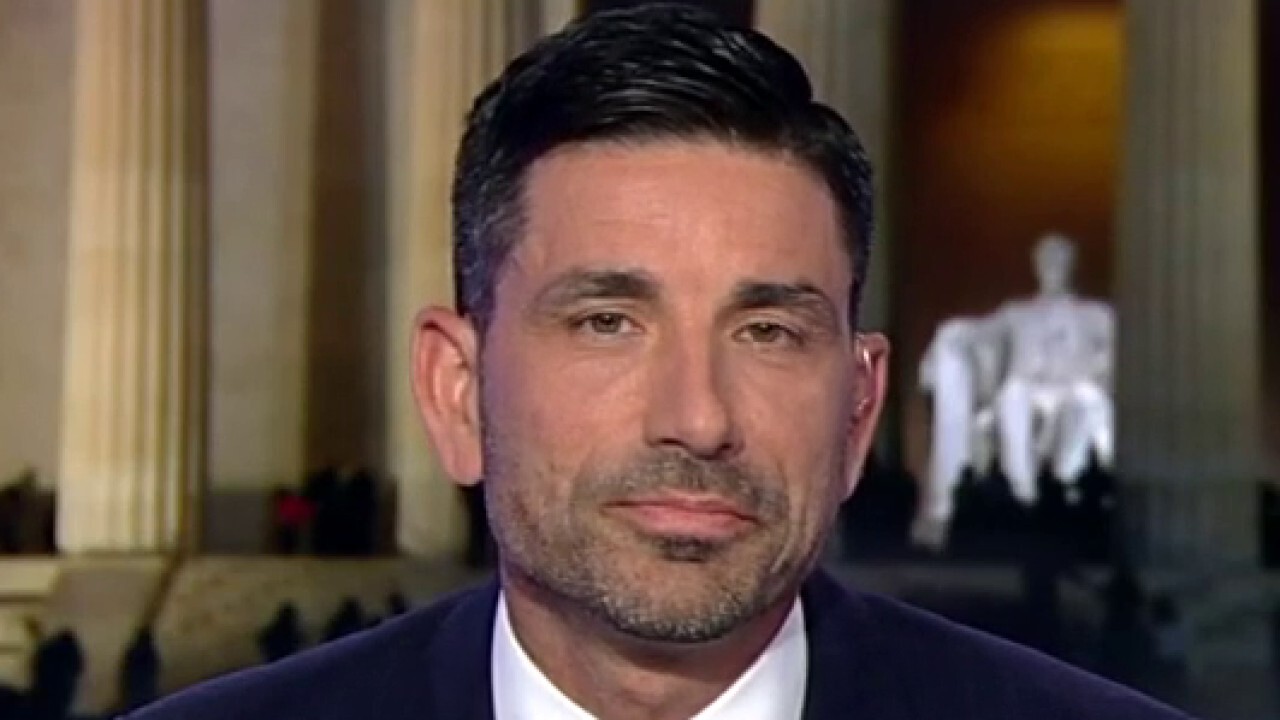 Approximately 86,000 New Yorkers would be affected immediately, Owen said, including those with pending applications to join Global Entry and other TTP, and those up for renewal. People with current memberships in TTP would not be affected until their renewal dates.

Cuomo told reporters that Wolf's actions were "unbounded arrogance, disrespect of the rule of law, hyper-political government, and [were] another form of extortion." 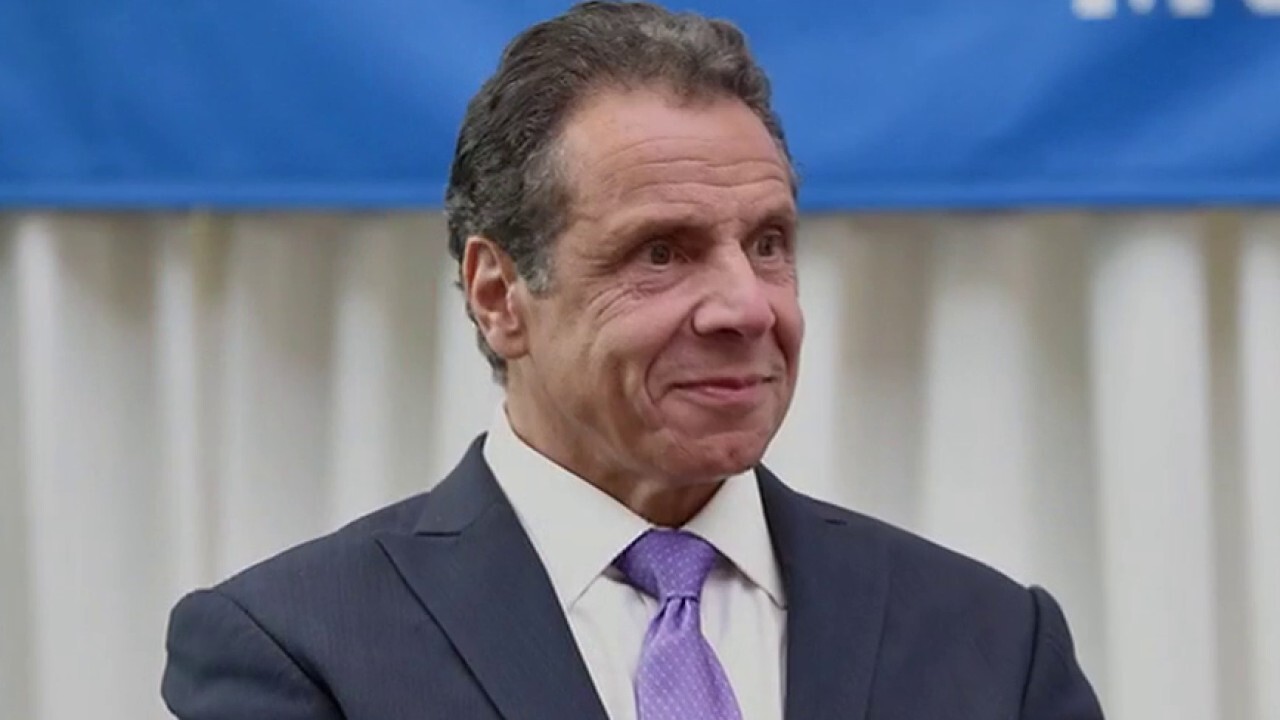 However, Homan said that he saluted Wolf's decision, saying that if anyone was making a political statement, it was Cuomo.

"He created a law where he's going to give illegal aliens -- people here in violation of federal law -- driver's licenses. He needs to understand that [a] driver's license just doesn't give someone permission to drive. That's a form of identification used to open bank accounts, cash checks, and to join the traveler protected program," said Homan.

"So, he should have checked with DHS before he made this change a law. Which is, again, a political attack against this administration on the [effect] of it," he added.

"And, he's calling this administration arrogant?" Homan asked. "Again, he's lost his mind. As a native New Yorker, I'm incensed by what they're doing."