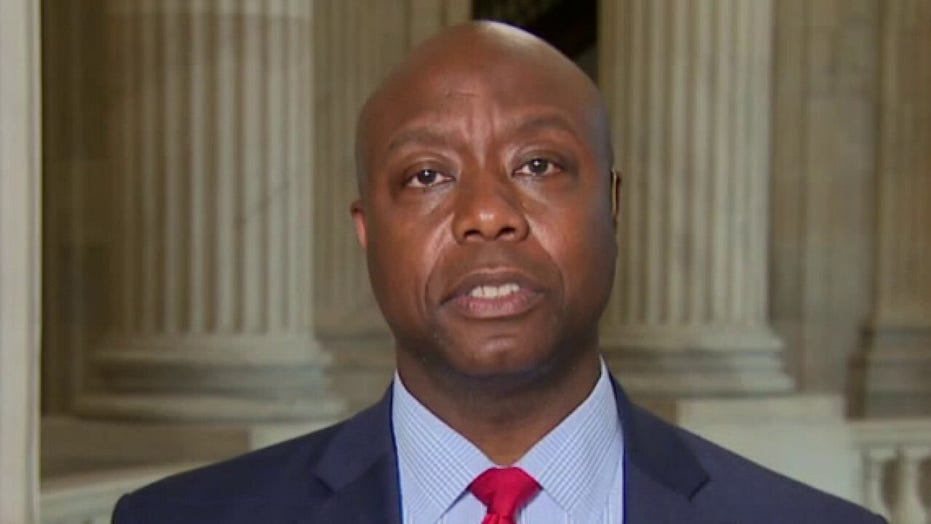 Sen. Tim Scott, R-S.C. accused Democrats Tuesday of including "poison pills" in their legislative proposals to reform law enforcement, making them a "non-starter" for Senate Republicans.

"We are in the same place," Scott said on "The Story." "We want to eliminate the bad apples. What they want to do is go so far that they introduce poison pills in their legislation, and that's why [Senate Majority Leader] Mitch McConnell said it is a non-starter for those poison pills."

Scott has been leading the legislative effort by Senate Republicans to address issues related to police brutality, reform, accountability and transparency and is scheduled to introduce his legislation Wednesday.

"We have an amazing opportunity to say to the American people, 'we hear you,'" Scott told host Martha MacCallum.

However, Senate Democrats have already criticized the anticipated legislation, expressing skepticism that it will be comprehensive and aggressive enough to quell the national outcry following George Floyd's death in Minneapolis police custody last month. 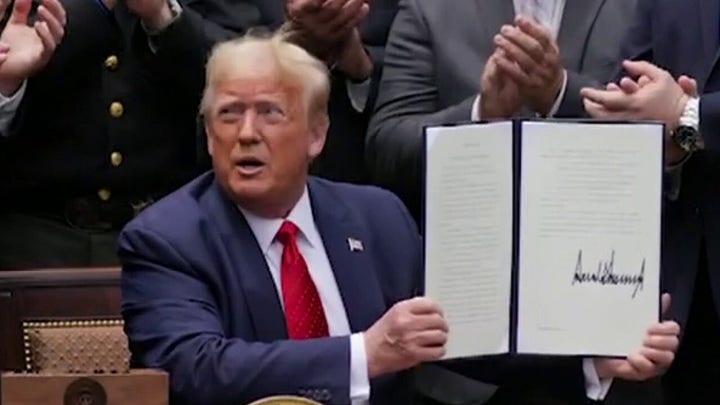 Sen. Cory Booker, D-N.J., told Politico: "This Republican proposal is heavy on gestures and light on meaningful reforms that will root out the systemic injustices that are baked into our justice system and policing practices. If we’re serious about confronting police brutality and excessive use of force, this bill is not the solution."

Democrats prefer the Justice and Policing Act that was introduced in the House and is being spearheaded by Booker and Sen. Kamala Harris, D-Calif., in the Senate. That legislation would lower the threshold for officers to face legal consequences for actions taken while on duty. It would also ban chokeholds, create a national database of cops who committed misconduct and boost police training.

"Will the Senate Democrats not come to the table and negotiate when you have three out of the four items that you want?" Scott asked. "If they are more interested in having the issues than the solution, that tells me that partisan politics will roll this out, and Democrats of goodwill will come to the table and negotiate for the type of results that this nation wants."