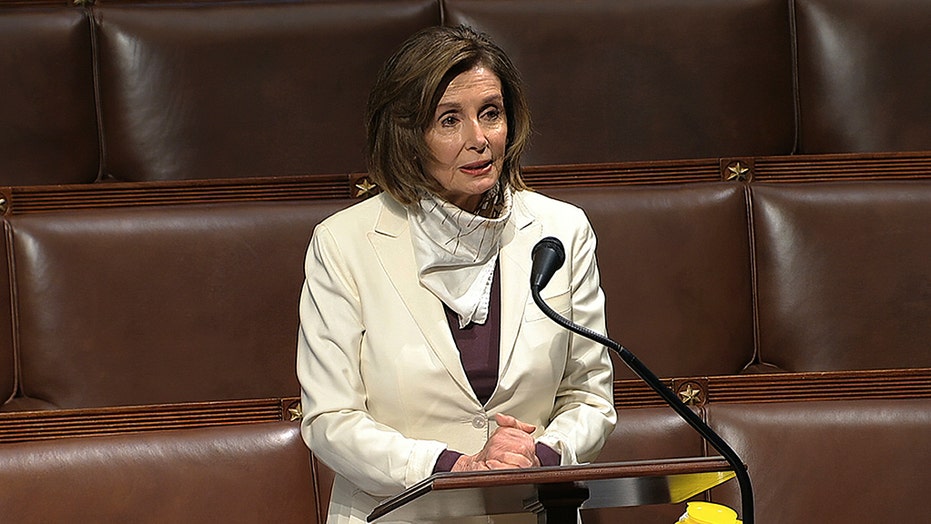 Democrats on Monday unveiled a sweeping new police reform bill in the House after weeks of nationwide protests following the police-involved death of George Floyd on May 25.

The "Justice in Policing Act," if passed, would curb officer immunity from legal repercussions stemming from acts committed in the line of duty, among other proposals. Here’s what’s in the bill:

The "Justice in Policing Act" would reform qualified immunity for police officers. Qualified immunity was meant to allow officers to perform their duties without fear of having to defend themselves against insubstantial claims for damages. It was meant to protect all but the plainly incompetent or those who knowingly break the law.

The new legislation would lower the bar for officers to face criminal prosecution by allowing charges not just in cases where alleged misconduct was intentional, but also in cases of reckless misconduct.

The bill seeks to incentivize independent investigations at the state and local level and allow “pattern and practice” investigations by state attorneys general and the Department of Justice. Currently, many police misconduct investigations are handled internally.

Under the bill, a National Police Misconduct Registry would maintain public records of officers’ violations. This would aim to prevent officers facing frequent issues from switching jurisdictions to avoid accountability. It would also mandate state and local law enforcement agencies to report use-of-force data, broken down by race, sex, disability, religion and age.

It would track misconduct complaints, discipline records, termination records and records of certification of each officer and mandate that all officers hired are certified within the state.

Change use of force and other standards

It would ban chokeholds and carotid holds in the police force and no-knock warrants for drug cases, following the death of Breonna Taylor in Louisville, Ky., who was fatally shot as police allegedly executed a no-knock warrant on the wrong house.

Rep. Hakeem Jeffries, D-N.Y., said that chokeholds and knees to the neck like what George Floyd experience were “unacceptable,” “uncivilized” and “un-American,” and that under this bill would be “unlawful.”

It would also tighten requirements for police to wear body cameras and limit the transfer of military-style equipment to state and local law enforcement.

The bill would aim to end racial or religious profiling and mandate training to address biases and the duty to intervene.

The bill would qualify lynching as a federal hate crime. Congress has been trying to pass largely symbolic anti-lynching laws for decades.

The Senate has worked to pass the  Emmett Till Antilynching Act amid recent protests, but it was held up by Sen. Rand Paul, R-Ky., who sought to narrow its definition of lynching. Paul argued the bill could lead to excessive sentencing for minor infractions if not revised.

The task force, which the Obama administration created in response to unrest in Ferguson, Mo., following the death of Michael Brown, released an implementation guide for local governments, law enforcement and communities to improve police relations.