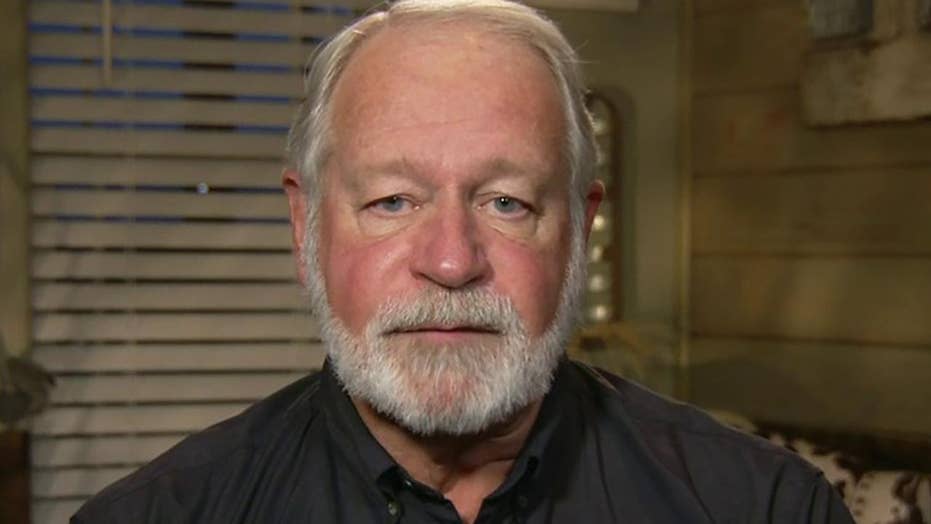 Jack Wilson, the former reserve deputy sheriff who helped take down the Texas church shooter, describes how he quickly sprung to action on 'Fox &amp; Friends.'

Had there been no average U.S. citizens with guns -- like 2020 Democratic presidential candidate Michael Bloomberg advocates for -- the "carnage" of the shooting inside the West Freeway Church of Christ on December 29 would have been "significantly greater," Texas church shooting hero Jack Wilson said Wednesday.

Appearing on "Fox & Friends" in his first national television interview, Wilson said that even if he and other members of the church had operated by Bloomberg's "standards or wishes," the shooter still had seven live rounds in his gun and three more in his pocket discovered after he shot and killed two men.

"Even though the White Settlement police department did arrive in roughly two minutes from the time the first call went it, by that time...the carnage would have been much, much worse," he said.

Wilson said that the church security team was aware of the shooter when he entered the building wearing a disguise, but "did not anticipate the events that would unfold thereafter."

According to Wilson, the shooter took Communion before producing his shotgun. He then opened fire and shot Richard White and Anton "Tony" Wallace at point-blank range. From the time the gunman drew his weapon until he was down and it was over, six seconds had passed. 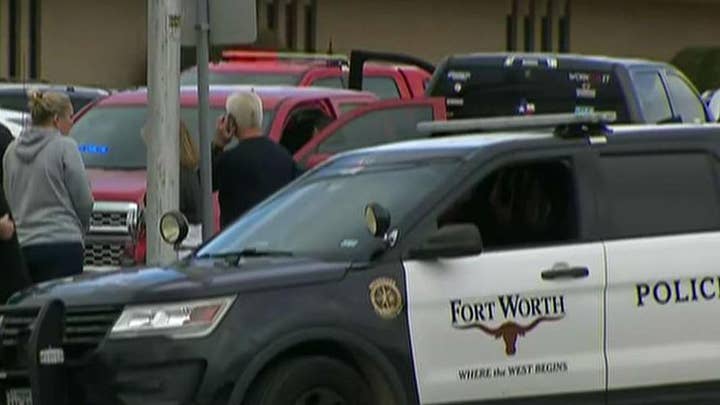 Wilson, who had served as a reserve deputy sheriff, told the "Friends" hosts he doesn't consider himself just an "average guy" with a gun.

"You know, the team and I practice; we train. And, it's not something that we're just walking around with a gun on our hip," said Wilson. "We do practice, you know, for different scenarios."

"I wasn't there. I don't know the facts -- that somebody in the congregation had their own gun and killed the person who murdered two other people," Bloomberg said after the shooting. "But it's the job of law enforcement to have guns and to decide when to shoot. You just do not want the average citizen carrying a gun in a crowded place." 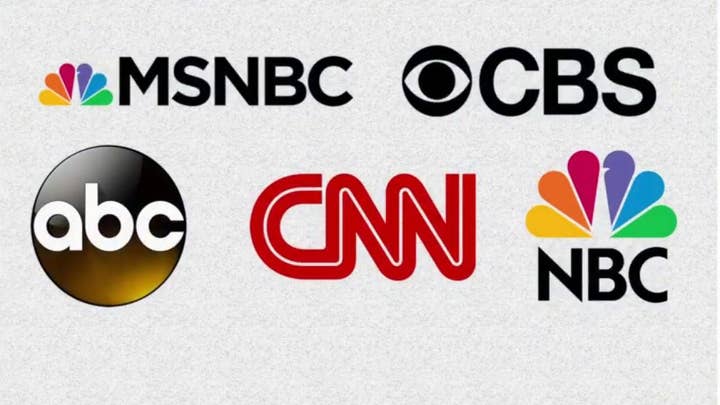 Wilson said that Democratic politicians are "chipping away" at Second Amendment rights "all the time."

"If Mr. Bloomberg would have his security detail turn their arms in and not guard him, he would be in the same situation as many American citizens are every day," he stated.