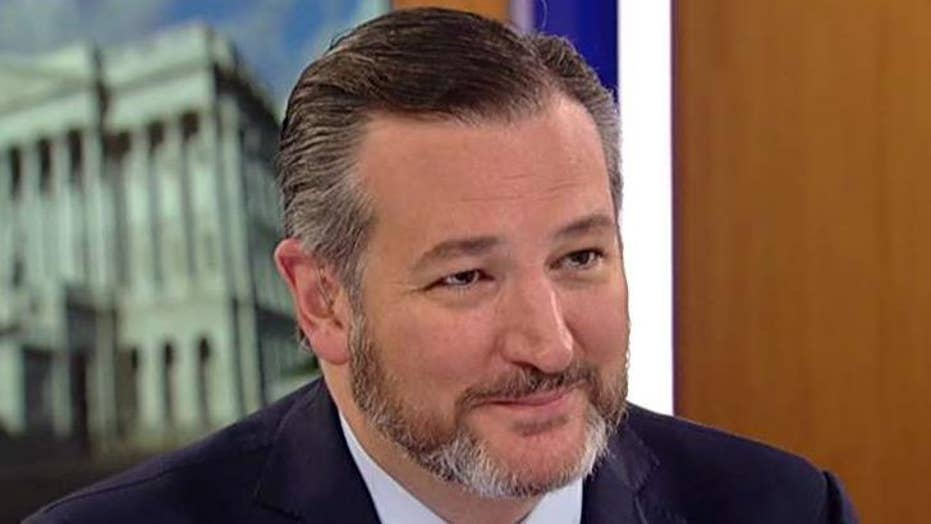 Senate Judiciary Committee member Ted Cruz, R-Texas, said that Washington continues to be dysfunctional and that the House of Representatives has become "consumed with hatred."

Members in the Democrat-controlled chamber should remember the mood during the 1998 impeachment proceedings against then-President Bill Clinton, he said on an episode of the"Fox News Rundown" podcast to be released on Tuesday. 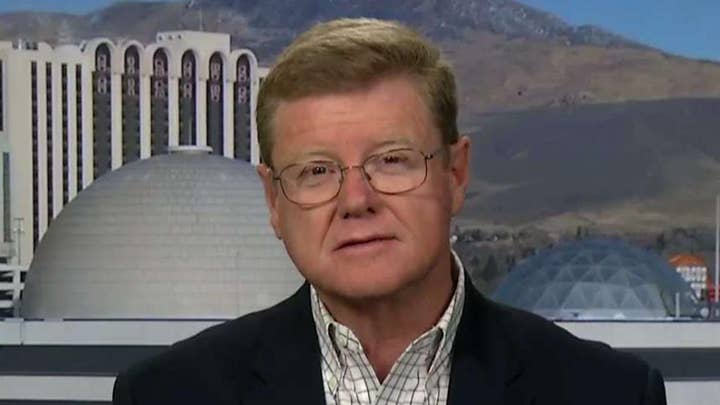 He also offered host Dave Anthony his take on whether President Trump's impeachment proceedings would bear fruit for the Dems.

"Under the Constitution, the Senate is the jury for any impeachment and that now I've been saying for a year that I think the House will impeach President Trump," Cruz said.

On the other side of Capitol Hill, Rep. Matt Gaetz, R-Fla., criticized Democrats' impeachment inquiry by posting a two-year-old prank call in which House Intelligence Committee Chairman Rep. Adam Schiff, D-Calif., told two Russian radio hosts posing as a Ukranian politician that he would be willing to accept damaging anti-Trump information.

Gaetz on Sunday tweeted an edited clip from the eight-minute-long phone call.

In the clip, Schiff, D-Calif., tells the Russian shock jocks, who were posing as Andriy Parubiy, the former speaker of Ukraine's Parliament, that he would be willing to accept dirt on Trump from the Ukrainian.

It comes as Republicans are pushing back at the House Democratic impeachment inquiry over allegations President Trump pressured the Ukrainian president into investigating the family of 2020 rival Joe Biden.