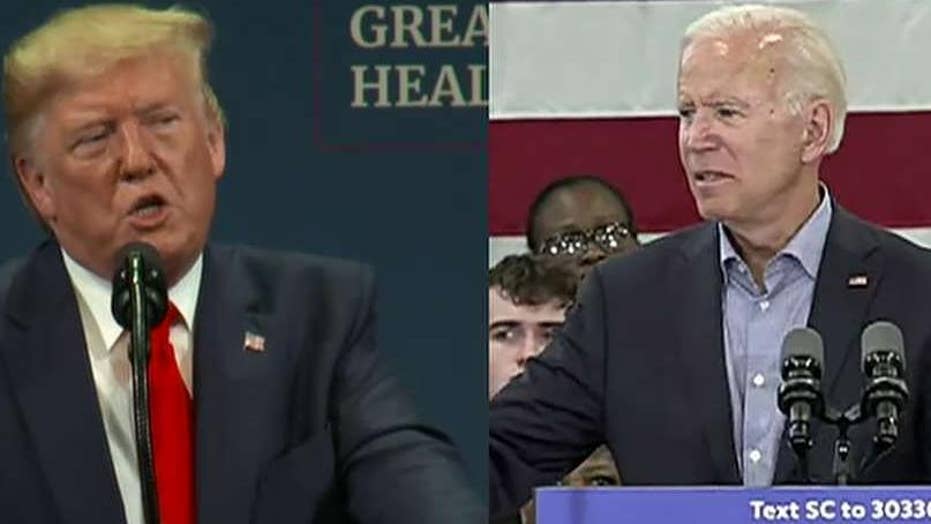 The media continue to cave to Democrats as networks refuse to air a Trump campaign ad aimed at opponent Joe Biden. Fox News contributor Tammy Bruce reacts to that and the Biden campaign attacking a new Ukraine op-ed in The New York Times.

“There seems to be an expectation by the Biden campaign that you do not criticize him,” Tammy Bruce told “Fox & Friends.”

The Biden campaign sent letters to Twitter and Facebook on Wednesday, asking them not to run ads from the Trump campaign that promote what it described as conspiracy theories about the Bidens in Ukraine. Meantime, MSNBC and CNN have declined to air a Trump campaign ad targeting Biden on the issue.

“This is what totalitarian societies do to state media,” said the host of Fox Nation's "Get Tammy Bruce." 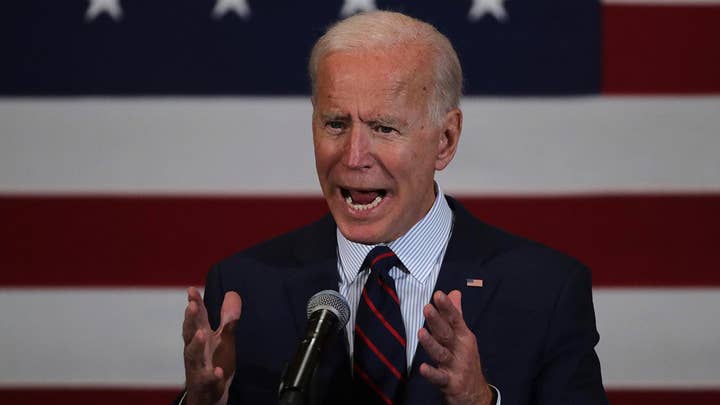 The deputy manager of Biden’s 2020 presidential campaign slammed The New York Times on Wednesday in a letter to the newspaper’s executive editor -- blasting the paper's coverage of his involvement in Ukraine.

The letter, written by Kate Bedingfield to Dean Baquet, criticized the paper for “giving top billing" to "Clinton Cash" author Peter Schweizer in an op-ed titled, “What Hunter Biden Did Was Legal – That’s the Problem."

Bedingfield went on to criticize The Times' Ukraine coverage at large. She wrote that the newspaper had an "outsized hand in a baseless conspiracy theory" promoted by Trump's attorney, Rudy Giuliani, that Biden acted inappropriately in helping get rid of a Ukrainian prosecutor.

Ukrainian energy company Burisma reportedly paid Hunter Biden up to $50,000 per month to sit on its board at the same time his father was vice president. A second private equity firm founded by the younger Biden also reportedly received $3.4 million from the same company.

Bruce went on to say, “These are things that are of interest to all of us regardless of our political party about a system that is likely corrupt and yet it reinforces that when the Biden team feels comfortable publicly telling media, ordering them what to do and not to do, gives one the impression that they’re used to that happening.

“They’re used to controlling what media does,” Bruce added.