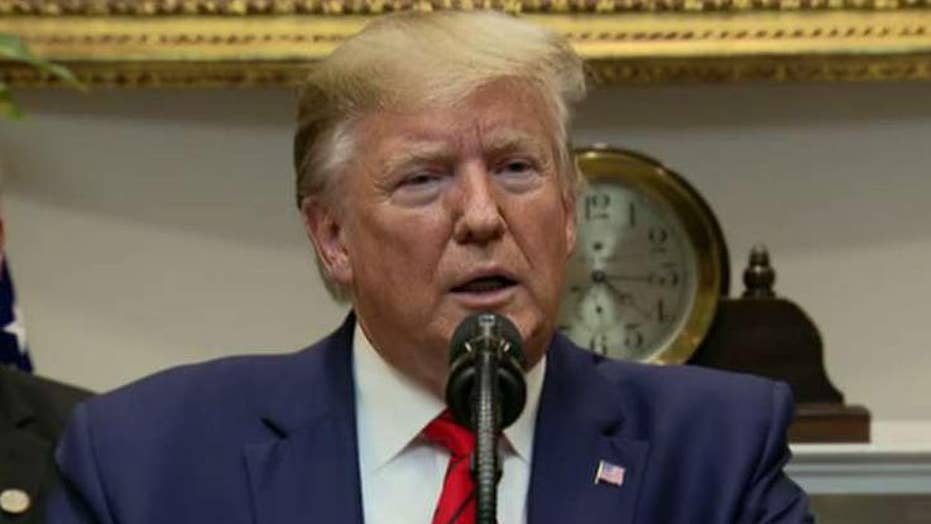 Fox News legal analyst Gregg Jarrett says it was a 'normal thing' for U.S. government to ask for cooperation to get facts and evidence.

“This was a normal thing for our government to say ‘please cooperate,’” Jarrett told “Outnumbered,” while also noting that the U.S. has offices all over the world working with foreign governments to stop crimes.

Jarrett, the author of "Witch Hunt," reacted to Joe Biden calling for the first time for the impeachment of President Trump Wednesday over the Ukrainian controversy.

Trump has come under fire from House Democrats over his July 25 call with Ukrainian President Volodymyr Zelensky, in which he urged Zelensky to investigate Biden's son Hunter's business dealings in the country. 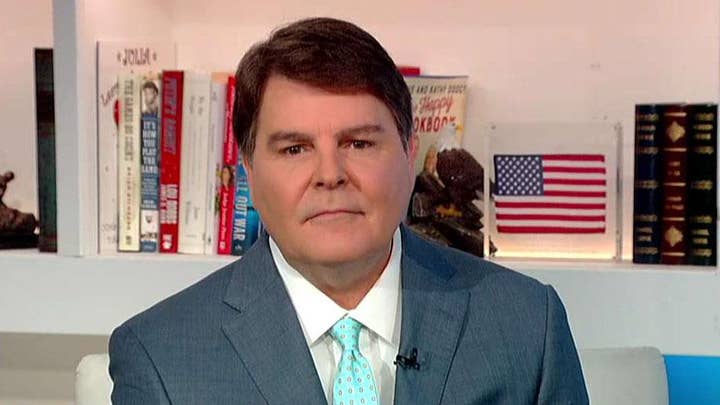 Ukrainian energy company Burisma reportedly paid Hunter Biden up to $50,000 per month to sit on its board at the same time his father was vice president. A second private equity firm founded by the younger Biden also reportedly received $3.4 million from the same company.

Jarrett said that while Biden’s intent was unknown, it is a crime to use your public office to confer a benefit in exchange for something of personal value to yourself or your family.

“The president is certainly entitled to say ‘look into it please if you have information, give it to us,'” said Jarrett.

Meanwhile, according to a Fox News poll released Wednesday, just over half of voters want Trump impeached and removed from office.