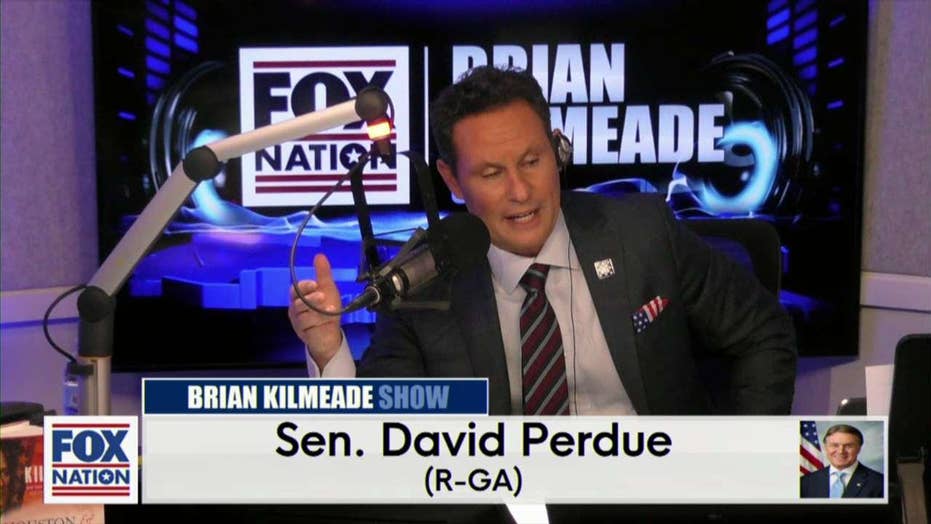 Senator David Perdue tells 'The Kilmeade Show's' Brian Kilmeade that ambassador Gordon Sondland's testimony, claiming alleged misconduct by the president and his associates, does not rise to the level of impeachment.

Appearing on the "Brian Kilmeade Show" with host Brian Kilmeade, the Georgia Republican said that Sondland needed to stick to a story.

"First, his sworn testimony before the committee was that there were no preconditions and now he's coming back and changing his testimony. So, I've got to ask the question, 'Which is right?'" he asked.

In the fourth day of public testimony, Sondland disputed the notion that he was involved in “rogue diplomacy” with Ukraine, but acknowledged a “potential quid pro quo” involving military aid to the country and investigations desired by the president.

He also said he specifically told Vice President Mike Pence he "had concerns" the military aid to Ukraine "had become tied" to the investigations. And linking more top officials to the efforts, he said he kept Secretary of State Mike Pompeo aware of what was going on. 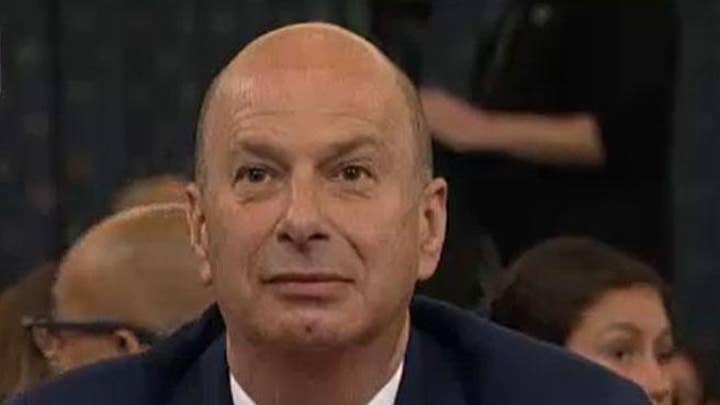 "Everyone was in the loop," Sondland testified in opening remarks. "It was no secret."

Perdue argued what was more important was noting the connection to corruption in Ukraine, "that we've all known about even under President Obama."

"Because, when the money goes over there we want to make sure it gets to the right people and that's the problem. That's what President Trump was trying to do," he explained to Kilmeade.

"If you listen to or read this transcript objectively, you can see that that's what they were talking about.

"So, I've seen the evidence. It doesn't rise to the level of impeachment," Perdue stated. "Even if there was this quid pro quo they're talking about, the high crimes and misdemeanors, this is not in that category. But, I don't even believe we had that.

"So, this is much ado about a sham show trial that is what they've been trying to perpetrate since the day President Trump was sworn in...This is just a continuation of the obstruction that we've seen since this man got sworn in," he said.