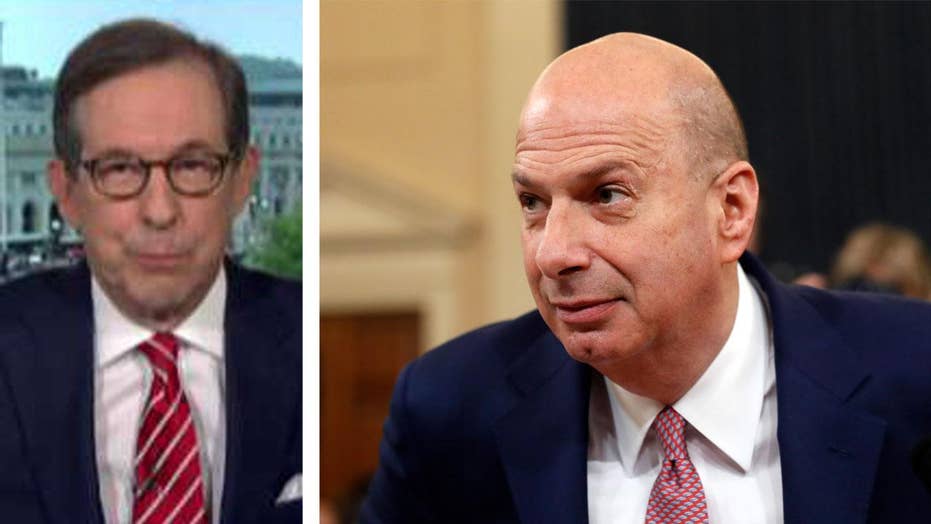 Chris Wallace: Gordon Sondland is trying to protect himself

Appearing on "America's Newsroom" with host Bill Hemmer and Sandra Smith, Wallace said he thinks what Gordon Sondland was "trying to do" in his testimony was "protect himself more than anybody else."

"To a certain degree, he took out the bus and he ran over President Trump, Vice President Pence, Mike Pompeo, John Bolton, Rudy Giuliani, Mick Mulvaney -- he implicates all of them," he said.

Wallace pointed to Sondland's opening statement, which disputed the notion that he was involved in “rogue diplomacy” with Ukraine, but acknowledged a “potential quid pro quo” involving military aid to the country and investigations desired by the president.

“The suggestion that we were engaged in some irregular or rogue diplomacy is absolutely false,” Sondland, the sole witness in the House Intelligence Committee’s morning hearings, told lawmakers.

He also said he specifically told Vice President Pence he "had concerns" the military aid to Ukraine "had become tied" to the investigations. And linking more top officials to the efforts, he said he kept Secretary of State Mike Pompeo aware of what was going on.

"Everyone was in the loop," Sondland testified in opening remarks. "It was no secret." 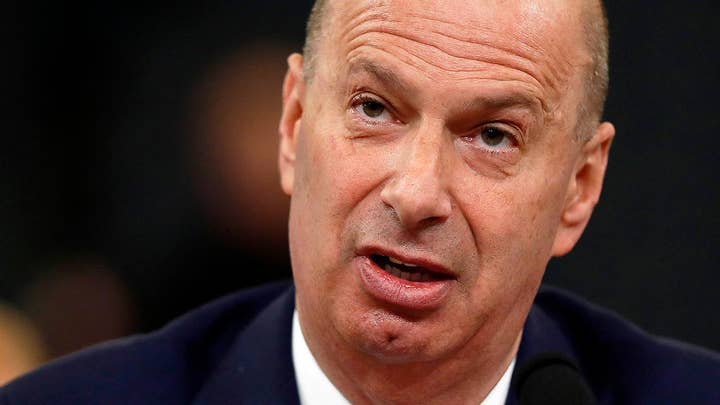 Wallace observed: "So, he certainly makes it clear that in the direct conversations he has with the president he saw a conditionality here and he very much saw Rudy Giuliani as a personal agent and the person that the president was directing them to talk to."

The Trump campaign also tweeted out the text of a letter between the president and Zelensky, which it says shows a visit was offered to the White House with no conditions.

"On the specific issue of aide, and [Sondland] was quite insistent on this: 'I was never told by the president that aide was conditioned on this, but I added up two and two and got to four,'" Wallace noted.

"I suspect that the Republicans are going to challenge his math skills," he predicted.

Marc Short, Pence's chief of staff, disputed Sondland's testimony about the conversation with the vice president.