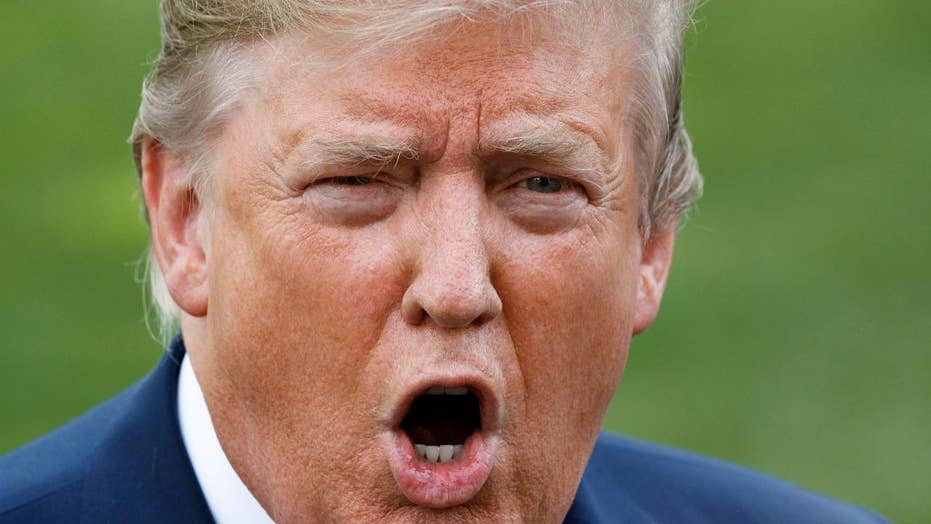 Has the Trump administration eliminated the White House press briefings in order to block certain members of the press from getting "face time" on television?

That is the hypothesis put forth by conservative radio talk show host Rush Limbaugh Friday.

"This is what it looks like now. Trump leaves the White House on the way to the jet," Limbaugh said on his radio show. "But none of them are on TV anymore. He has taken that away from them."

The White House hasn't held a press briefing since March 11 and press secretary Stephanie Grisham has not held a briefing since she took over from Sarah Sanders.

STEPHANIE GRISHAM: WHAT TO KNOW ABOUT THE NEW PRESS SECRETARY 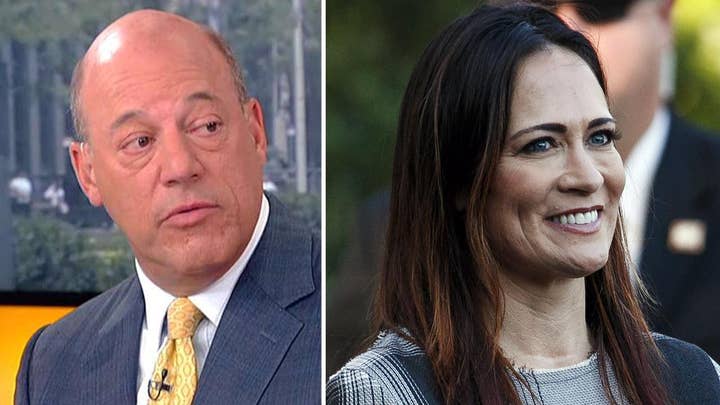 Limbaugh believes this is a concerted effort by the president and it prevents certain media members from garnering headlines and attention as they have at past briefings.

"It’s not accidental. This has been done purposely, you know, they had these people like Jim Acosta and April Ryan and the rest of these egomaniacs showing off in the pressroom simply trying to make names for themselves," Limbaugh said.

The radio host accused certain members of the White House press of being more concerned with television time and credited Trump for stopping any spectacle.

"Who could ask the rudest question? Who could express the greatest amount of disgust for Sarah Sanders and Trump? So they simply took it away from ’em, and this is what the press gets now. And they are not on TV," Limbaugh said.