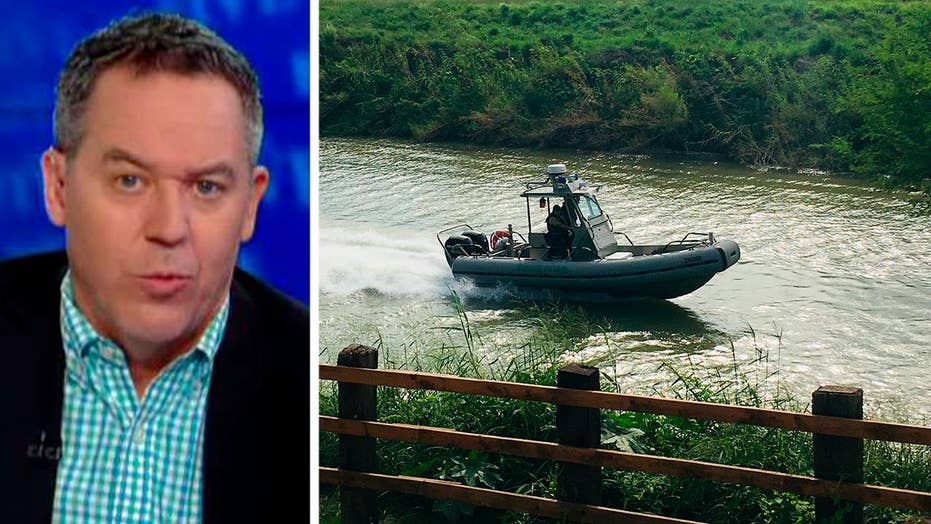 Conservative radio talk show host Rush Limbaugh ripped Democrats for trying to paint President Trump as responsible for the death of migrants at the border. A graphic photo of a dead migrant and his daughter published Monday seems to have sparked a reversal by Democrats on the border crisis and prompted Limbaugh's recent comments.

"Donald Trump is trying to come up with policies that would stop all of this," Limbaugh said Wednesday on his radio show. "It’s the Democrat Party and the worldwide left encouraging this, encouraging these caravans, encouraging people in these Central American countries to send their kids and themselves on this nationwide trek, all the way up through Mexico, to get to the United States under this bogus, asylum-seeking policy."

The image of an El Salvadoran migrant and his 2-year-old daughter lying face down on the banks of the Rio Grande River after drowning highlights the risks those face while trying to enter America. 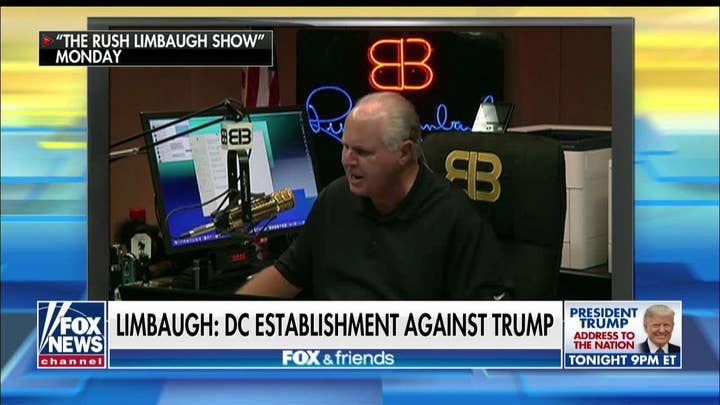 The photograph, captured Monday by journalist Julia Le Duc and published by Mexican newspaper "La Jornada," shows the bodies of Óscar Alberto Martínez Ramírez and his daughter Valeria. They washed ashore about half-a-mile away from the international bridge which connects Matamoros, Mexico, and Brownsville, Texas.

Limbaugh continued to defend Trump and invoked the abortion debate, emphasizing Democrats are not really concerned about lives.

"You know what my answer to this is?" Limbaugh asked. "Ralph Northam, the governor of Virginia, and the New York state senate -- both of whom legalized the execution of babies after they have survived abortion. And they want to tell us, they want to try to tell us that Donald Trump is killing people?"

The radio host reiterated that he believes Democrats are responsible for the crisis at the border, and that the Democratic presidential candidates will try to capitalize on the photo.

"You know, it’s amazing that more people are not suffering severe injuries and so forth with this trek," Limbaugh added. "It’s the Democrat Party and the worldwide left that is encouraging people to do this. And the sad thing is, this photo is made to order for their presidential candidates. The sad thing is these are the people that want to try to capitalize on it."