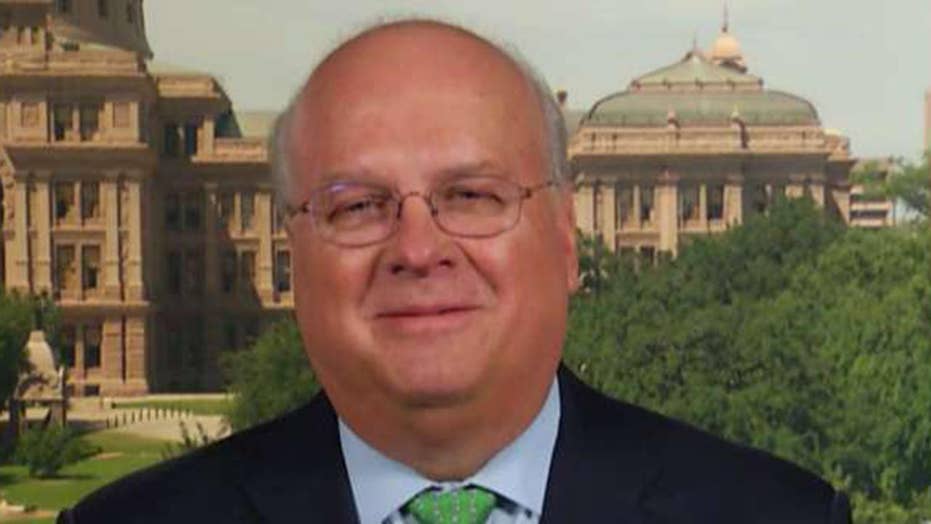 Karl Rove: It is a constitutional right to keep and bear arms

Former White House deputy chief of staff Karl Rove says President Trump will win in an argument with the NRA in a call for strengthening background checks.

"If the president backs a background check bill and he takes with him Senator McConnell, who would endeavor to make certain that that bill has enough support that it's written in such a way that it can get 60 votes in the Senate, then it can happen," Rove said.

Congress finds itself under public pressure to respond to this past weekend's mass shootings in El Paso, Texas, and Dayton, Ohio.

Less than a week before those shootings another incident took place in Gilroy, Calif., where two adults and one child were killed during a garlic festival. This week the FBI announced they launched a domestic terrorism investigation into the shooting, 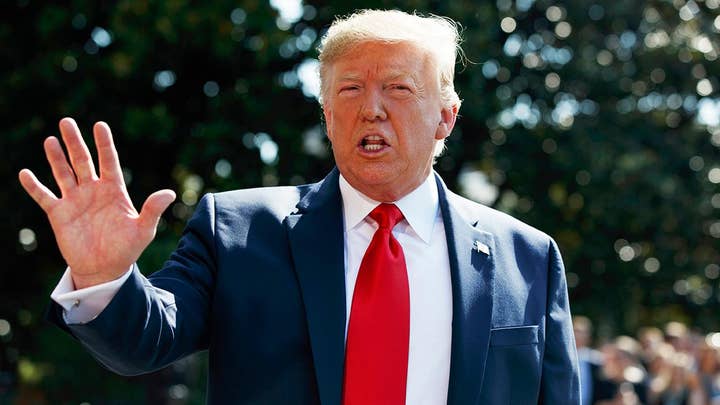 Rove told Cavuto the president's "cover" on the issue would allow Republicans to push past criticism from the National Rifle Association and pass legislation.

"If Senator McConnell thinks that he can shape it in such a way as to get 60 votes then that's going to give... if you got a choice between the president of the United States Donald J. Trump saying to Republican voters 'I'm in favor of this' and the NRA saying 'we're not in favor of this,' the president's going to win that argument," Rove told Cavuto.

Rove also factored in the public's support on the issue.

"Public polls support for universal background checks and granted that's an amorphous title, that's not a bill, that's not the detail that's a title. But if you look at the support for that concept it is up there in 90 percent and almost 90 percent among Republicans," Rove said.