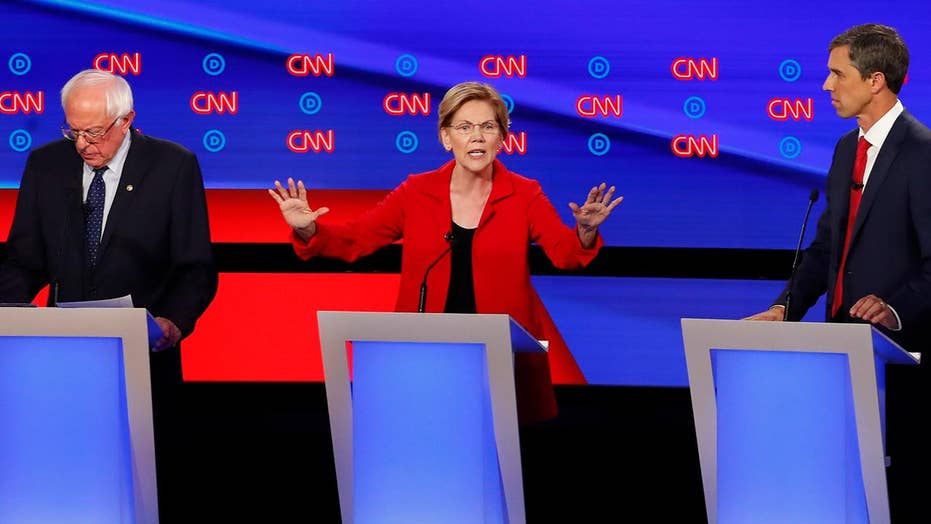 Candidates focus on immigration during second round of 2020 Democratic debates

"This group of people on that stage last night, to me, were singularly unimpressive. They were offering impossible, unworkable ideas. They seemed filled with histrionics," Limbaugh said on his radio show Wednesday.

"Most of them, not all, most of them seemed just very close to... anger and frustration. Bernie Sanders was ticked off, he was mad about American health care."

Limbaugh blasted Sen. Sanders, I-Vt., and his health care plan saying that former President Barack Obama is responsible for the current state of health care and that Americans can't depend on Democrats for a solution. 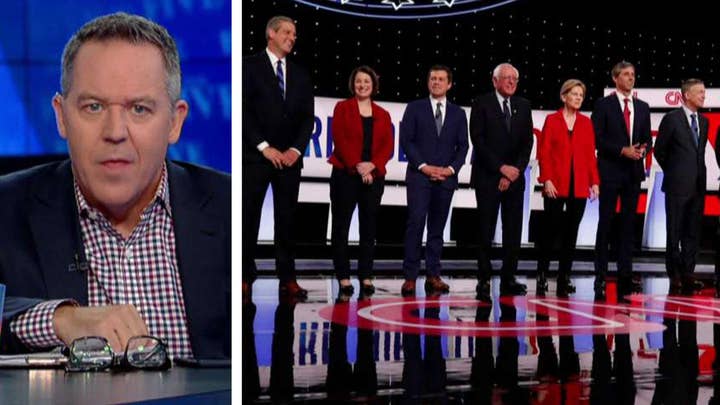 "They don’t have a plan. Obamacare is a disaster. Medicare-for-all is a disaster. Look at VA health care. Who wants more of that? It’s not a model of excellence, it’s a nightmare," Limbaugh said.

The radio host also cast doubt that Democrats would be able to fix climate change, citing the current problems in cities run by liberal governments.

While many were impressed with Democratic candidate Marianne Williamson's performance Tuesday night, Limbaugh believes it is a sign the Democratic Party is in trouble.