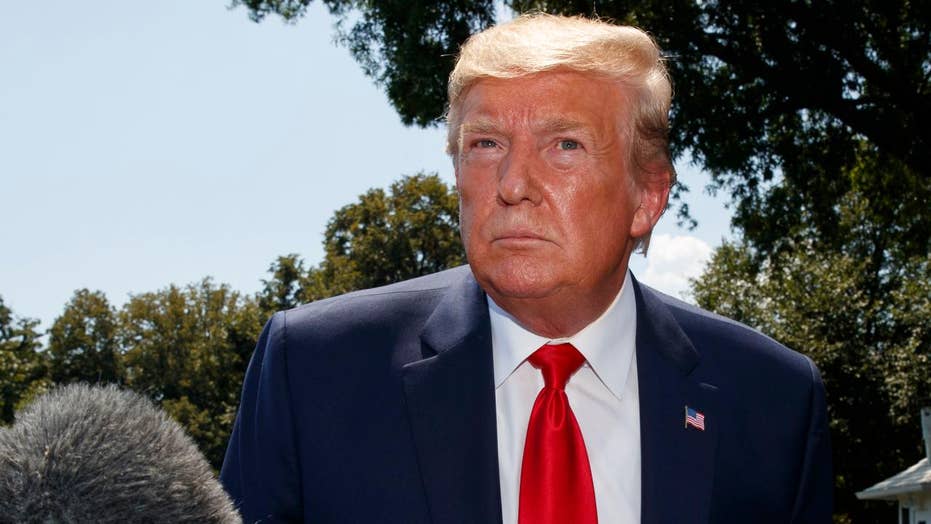 On “America’s Newsroom,” Swan told anchor Bill Hemmer that Biden can cement his status thanks in part to Tuesday's first debate barely shifting the needle.

“I think what we also saw on the stage yesterday was the hunger for the leftist policies that Elizabeth Warren and Sanders are pushing. And, they were the ones that really excited the crowd. These big structural changes: Medicare-for-all.” 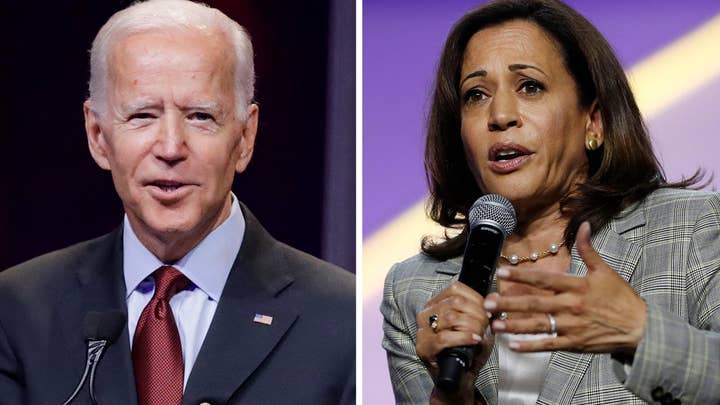 Swan continued saying the “only thing that matters” is if Biden “can shake off the rust tonight and have a good performance.”

“People forget: he still is the frontrunner,” Swan pointed out. “…if he has a really strong performance tonight, that’s just the undeniable reality.”

The comments came after the divide within the Democratic party was put on display. Centrist Democrats slugged it out with a seemingly unlikely progressive tag-team of Sens. Bernie Sanders, I-Vt.., and Elizabeth Warren, D-Mass. The pair joined forces to stave off attacks from moderates former Rep. John Delaney, D-Md., and Gov. John Hickenlooper, D-Colo.

Montana Governor Steve Bullock was the first to speak on Tuesday night and wasted no time warning that the “wish list economics” of the liberal wing of the party would be a surefire loser in Trump states.

SANDERS, WARREN, COME UNDER ATTACK FROM CENTRISTS OVER MEDICARE-FOR-ALL 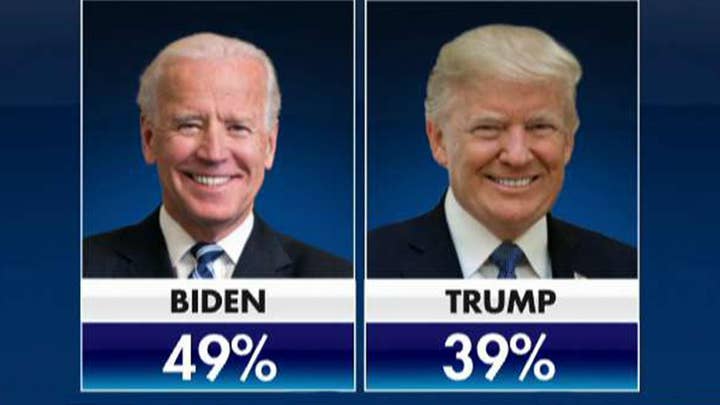 Meanwhile, Delaney asserted: “we cannot go down the road that Senator Sanders and Senator Warren want to take us.”

Swan noted that Warren seemed almost “gleeful” at the prospect of tangling with Delaney: “At one point she rubbed her hands together and sort of seemed to almost lick her lips at the prospect of applying her wealth tax to John Delaney’s $65 billion dollar fortune.”

In a standout moment, Warren hit back at Delaney over what he coined her "impossible promises" -- policies like Medicare-for-all and the Green New Deal -- arguing that she doesn't understand why anybody "goes to all the trouble of running for president of the United States just to talk about what we really can't do and shouldn't fight for."

“That was really what excited the crowd,” Swan told Hemmer. “So, you could talk about what’s going to happen in a general election. But, that’s where the energy is: in this primary campaign.”

In an interview on C-SPAN Tuesday, President Trump told Steve Scully, “I would think the four or five top ones would seem to have a big edge. You have some people that shouldn't even be wasting time.”

“He definitely pays a lot of attention to it,” Swan commented. “Donald Trump is always looking at these candidates. Looking for weaknesses; ways that he can brand them for the general election.”