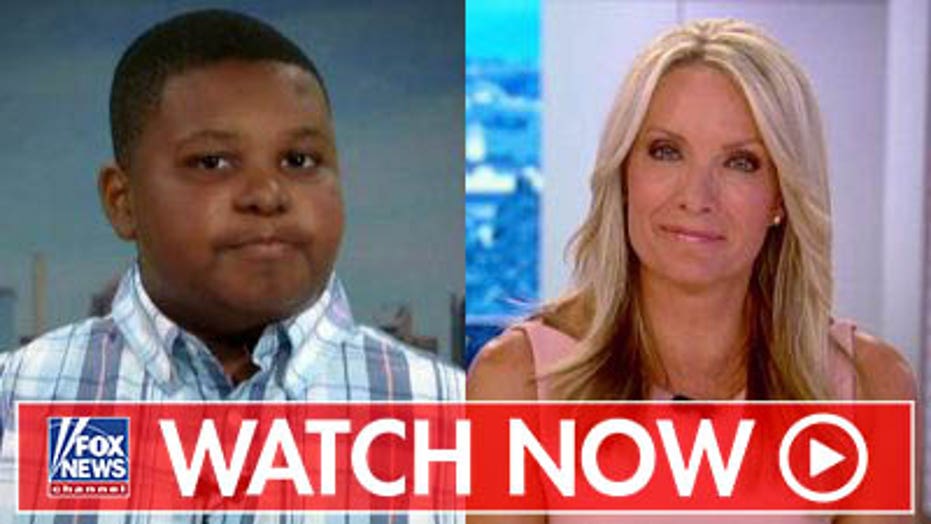 Jaden Jefferson told Dana Perino Wednesday on "The Daily Briefing" he went to the Fox Theater in Detroit with the goal of interviewing one of the 2020 Democratic presidential candidates.

"Her press secretary was the one who actually suggested the idea, even though I had the mindset I was going to have an interview," he said.

"We sat down in a bunch of rooms that were in one of the offices." 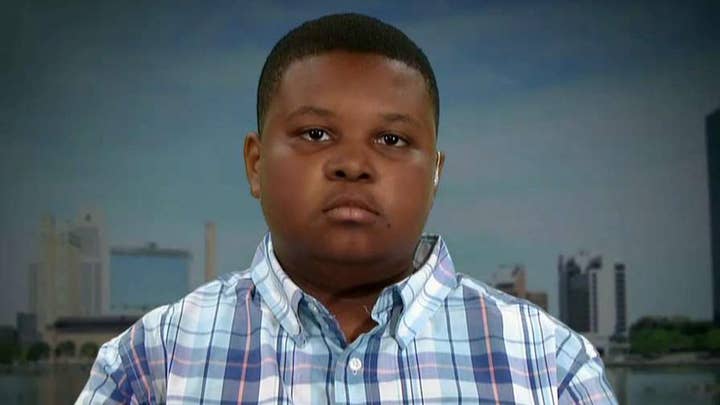 In his interview, Jefferson asked Warren what she thought President Trump's worst policy initiative is, and noted she is not a fan of his.

"I guess it's probably taking children away from their families down at the border."

"I think a lot of questions were answered," he said, adding he heard a lot of criticism claiming former Rep. John Delaney, D-Md., received too much airtime.

When Perino asked what the young journalist from Toledo thought of candidate Marianne Williamson, a Texas-born author, he smiled.

"I can't comment on that, because that's just one of my journalistic responsibilities," he said.

On his dream of becoming a journalist, Jefferson remarked, "I was never a summer camp type of kid."

"It was always journalism and that's was what I always wanted to do."

Jefferson added he also writes, shoots and edits his own packages.