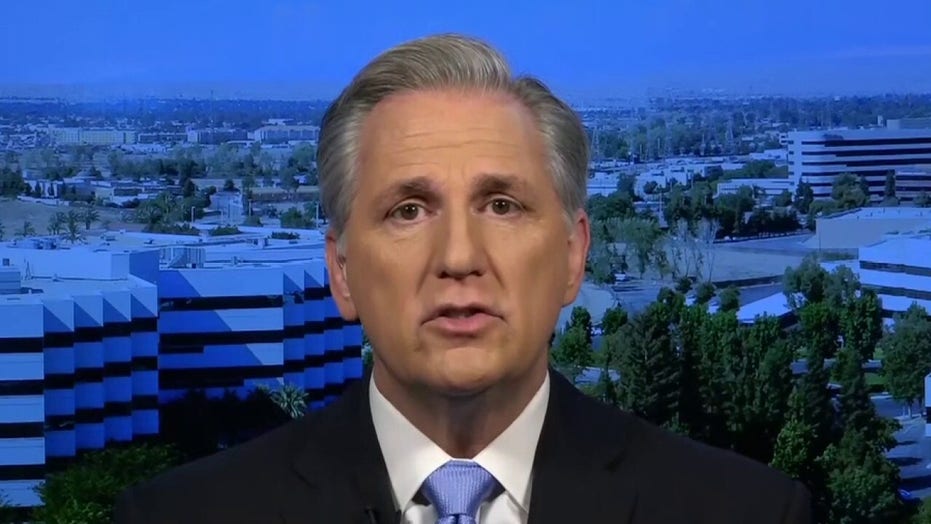 Rep. McCarthy: WHO is acting like Wuhan Health Organization

House Minority Leader Kevin McCarthy said during an exclusive interview on “Sunday Morning Futures” that the World Health Organization is acting “more like the Wuhan Health Organization” -- a reason, he said, for Congress to return to work to conduct oversight.

McCarthy, R-Calif., made the comment while discussing a letter he had sent House Speaker Nancy Pelosi, D-Calif., last week asking to release a plan to reopen Congress safely. In the letter, he argued lawmakers were “essential” workers who needed to be on the job during the coronavirus pandemic.

“I fully appreciate the unprecedented nature of this challenge before us. But now, more than ever, our constituents expect us to rise to the occasion and overcome these trying circumstances,” McCarthy wrote.

The House had been under a prolonged recess as Americans remained under stay-home and social-distancing orders to stop the spread of COVID-19. This past Thursday, the House resumed session for the first time since March 27, when lawmakers passed the massive $2 trillion CARES Act by a voice vote. President Trump later signed it into law.

Lawmakers and staff wore masks in the House chamber. Members wiped down microphones and lecterns after they spoke. Voting took place in alphabetical waves to limit the number of people on the floor.

Some lawmakers expressed frustration that leadership worked out the spending bill while others in Congress remained at home. 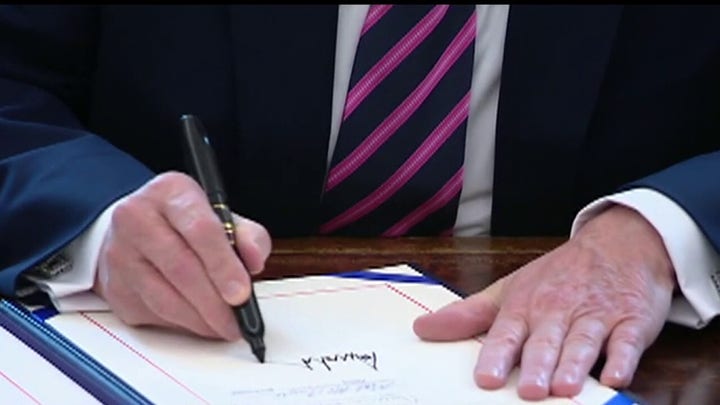 He explained, “[What] Nancy Pelosi wanted to do with Congress was to be able to hold 200 proxies, 200 different votes for members of Congress to make her more powerful.”

McCarthy went on to say, “Fortunately, after my letter and our discussion with her, she has pulled back on that, but Congress is essential.”

“You have appropriators making sure government is funded,” he continued.  “You could bring oversight back to look at the WHO and this current administration, the WHO, is acting not like the World Health organization, but more like the Wuhan Health Organization.” 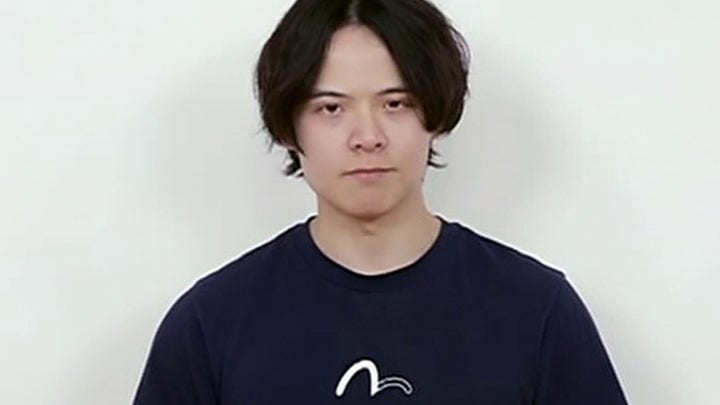 McCarthy had referenced the fact that the WHO increasingly has come under the spotlight in recent weeks for its role in the coronavirus outbreak, which culminated in the Trump administration temporarily halting funding.

The U.S. has been conducting a full-scale investigation into whether the coronavirus, which went on to morph into a global pandemic, escaped from a lab in Wuhan, China, Fox News reported earlier this month.

Sources said they believed the WHO, a United Nations body, either was complicit in a cover-up or looked the other way. Publicly, the WHO has insisted there was no evidence it originated in the laboratory.

“We should actually get the facts and the answers, and those committees could come back... not the entire Congress, to show that we are working for the American public just as we watch these states phase in, in a safe, healthy manner,” McCarthy told Bartiromo, referencing how some states have started to reopen businesses in phases based on data.

Pelosi, for her part, has signaled shed be open to changing the rules for House voting, under the right conditions. “In order to have proxy voting, you also have to have a vote to change the rules of the House to do that, and we’d rather do that in a bipartisan way,” she told ABC News earlier this month.

McCarthy went on to note the current plan, for members of Congress to come back next month.

“After my conversation with the speaker, she put together three Republicans and three Democrats, myself and the majority leader and others, to start working on planning on how we can do this,” he said. 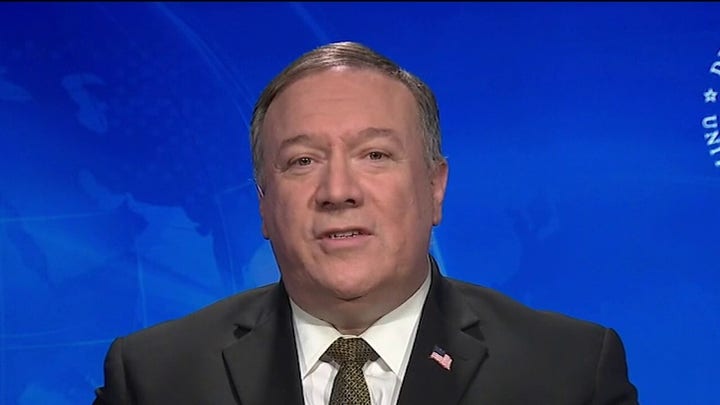 “I don’t think you should change the history of how Congress votes to empower one side,” McCarthy continued. “Congress can work, we just proved it. We have passed some of the biggest bills in the history of Congress during this pandemic.”

He went on to say that committees could work in larger buildings to adhere to social distancing guidelines.

When asked whether Congress will approve another stimulus package, McCarthy said, “Let’s first look at the results before we want to go back and try to rework another bill.”

He continued, “I’d listen to the Democrats, but this is where their socialism comes out. They pick the dollar amount before they even know what needs to be done.”