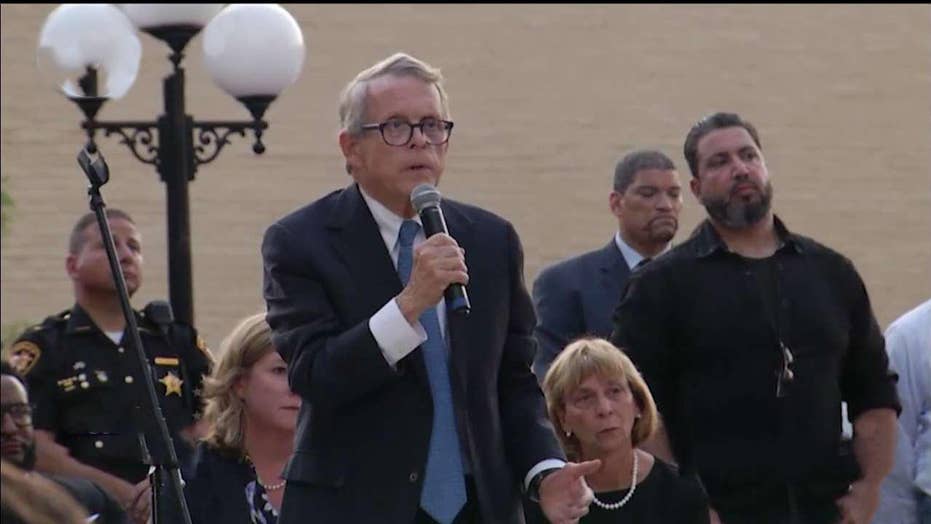 Republican Gov. Mike DeWine says the proposed law would not allow someone's gun to be taken without a judge's determination and will respect due process.&nbsp;

Gov. Mike DeWine, R-Ohio, said his state's new proposed gun-control measures have been crafted by Second Amendment supporters and will respect due process, during an interview on "Fox News Sunday."

Guest host Bill Hemmer asked DeWine about red-flag law skeptics, saying many of them have voiced concerns about a potential lack of due process and the possible weaponization of such a measure. It would let a judge order the confiscation of firearms from certain people who pose threats.

He added, "They have always told me, look, we know there’s some people that we need to separate them from their guns temporarily, or maybe longer than that. But, we’re really worried about due process. We're worried about a neighbor getting mad at a neighbor and coming over and calling the police and the police go confiscate the guns. So, we put this together with them. It has due process in it. You have to go to court. A judge has to make that determination." 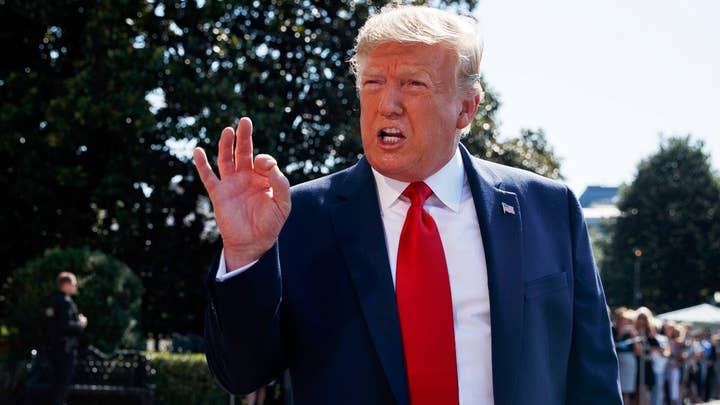 "We’ve got to do better in reaching people at a very, very young age. We have, in the budget that was just passed by the general assembly, and I congratulate them for giving us the money that we need, we have the ability now to arm our schools, give our schools the ability to have better counseling, [and] more mental health," he said.

"Virtually every one of these cases, as you said, somebody's looked up a long time ago and said, hey, this guy is giving all the signs, antisocial behavior. This guy is a menace and we need to be able to do something. The schools need the tools, we are now giving them the tools to do that."

The previous governor, John Kasich, also a Republican, recently said he had to resort to executive orders after the legislature failed to pass a red-flag law during his tenure.