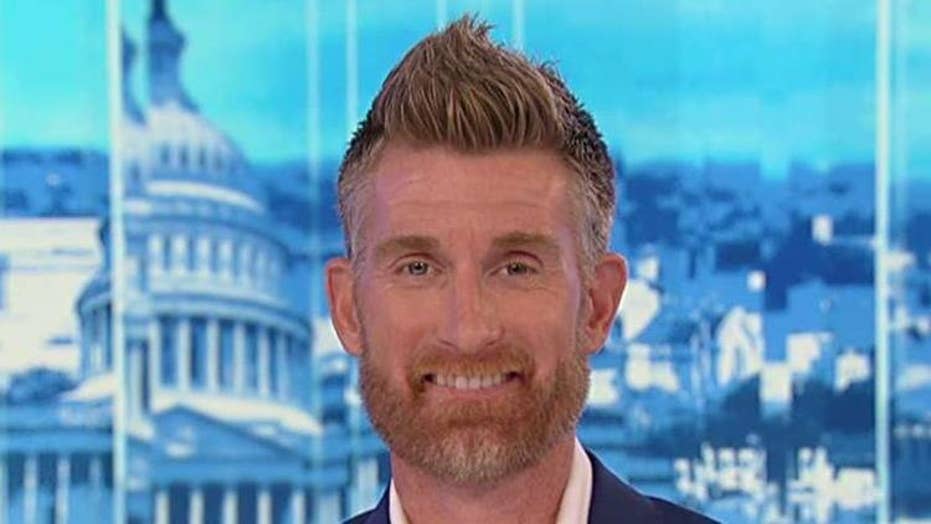 ESPN reporter Marty Smith claimed young people are losing the ability to communicate in real-time, on "The Daily Briefing" Thursday, and said they're turning away from sports in favor of tech and social media.

"I don’t know why. I don’t understand it. Except for the amount of stimulus that’s coming at our young people today," he said. 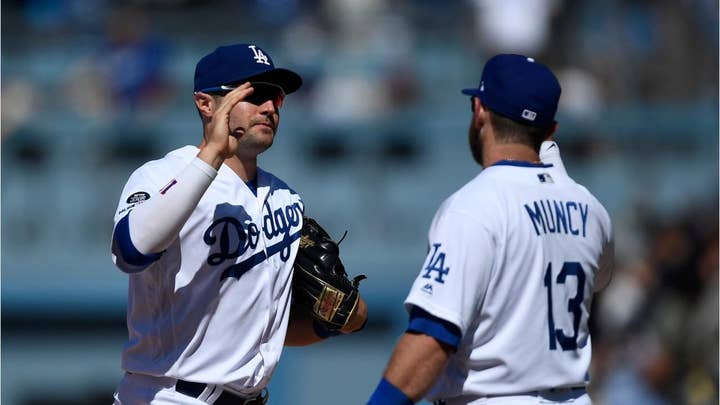 "I have three young children. They would rather sit on their iPad than be outside playing. Now, I’m a little bit of a hard-headed daddy and I tell them to get out there and play. But I think it’s just this world. Do you know what I fear? I fear that there’s going to be a generation that can’t do what you and I are doing right now."

Smith said children of today struggle to make proper eye contact and express their feelings because they have become lost in cyberspace, and are dependent on a digitized world to get them through the day.

"They can’t meet, look each other in the eye and communicate because they’re texting that to each other. It scares me," he said.

Smith also said when he was growing up, sports were a tool to release energy, learn teamwork and held the key to understanding the true nature of sacrifice.

"[Sports] was everything. It was our outlet," Smith said earlier in the interview. "I grew up in an area where our parents shoved us out the door in the morning and said don’t come home until we yell for you to come eat dinner. And we played football, basketball, baseball, Wiffle ball. You name it, we played it. it's all we did."

He added, "Sports give you this unbelievable opportunity to learn selflessness, to learn accountability, to learn teamwork, to learn sacrifice... And it’s sad. Seeing [the study], saddens me."