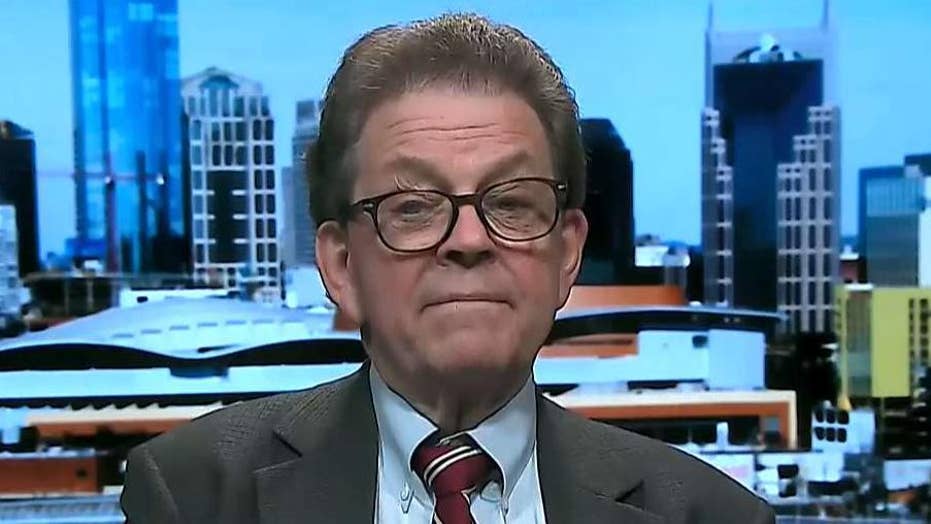 Former economic adviser to Ronald Reagan, Art Laffer, said Thursday that he isn't concerned about an impending economic recession and claimed the U.S. economy remains the strongest in the world.

"I am not... concerned about a recession. We have great policies in this administration," Laffer said on "America's Newsroom," one day after the Dow shed 800 points based on a yield curve in the bond markets that has historically been a recession indicator.

"[It's] done a great job on taxes, on monetary policy, on regulatory policy... All of these things are in good shape. The problem is...  the world is really having a tough time," Laffer argued. 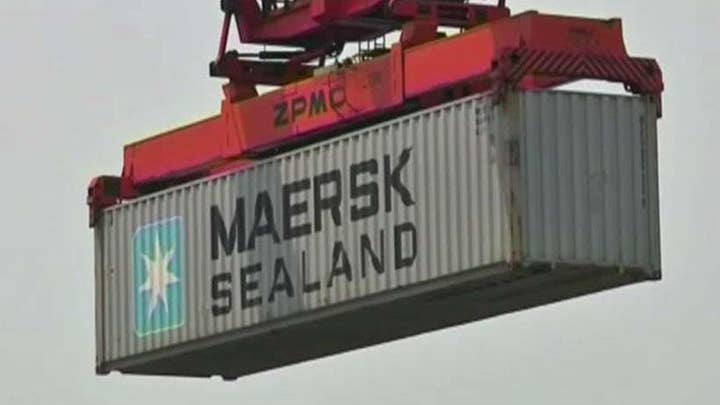 "President Xi is having a very, very bad day," he said. "And the sooner he gets his act together and does a trade deal with the U.S. the better off we'll all be...I am presently not panicked or concerned about a recession, per se."

Laffer also reacted to a Wall Street Journal editorial board piece entitled, "The Navarro Recession, II" which urged Trump to back off on tariffs and call a trade truce. Laffer said the substance of the argument is sound, but recession claims are highly exaggerated at this point.

"The editorial board is totally right, except I think they're blowing it way up beyond proportion," he replied. "Calling China an enemy in any way, shape, or form is a real mistake. China and the U.S. should be partners in this, but I don't think what has happened so far on trade has been sufficient to even come close to causing a recession, by itself."

The editorial argued Trump's tariffs could help cause a recession and urged him to change course.

"Wednesday’s market moves are an omen of the future, not destiny. The key to avoiding the worst is to restore a sense of policy calm and confidence. Stop the trade threats by tweet. Call a tariff truce with China, Europe and the rest of the world while negotiations resume with a goal of reaching a deal by the meeting of Pacific nations in November. Someone should tell Mr. Trump that incumbent Presidents who preside over recessions within two years of an election rarely get a second term," the piece stated.