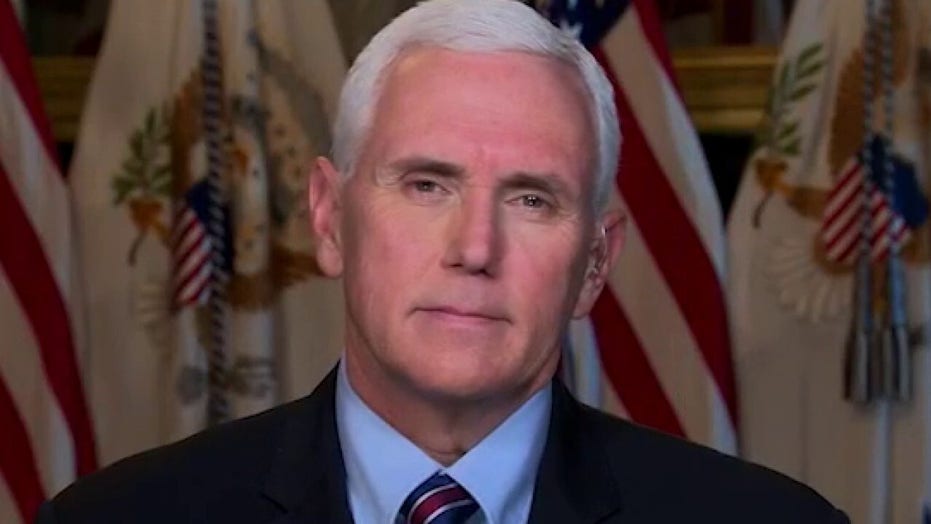 Vice President Mike Pence said in an interview Saturday on "Watters' World" that he and President Trump continue to put the health and safety of Americans at the forefront through thoughtful and decisive actions in fighting the coronavirus pandemic.

Pence told host Jesse Watters that the White House is successfully engaging state and local leaders to forward a "whole of government approach" to the contagion, which originated in China.

"I think it’s important for your viewers to know that when the president made the unprecedented decision to suspend all travel from China in January -- and then suspended travel from Europe, the U.K. and Ireland -- and even before that, began screening all passengers from Italy and South Korea, it bought our nation time to do exactly what you said, and that was stand up a national response," Pence said. 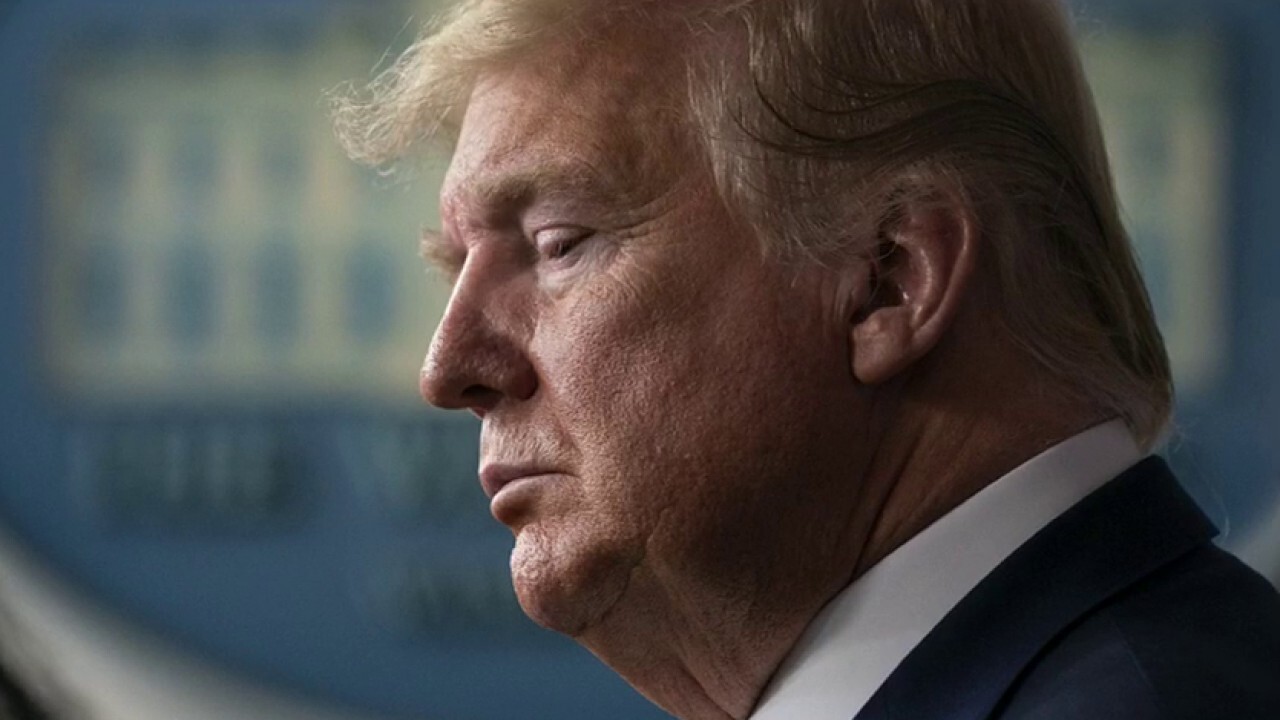 "The president signed a declaration of emergency around the country. We put FEMA in the lead. And literally over the course of this week we’ve been -- we’ve seen testing dramatically expanding, now more than a half a million tests performed around the country," he continued.

The vice president added that Trump continues to concentrate a high volume of aid and supplies toward New York, New Jersey, California, Washington state and most recently Louisiana -- where New Orleans is becoming a growing center for the contagion.

He said the federal coronavirus guidelines that continue to be publicized by task force member Dr. Deborah Birx have led to a "significant" reduction in the spread of the virus nationwide.

"We’ll continue to make the recommendations and surge the resources to bring a full American response," the former Indiana governor promised.

When asked further about whether there was some internal debate over instituting the Chinese travel ban in the interest of public health, Pence said Trump made that move at the time "without hesitation."