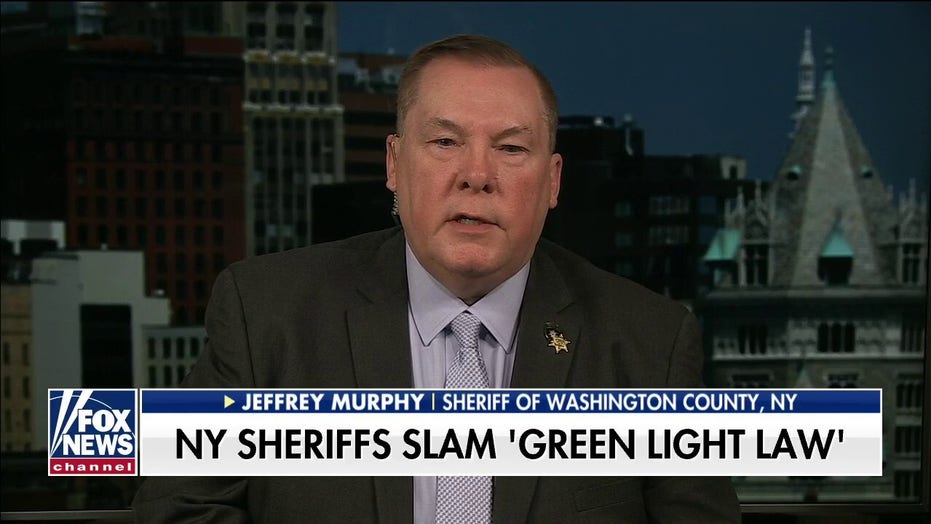 He argued that illegal and undocumented immigrants in the country can provide up to 600 different types of documentation to obtain a driver's license.

"So, it also puts the onus on motor vehicle clerks across the state to try to verify these documents when -- oftentimes -- and especially in this day and age with technology, fraudulent documentation is very easy to obtain."

The law, implemented in December, has drawn major criticism from Republicans and the Trump administration. In a decisive retaliatory action, the Department of Homeland Security (DHS) announced last week that it would bar tens of thousands of New Yorkers from enrolling in Trusted Traveler Programs (TTP) that allow travelers to speed through airport lines and borders. 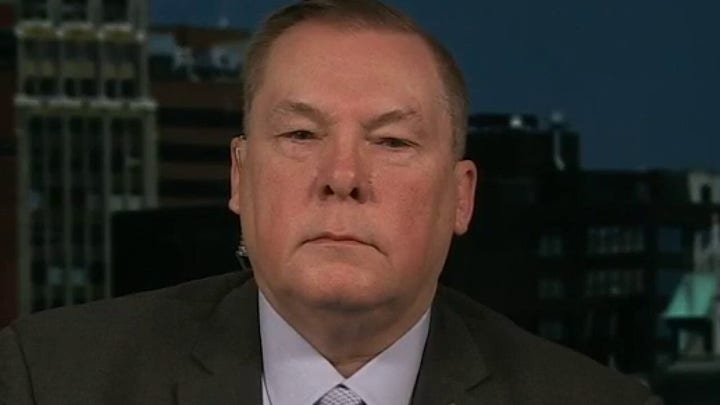 The association of New York police chiefs is backing the administration’s pushback on the law.

In a letter to New York Gov. Andrew Cuomo and other state politicians, the New York State Sheriffs’ Association expressed its “opposition and deep concern” about the recently passed law.

In a separate letter, the New York State Association of Chiefs of Police thanked Acting Homeland Security Secretary Chad Wolf for notifying leaders of recent actions taken by DHS in response to the Green Light Law. He emphasized the importance of sharing information with law enforcement.

“It is our hope that reasonableness will prevail by all involved and that an appropriate resolution can be attained,” it continued. “What’s ultimately required is an operational and administrative process that prioritizes public safety for all New Yorkers and serves as its fundamental cornerstone."

"You know, those federal agencies that are banned from accessing these records are not only tasked with enforcing immigration laws, they also handle very serious crimes like narcotics trafficking, human trafficking, child sexual exploitation, terrorism -- cases like that," Murphy pointed out.

"And, when you're talking about cases of terrorism or cases of child sexual exploitation, you know, federal authorities certainly should have that information at hand," Murphy concluded.

Fox News' Adam Shaw, Ronn Blitzer, and Gregg Re contributed to this report.