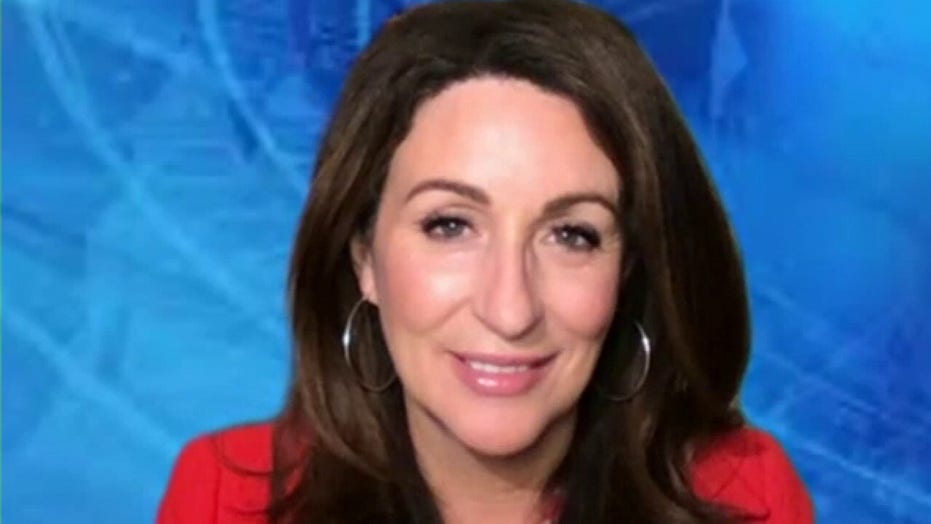 Devine: Democrats have moved so far left that they're eating their own

“In [Mayor] Jacob Frey, you have the perfect embodiment of the modern Democratic Party. Someone who is so liberal and so weak, he does not stand for anything,” Devine told “Fox & Friends.”

Devine said that the idea of abolishing police forces has become the mantra of the Black Lives Matter movement.

“Even to Jacob Frey that was a bridge too far and, yet, within a day, the Minneapolis city council decided in their majority, they were going to move to defund the police; They don’t have any solution; They haven’t told us what their plan is to quell the violence that is in the city,” Devine said.

Devine wrote in an op-ed that "Minneapolis’ soy boy of a mayor, Jacob Frey, proves that no matter how much you abase yourself to the mob, you can never be woke enough." 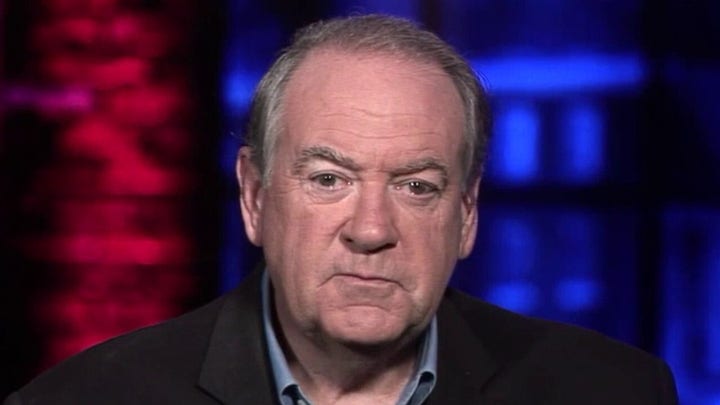 "Frey is the perfect representative of a Democratic Party that has moved so far left, it is eating itself alive," Devine said.

"His overwrought gestures are as useless as those of the white women on the streets of Manhattan last week who were tricked by a man claiming to work for Black Lives Matter into getting on their knees and apologizing for their 'white privilege.' Five well-meaning women were pranked for his camera, but at least all it cost was their pride."

Devine said Minneapolis is one of the most dangerous cities in the country.

“There is gang violence, drive-by shootings and homicides in that city. It is insane but it has taken off like a virus around the country,” Devine said.