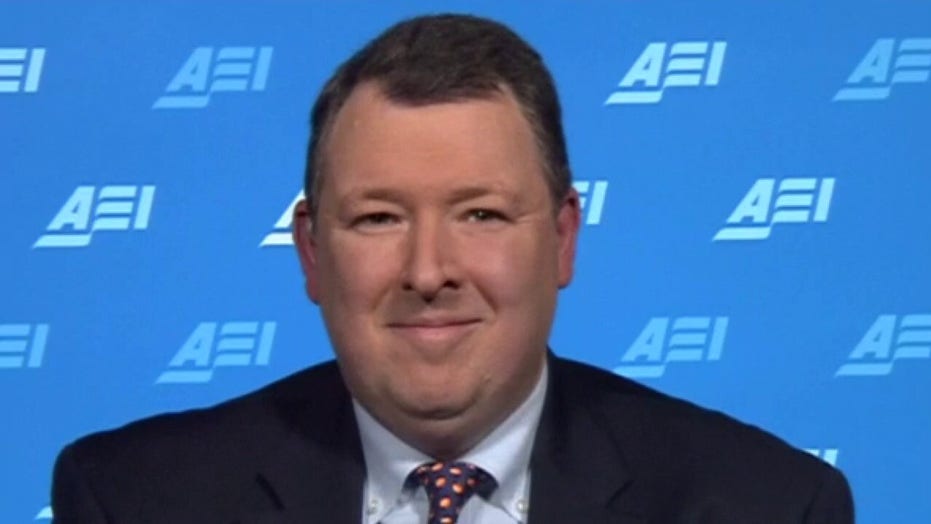 Thiessen: Biden should be calling out Democrats, not Trump over riots

“He says he wants to unify the country but then he compares Donald Trump to [Alabama politician] ‘Bull’ Connor,” Thiessen, a Fox News contributor, said. “Talk about pouring gasoline on a situation. That’s outrageous.”

Connor is known for his use of police dogs and fire hoses to subdue civil rights demonstrations in the 1960s.

Thiessen made the comments reacting to a Wall Street Journal editorial titled, “Mush from Joe Biden,” which pointed out that during Biden’s speech on Tuesday he “attacked President Trump’s rhetoric.”

The editorial pointed to the presumptive Democratic nominee saying, “When he [Trump] tweeted that protesters, quote, ‘would have been greeted with the most vicious dogs,’” those were “the kind of words Bull Connor would have used, unleashing his dogs on innocent women and children.” 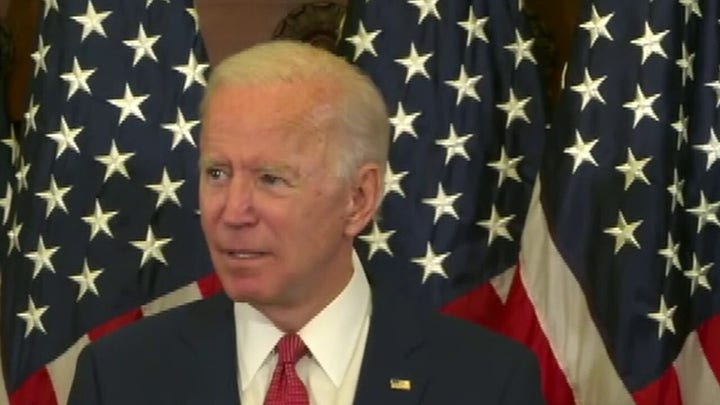 “Give Mr. Biden credit for saying he’d try to unite the country… But there’s a contradiction here. The U.S. must ‘deal with systemic racism,’ according to Mr. Biden,” the editorial board wrote.

“He’s calling America, in 2020, fundamentally racist. That’s no unifying message, no soaring presidential talk about the land of opportunity,” the editorial added.

On Wednesday Thiessen said Biden had “a few throwaway words about violence just so he can’t be accused of supporting violence, but the whole speech was a condemnation of our country and our culture saying that we’re systematically racist.”

In the 20-minute speech, Biden called the protests sparked by Floyd’s death “a wake-up call for our nation” and vowed to reverse the nation’s “systemic racism with long-overdue concrete changes.”

Biden also slammed President Trump as being “more interested in serving the passions of his base than the needs of the people in his care” and charged that the president “is part of the problem and accelerates it.”

Reacting to Biden’s speech, Trump told “The Brian Kilmeade Show” on Wednesday that “The speech was written for him because he doesn’t speak like that. He’s surrounded by the Democrats … In many ways they’re bad politicians.” 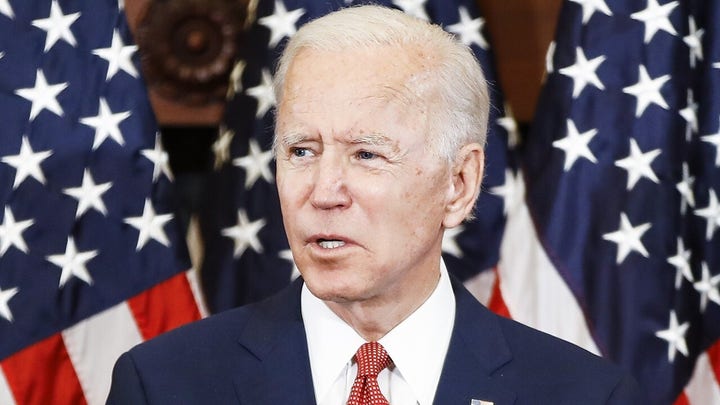 On Wednesday, Thiessen told host Harris Faulkner if Biden is “concerned about George Floyd he ought to talk to his fellow Democrats in Minneapolis who are responsible for supervising that police officer.”

Thiessen then pointed out that the mayor of Minneapolis, Jacob Frey, Minnesota Gov. Tim Walz and Minnesota Attorney General Keith Ellison are all Democrats.

“The Democrats were supposed to supervise this guy [the former Minneapolis police officer charged with murder in the death of Floyd], so maybe he [Biden] ought to look at his own party and the failures they’ve had in all of these big cities where … riots are happening,” Thiessen said, adding that the cities are being "decimated" by looters and vandals.

Protests over the May 25 death of Floyd, a black man who died after a white Minneapolis cop was seen kneeling on his neck in a viral video, have developed into riots in many cities, culminating in days of carnage.