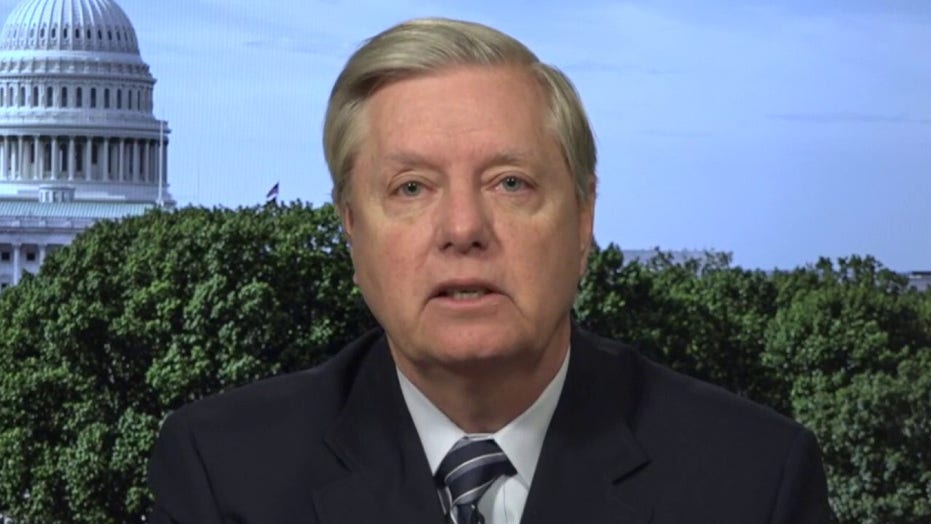 Sen. Lindsey Graham: Obama administration hated Flynn, they wanted him to be fired

The Obama administration is under scrutiny amid the Michael Flynn fallout; reaction and analysis from Senate Judiciary Committee Chairman Lindsey Graham.

“Here is the concern: If you don’t have a national security reason, you’re basically spying on a political opponent,” the South Carolina Republican told “Fox & Friends.”

“What is the national security reason to unmask Gen. Flynn in transition? I can’t think of one. But, I do believe, given their behavior, they’re looking to get rid of Flynn and if they used our intelligence apparatus to basically act on a political vendetta, that’s chilling to every American and would be very wrong.”

Graham's comments came after it was revealed top Obama administration officials requested to "unmask" the identity of Flynn during the presidential transition period.

A list of officials who requested the unmasked information was declassified in recent days by acting Director of National Intelligence Richard Grenell and then sent to GOP Sens. Chuck Grassley and Ron Johnson, who made the documents public. The roster features top-ranking figures including then-Vice President Joe Biden — something that is already being raised by the Trump campaign in the bare-knuckle 2020 presidential race in which Biden is now the Democrats' presumptive nominee.

Graham argued that top Obama administration officials “hated" Flynn and wanted to prevent him from taking the job as Trump's national security adviser.

“Was this an effort to undermine Flynn or to undermine national security? I talk to foreign leaders all the time about my differences with Obama's foreign policy," Graham said.

"If I found out they are listening to my conversation and reporting back to the White House what I am saying to foreign leaders, that violates the separation of powers. This is a big deal."

Fox News' Gregg Re, Brooke Singman and David Spunt contributed to this report.