David Spunt currently serves as a Washington D.C. based correspondent for FOX News Channel (FNC). He joined the network in December 2018.Read More

Earlier in his career, Spunt was a reporter for WAFB-TV (CBS) in Baton Rouge, Louisiana, where he provided seven weeks of live coverage from the Louisiana coast, covering the Gulf of Mexico oil disaster. In addition, he spent two years as a reporter at WRBL-TV (CBS) in Columbus, Georgia. Spunt received a bachelor’s degree in political science and journalism from Miami University.

It’s been two months since several House Democrats accused unnamed Republican colleagues of aiding Jan. 6 rioters by providing them with tours of the U.S. Capitol before the chaos – but no proof has come to light yet to back up those claims.

President Biden Saturday paid a personal visit to the home of his friend Bob Dole, who is battling lung cancer. 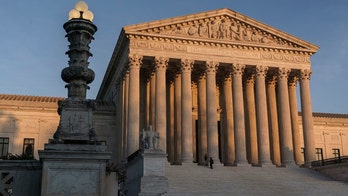 The Biden administration is telling the Supreme Court it believes the Affordable Care Act (ACA) -- or ObamaCare -- is constitutional, a reversal of the Trump Justice Department position. 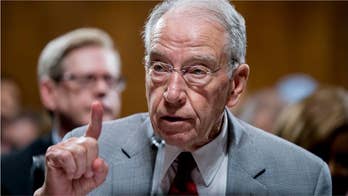 Republican Sen. Chuck Grassley on Wednesday asked President Biden not to “fire all of President Trump’s U.S. Attorneys" amid ongoing investigations, after the Justice Department said this week the Trump-era federal prosecutors would be forced to resign from their posts by the end of the month, urging him to "take the time and do it right." 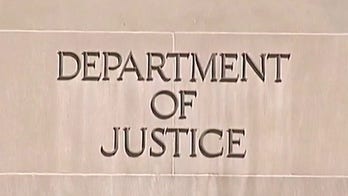 President Biden and the Justice Department has asked U.S. attorneys appointed by former President Trump to resign from their posts by the end of the month, Fox News has learned. 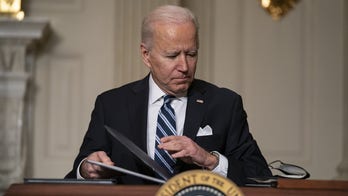 A federal judge in Texas extended the suspension of President Biden’s 100-day moratorium on deportation through Feb. 23. 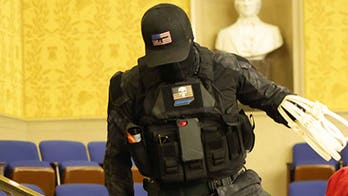 A federal judge has blocked the release of a man who allegedly brought zip ties into the Capitol during the Jan. 6 insurrection, as prosecutors say they're considering charging the Tennessean with sedition for his role in the attack, according to court papers and officials. 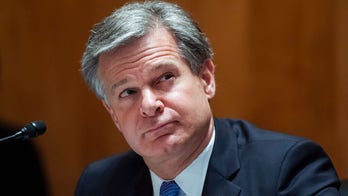 President Biden is expected to keep FBI Director Christopher Wray in his post during his administration, Fox News has learned. 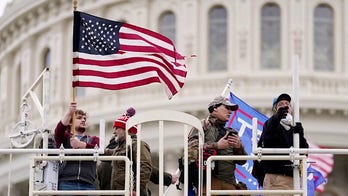 An internal FBI memo is warning of plans for armed protests in all 50 state capital cities ahead of President-elect Joe Biden’s inauguration, Fox News has learned. 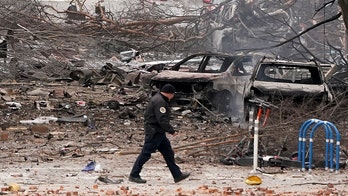 The suspect behind the Christmas Day bombing in downtown Nashville has been identified as 63-year-old Anthony Quinn Warner, authorities confirmed during a press conference Sunday.