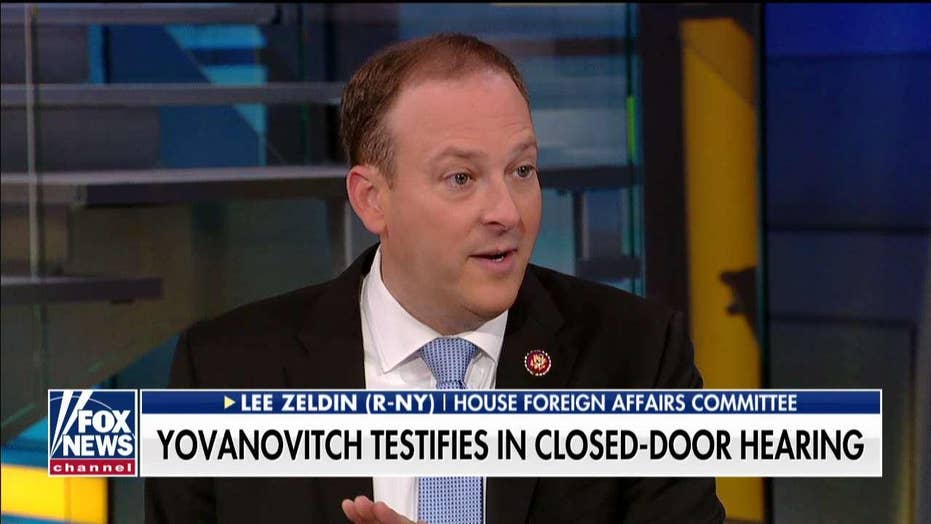 "They're withholding key facts. They're lying about other claims and the American public gets completely deceived as a result of it," he said.

At a fiery rally in Louisiana on Friday, the president hit back at Democrats' "witch hunt."

"The story of the greatest mass delusion in American political history. That's what it is. This is one of the great con jobs ever. We must never let it happen to another president. This should never be allowed to happen again," he told his crowd of supporters. 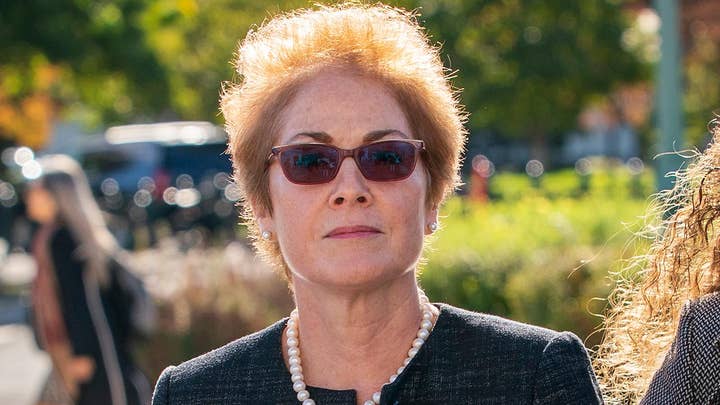 In a closed-door hearing yesterday, former Ukrainian ambassador Marie Yovanovitch told lawmakers that she was recalled earlier this year after “unfounded and false claims” against her -- as well as continued pressure from President Trump on the State Department to remove her -- as she denied being “disloyal” to the president.

Yovanovitch is not the only diplomat who will face lawmakers in the coming days. On Friday, E.U. Ambassador Gordon Sondland announced that he would comply with a subpoena and testify next week, despite objections from the State Department.

"If you're going to have these secret hearings...then provide the American public with a copy of the transcript afterward," Zeldin said Saturday. "Kurt Volker's transcript still hasn't been released and it's been over a week!"

"The transcript needs to be completely released. The American public should have been able to watch live," he told Henry.

"The Intel committee doesn't have the jurisdiction to do any of this," Zeldin concluded.