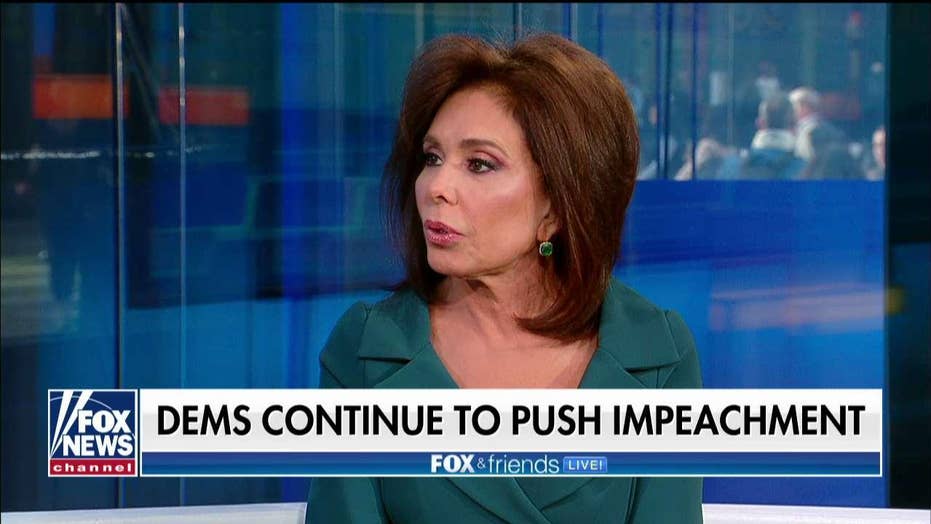 Democrats have used the transcript - in addition to whistleblower claims - to argue in favor of impeachment, while Republicans and the administration argue that, while the conversation may have been inappropriate, it was not an impeachable offense.

"I mean, give me a break. Who is this guy [the first whistleblower]?" Pirro asked a live studio audience. "Number one: he's a CIA person, okay? What we're experiencing right now is the CIA -- an intelligence agency -- attempting a coup against the United States president. And that's what's going on here. This is intelligence agencies trying to take out a president." 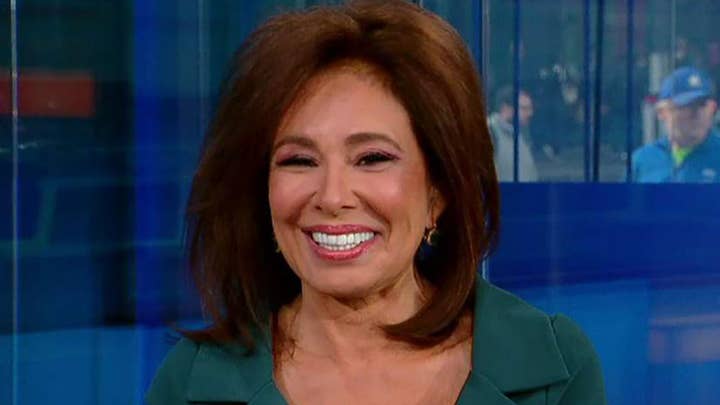 Pirro said that everyone tries to make themselves a victim and that the claims are "nothing more than hearsay."

"The best evidence is the transcript. The president was open. He was willing and transparent. He said, here it is. Here's what I said," she pointed out. 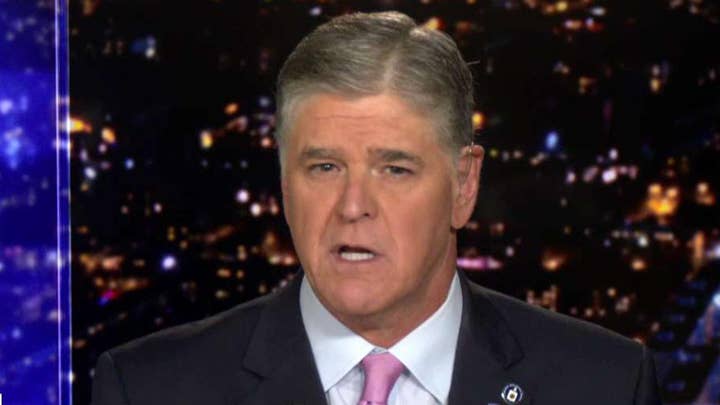 She said that the president is entitled to due process and that the only reason the left is using the House Intelligence Committee to examine witnesses is because the testimony is private.

"The administration should say, 'Hey look, you want a real impeachment? You vote it...Is this just about party and politics? Or is this about justice in America?" Pirro asked.

"There's no one who's more ready for a fight than Donald Trump," Pirro stressed.

A former U.S. envoy to Kiev, Marie Yovanovitch, is scheduled to sit for a transcribed interview with lawmakers and staff on Capitol Hill on Friday.