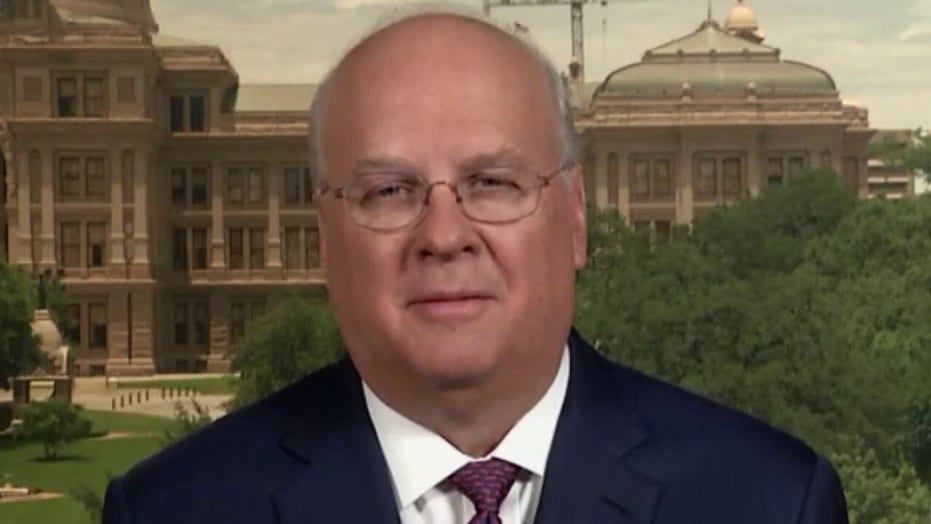 In a statement, Biden said that "his [Trump's] decision to hold a rally in Arizona as the state deals with a severe COVID-19 resurgence is reckless and irresponsible.

"Make no mistake," Biden's statement added, "this visit is a distraction."

"Where were the similar statements calling on people who were marching ...  everywhere across the country where we had protests of the death of George Floyd?" he asked. "Where was the Biden campaign discouraging people from doing that?"

Rove added that the First Amendment right to peaceable assembly "applies equally to the kids at the Students For Trump Rally [and] the people who are marching across street after street and across the United States ... this is silliness."

Turning to the state of the 2020 race, Rove said that the Trump campaign should be worried that both the most recent Fox News poll and the Real Clear Politics average shows Trump trailing Biden by four points in Arizona, but added that the gap is not insurmountable.