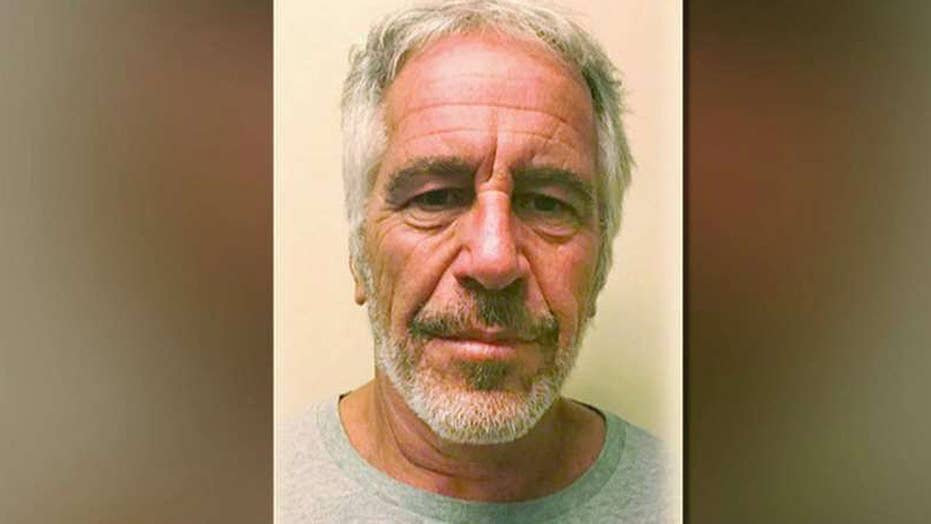 Judge Andrew Napolitano breaks down what the future holds for the cases against the convicted sex offender after his death.

"The federal detention facility where he was being held, obviously, is poorly managed. The attorney general himself said that," Napolitano said. "The question is: was there corruption? Did somebody intentionally look the other way, or was there criminally negligent homicide? So, allowing a person the means with which to kill, when you have a duty to deny the person that means, is the definition of criminally negligent homicide." 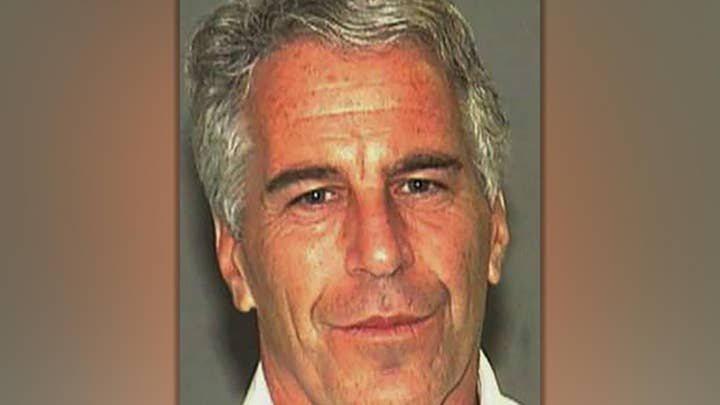 Napolitano said he doesn't expect any prosecutions from the federal government and criticized the prison bureau for not having simple, standard surveillance measures that could have saved Epstein's life.

"I doubt that the government is going to prosecute anybody for that, but I don't know how we're going to get to the answers. The camera was off," he said.

Napolitano added, "New Jersey hospitals have a very inexpensive camera with software. And it focuses on the patient. It's the size of a quarter. The patient doesn't even see it. This is for dangerous patients. The patient gets out of bed, alarms go off. Did the bureau of prisons not have this? And if they did have it, why wasn't it turned on?" 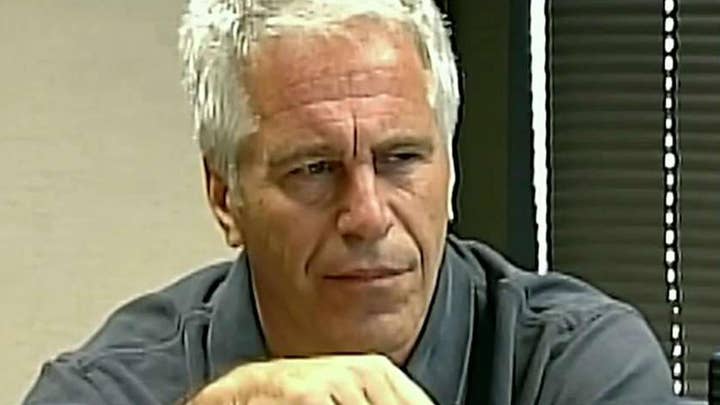 He also predicted civil lawsuits will start rolling in but said they'll most likely be settled privately, and never see the inside of a courtroom.

"I suggest to you there's going to be a lot of lawsuits filed in the very near future. The question is, will those cases ever come to trial? Probably not," Napolitano said.

"Whoever is in charge of that estate will probably settle these cases by writing checks to these people... We will not have, under cross-examination, the type of truth-telling and truth testing that the government was expecting to have if Epstein had gone to trial."