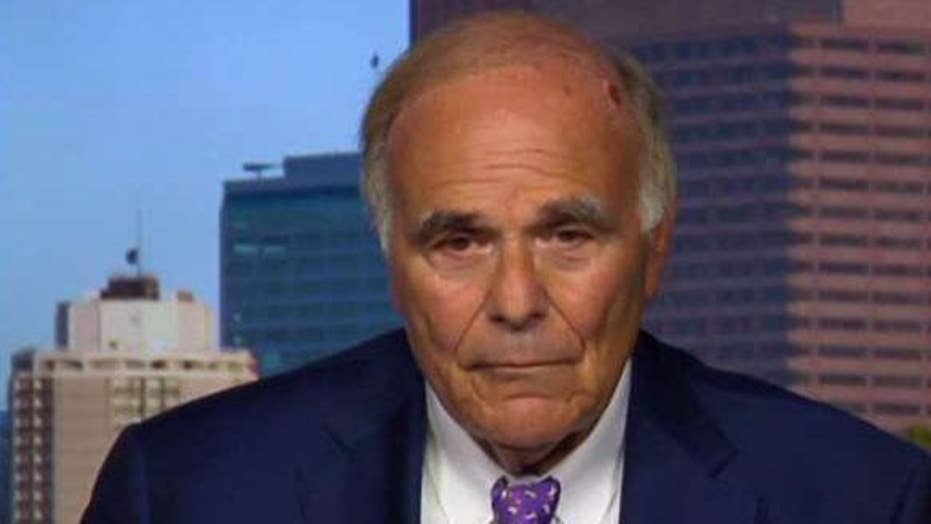 Former DNC Chair Ed Rendell explains how President Trump could still go on the attack on socialism in 2020.&nbsp;

"It depends on who the candidate is. But even if it’s one of our more moderate, left-of-center candidates, [it's] what’s in the party platform — let’s assume Joe Biden or Amy Klobuchar is the nominee," he said during an interview on "Outnumbered Overtime."

"If the party platform adopts Medicaid-for-all [sic] and an end to private insurance, then I think it would open the door to President Trump campaigning against Democrats as wanting to install socialism."

Rendell said even if Democrats choose a moderate candidate, they still run the risk of being branded as radical and painted as socialists by the American electorate if they don't play their cards right.

MODERATE DEM SLAMS 'SQUAD' FOR THREATENING TO PRIMARY HIM: 'THEY'RE NOT DEMOCRATS ... THEY'RE SOCIALISTS' 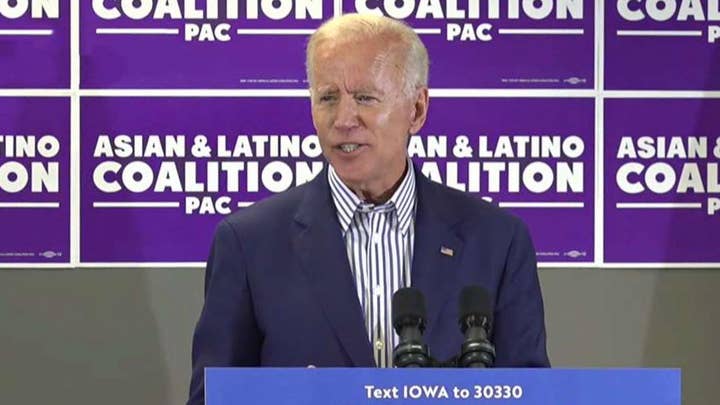 "I believe [voters] want a moderate, left of the center candidate," he said.

The third Democratic primary debate is scheduled for September 12 and could extend into September 13, if enough candidates meet the threshold to appear on stage. It is set to be held at Texas Southern University in Houston and will be hosted by ABC News and Univision.