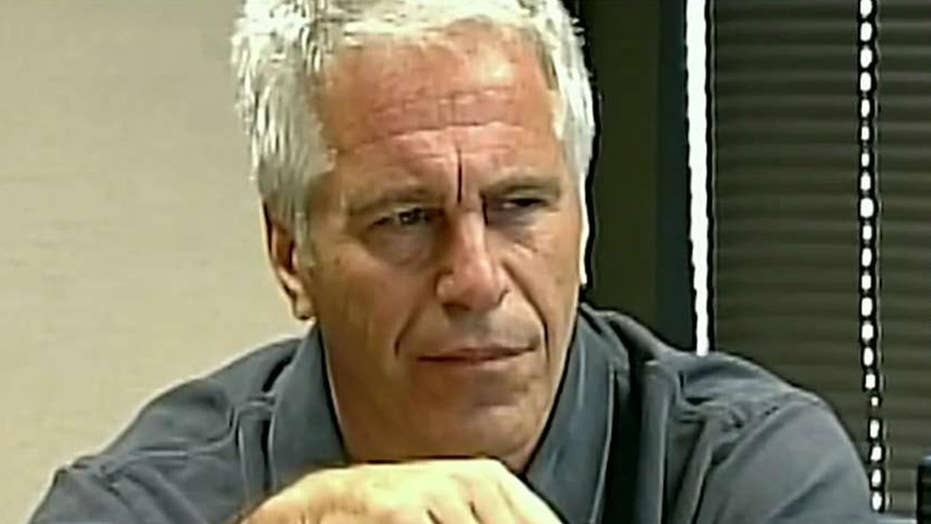 What could Jeffrey Epstein's autopsy reveal?

“It is unusual,” he told guest host Mark Steyn on “Tucker Carlson Tonight.” “Where were the cameras? Where was the observation?”

Safeguards — including cell checks every 30 minutes — were not followed the night before Epstein’s death, The New York Times reported Sunday, citing a law enforcement official familiar with the investigation.

Epstein, 66, had pleaded not guilty to federal sex trafficking and conspiracy charges. His lawyers maintained the charges against him violated a non-prosecution agreement he signed over a decade ago. 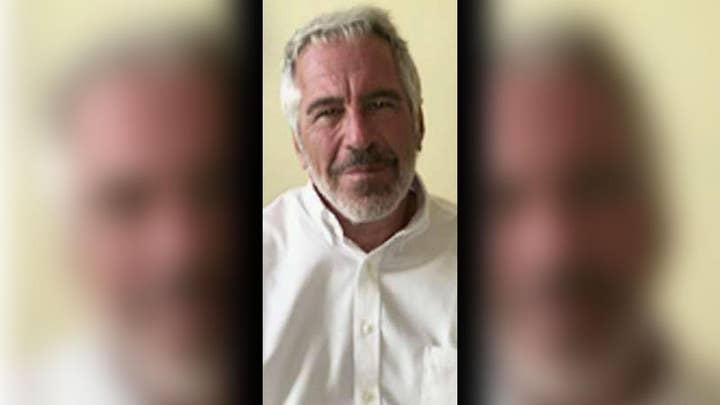 The manner in which Epstein killed himself has not been announced publicly by government officials. An autopsy was performed Sunday, but New York City Chief Medical Examiner Dr. Barbara Sampson said investigators were awaiting further information.

Siegel told Steyn that the number one cause of death in prison is suicide, one out of three prison deaths, and that suicide is highest among sex offenders.

Epstein had been placed on suicide watch after he was found in his cell a little over two weeks ago with bruises on his neck. But he had been taken off that watch at the end of July and returned to the jail’s special housing unit.

Siegel added no “self-respecting” psychiatrist would ever take someone him suicide watch, and he found the death odd considering in 40 years the prison facility had only one suicide.

Epstein’s death brings fresh attention to the staffing at Manhattan’s Metropolitan Correctional Center, where shortages worsened by a partial government shutdown prompted inmates to stage a hunger strike in January after they were denied family and lawyer visits.

Eight months later, the lockup remains so short-staffed that the U.S. Bureau of Prisons is offering correctional officers a $10,000 bonus to transfer there from other federal lockups. That’s on top of a so-called “recruitment incentive” that amounts to 10 percent of new guards’ first-year salaries. 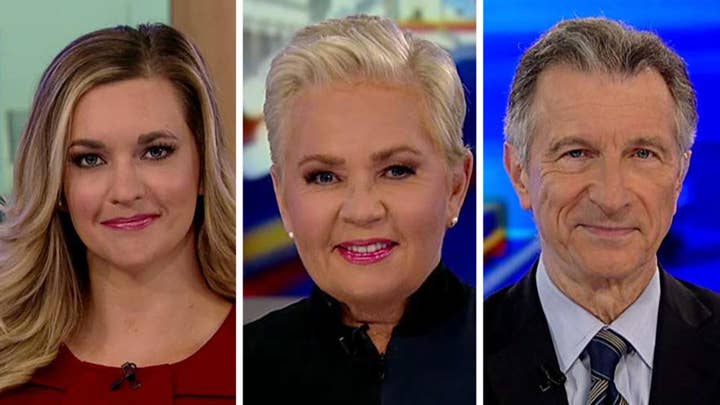 Staffing shortfalls are resulting in extreme overtime shifts, in which guards may work up to 16 hours a day.

“It’s a disgusting place,” Siegel said about MCC, calling the prison squalor and full of vermin.

The 12-story jail had been designed to house 449 inmates when it opened in 1975 near the Brooklyn Bridge. Its population ballooned within two years to 539 inmates, prompting a judge to declare it “unacceptably cramped and oppressive for most healthy inmates.”