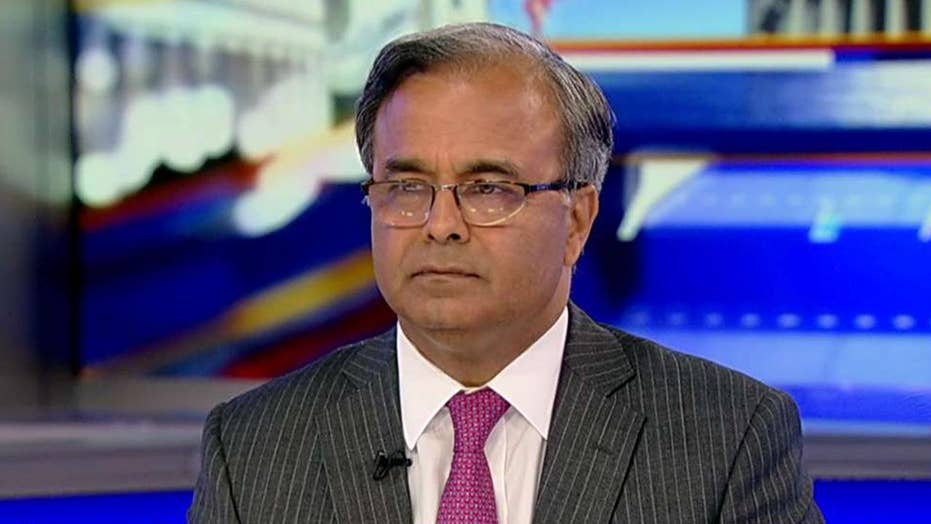 Pakistani ambassador to the U.S. Asad Majeed Khan weighs in on the conflict between India and Pakistan over Kashmir.

With the conflict over the Kashmir region raging between India and Pakistan, Fox News anchor Bret Baier interviewed ambassadors from both countries on "Special Report" on Monday.

India, which has already gone to war twice with Pakistan over the disputed region, sent thousands of additional troops to the area to secure it and has revoked its constitutional status along with downgrading Kashmir's statehood.

"I think India's aggressive, unilateral actions pose a grave threat to a very tense situation already," Pakistani Ambassador Asad Majeed Khan said. "Unilaterally changing the status of a region which has been seen by the international community over the years as a disputed territory ... has really put the region at the verge of a serious conflict."

He added: "They are trying to rewrite history and they have tried to deprive a people of their identity. And they have unilaterally tried to settle an issue which has been there on the U.N. agenda for almost 70 years. 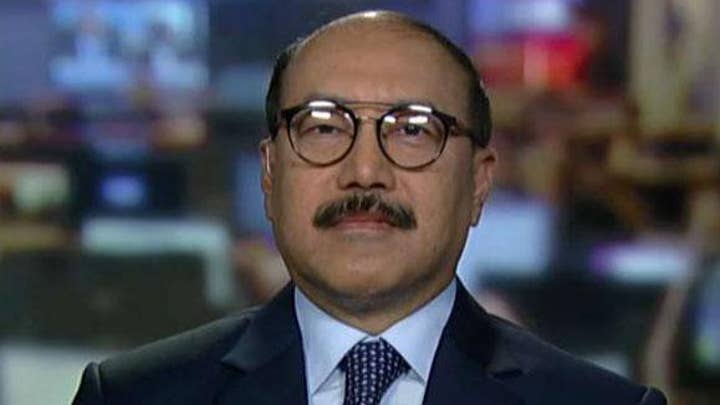 "Let me explain this to you and for your viewers, it is just like one fine morning, someone in Washington decides to split the state of New York into three constituent units -- without making any reference to the people of the state. And this is done on top of that state being a disputed territory, duly recognized by the United Nations."

Baier asked how the two nuclear powers could learn to coexist; Khan said it falls to India's prime minister to lead the calls for peace.

"I think the provocation clearly has come from India," he said. "Prime Minister Imran was here. He spoke to you personally. He also met President Trump at the White House. And we've been very consistent in making all the overtures for peace to India... Unfortunately, all those gestures have not been reciprocated."

Khan added, "It is for the United Nations... it is for friends like the United States and other international players -- they need to intervene." 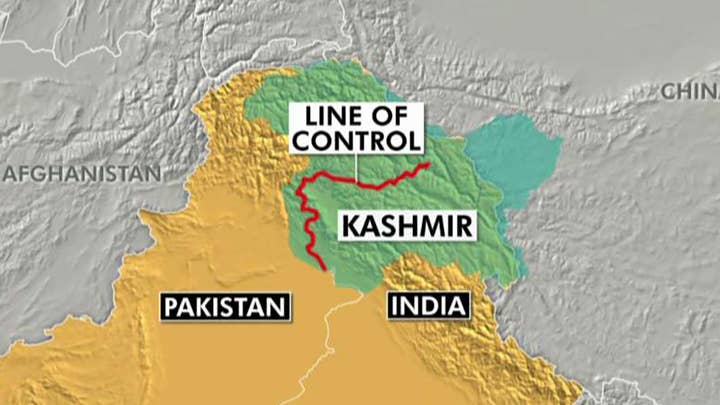 Baier then immediately cut to Indian Ambassador Harsh Vardhan Shringla, who was not physically in the studio and asked for a response to Khan's claims of overzealous Indian supremacy.

"In India we have 200 million Muslims who live in our country. They comprise 18 percent of our population. This is the second-largest population of Muslims in the world," he said.

"Prime Minister Imran can't speak for all Muslims in India. I think that's not the case. I think what is important is to understand because we are a democracy -- because we give a voice to all the people in our country irrespective of religion -- there is very little [desire] among Indian Muslims for ISIS or Al Queda."

Baier asked what India is doing to help deescalate the feud, and Shringla said the country is planning elections, followed by direct financial support to the region. 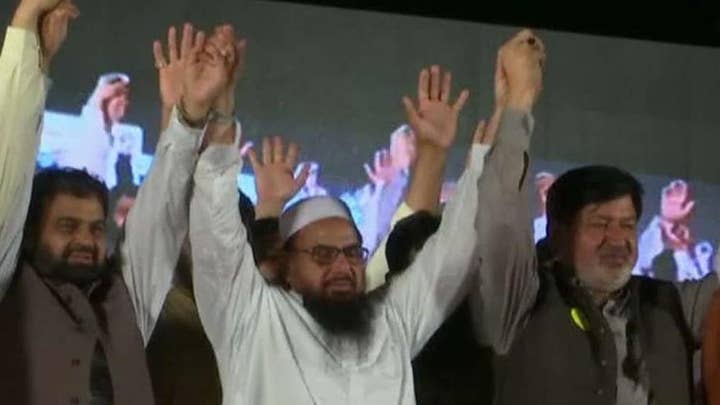 "We will slowly open up the situation. At some stage we will have elections. ... They'll have their own chief minister. We will ensure that there is massive development assistance," he said.

"There is a huge amount of private-sector investment that flows in. What we're talking about is giving the people... especially the younger people, an opportunity to fully realize their potential."

Baier also asked about Trump possibly stepping in to mediate and Shringla said the prospect is unlikely to happen.

"President Trump has made it very clear that this is not on the table anymore. That has been the United States' longstanding policy. The United Nations secretary-general was also very clear, he says this issue will be resolved bilaterally between India and Pakistan" he said.