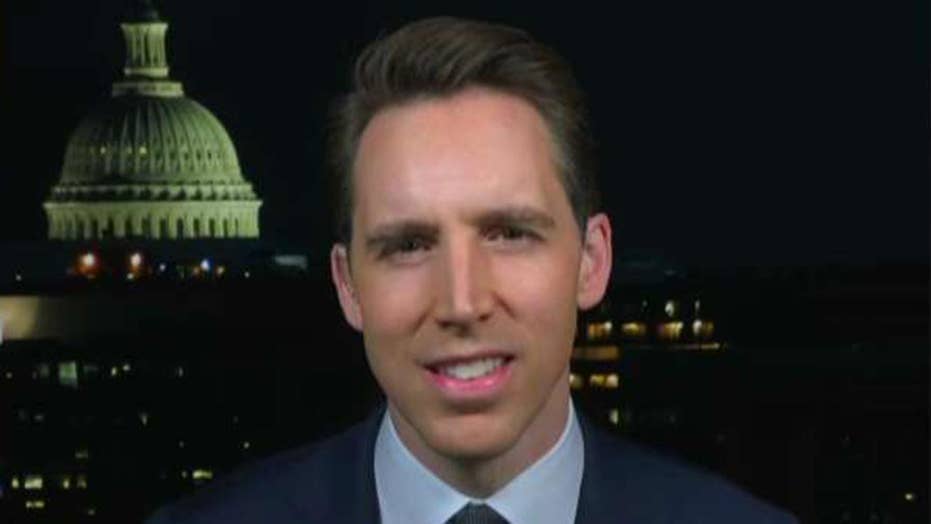 Sen. Josh Hawley on proposal to set deadline for impeachment articles: Time for the Senate to fight back

House Speaker Nancy Pelosi is subverting the Constitution by refusing to present the articles of impeachment against President Trump to the Senate, says Missouri Senator Josh Hawley, Republican member of the Senate Judiciary Committee.

The resolution would update Senate rules to allow the chamber to bring a motion dismissing the articles.

JOHN BOLTON: I WILL TESTIFY IN IMPEACHMENT TRIAL IF SUBPOENAED 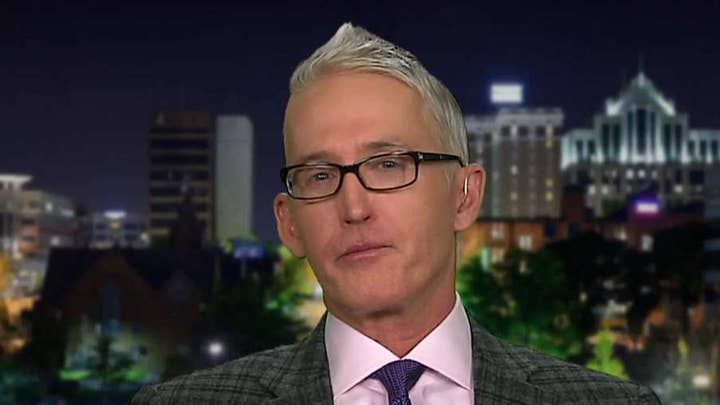 The Senate has a set of 26 rules that govern all impeachment proceedings, which presume a “prompt delivery of the articles of impeachment to the Senate following their adoption by the House.”

IMPEACHMENT IMPASSE DEEPENS AS MCCONNELL REJECTS PELOSI'S BID TO SHAPE TRIAL: 'THEIR TURN IS OVER'

"We heard nothing but how urgent it was that the president be removed...now...no urgency at all and I think that that shows the only urgency on the part of the Democrats and Pelosi was an urgency to pursue their personal vendetta against the president of the United States," Hawley said of the delay. 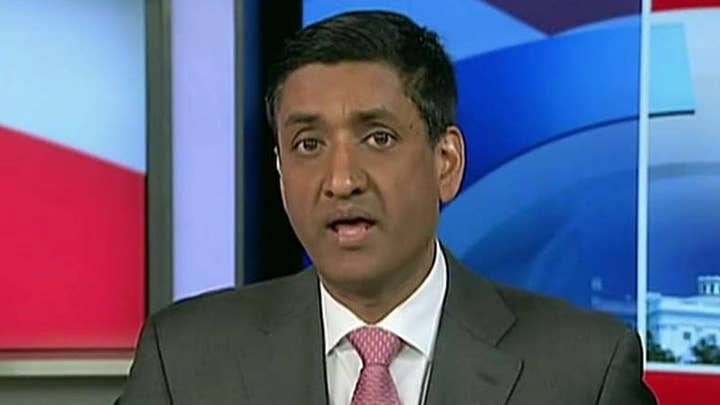 "They never accepted his election, they never wanted him in office...but now when it's time to put up or shut up, and actually put their evidence forward, they're afraid to do it because they don't have any evidence. It's a sham."

At the center of the inquiry is Trump’s efforts to press Ukraine to launch politically related investigations — regarding former Vice President Joe Biden and his son Hunter’s dealings in Ukraine, as well as issues related to the 2016 presidential election.