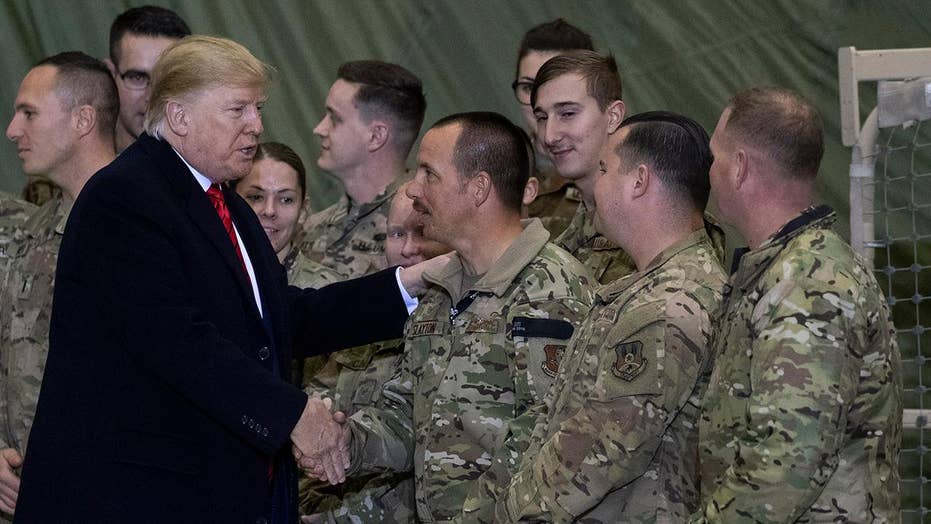 The number of U.S. troops stationed in Afghanistan doesn't matter as much as how they are employed to keep the peace, retired U.S. Marine Bomb Technician and Fox News contributor Johnny Jones said Friday.

Appearing on "Fox & Friends: First" with hosts Todd Piro and Carley Shimkus, Jones said that "all the wisdom in the world goes out the window the minute a Taliban leader decides to set off a car bomb."

In a surprise Thanksgiving visit to the tumultuous Middle Eastern country, President Trump said he believes the Taliban want a cease-fire.

Trump also met with President Ashraf Ghani, in a visit that came just three months after he scuttled negotiations between Washington and the Afghan insurgents following a terror attack that killed 11 people, including one U.S. soldier.

According to The Associated Press, about 12,000-13,000 U.S. forces currently remain in Afghanistan. The president suggested that he would strip the boots on the ground down to approximately 8,600.

"The Taliban wants to make a deal and we're meeting with them," Trump told reporters. "We're going to stay until such time as we have a deal or we have total victory, and they want to make a deal very badly." 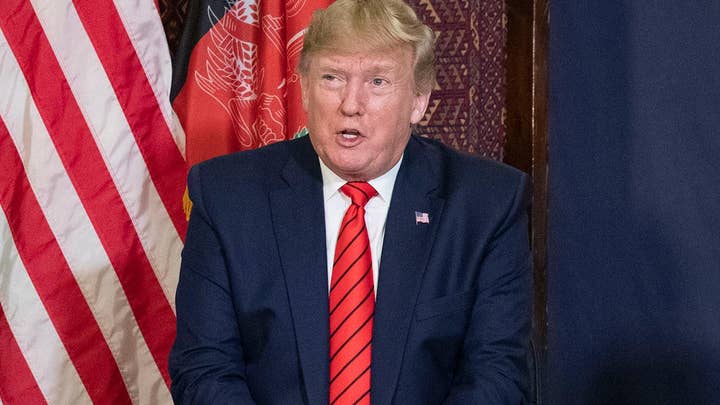 "I can't tell you if it's the right thing to do," said Jones. "I can tell you some of the considerations I would like to see as we do this."

Jones said that Afghanistan is a tribalist country that doesn't have a sense of nationalism and the idea that one entity is "going to coalesce the entire country is just simply not true — even the Taliban."

"And so, if we go into peace talks with a group, we have to understand it's that. It's a group; it's a regional power at best even within its own country," he said.

Jones said that the main goal of talks with the Taliban is to try to "eliminate the terror that they're trying to impose."

He told the "Friends: First" hosts that the Taliban wants war and that the United States' presence there is the "best thing we can do to stop that," noting that we had 100,000 troops in Afghanistan from 2008 to 2012 and the rest of the world was "about as safe as it is today."

Jones said that as long as the United States is "operationally getting things done" and keeping the Taliban from growing or being at war, the amount of troops isn't important.

"How we're using them matters," he concluded.