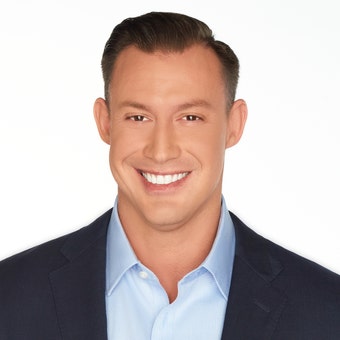 Enduring two combat deployments and eight years of active service in the Marine Corps, Staff Sergeant Jones suffered a life-changing injury while deployed in Afghanistan as an Explosive Ordnance Disposal (EOD/Bomb) technician. The 2010 IED-related incident resulted in the loss of both of his legs above the knee and severe damage to his right forearm and both wrists. Since his recovery, Jones has dedicated his work towards improving the lives of all veterans and their families.

Jones continues to work on veterans’ issues through his work with Veteran’s Service Organizations.

Prior to this role, Jones served as the Chief Operating Officer for the national nonprofit Boot Campaign. In this capacity, he focused on educating the public on the issues pressing veterans and their families. Boot Campaign now serves the health and wellness of the veteran community through a pipeline of treatment resources. While recovering, Jones instituted a peer visit program at Walter Reed National Military Medical Center in Washington, D.C following his injuries. Notably, Jones went on to create a fellowship on Capitol Hill with the House Committee on Veterans’ Affairs, where his contributions resulted in direct policy changes within the Veterans Administration and Department of Defense.

Raised in Dalton, Georgia, Jones enlisted in the Marine Corps after high school, where he was deployed to both Iraq and Afghanistan. Following his 2012 discharge from Walter Reed, Jones attended Georgetown University and received his Bachelor of Arts degree. 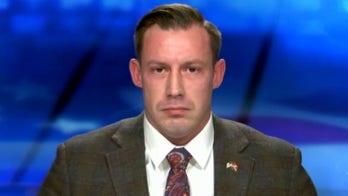 This is a moment for every American, especially those who feel cheated, to look ahead. 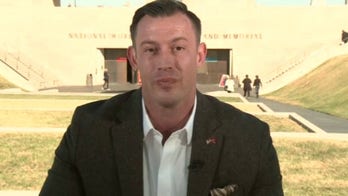 Anniversaries don’t have to be about dwelling in the past; they can be a chance to recalibrate and think about how you want to move forward. 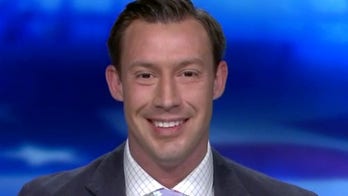 As a Marine, I deployed to not one, but two foreign wars. For that, people will almost universally call me a patriot. But I see patriotism differently. 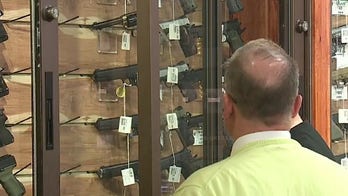 Democrats are seeing right now, today, that the American people are moving toward gun ownership. 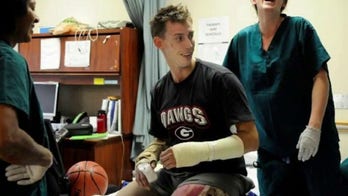 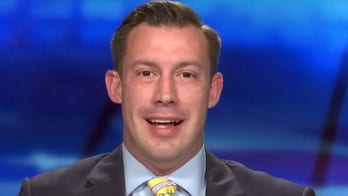 A semiprofessional soccer teams in Tulsa has decided to throw away our national anthem.

Pandemic. Lockdown. Economic collapse. A senseless murder. Can 2020 gut-punch us anymore? Yes, riots in our cities and a debate about using our military to stop them. 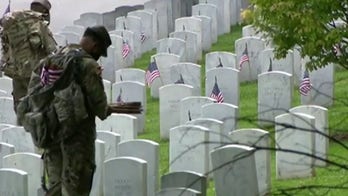 As a combat veteran of Iraq and Afghanistan who lost more than two dozen of my fellow Marines fighting the wars abroad – and a few fighting an internal war here at home – I feel many emotions thinking of the brave warriors I fought alongside. 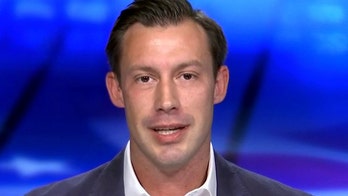 Having spent the last few weeks at home in quasi-quarantine with my family, I woke this morning with a sense of epiphany. I’ve been here before. 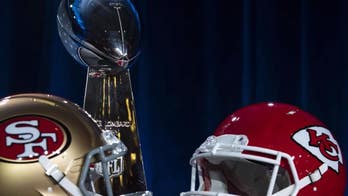 Partisan impeachment proceedings might win today’s headlines but our love and celebration of professional sports will be the real winner when the history books are written.