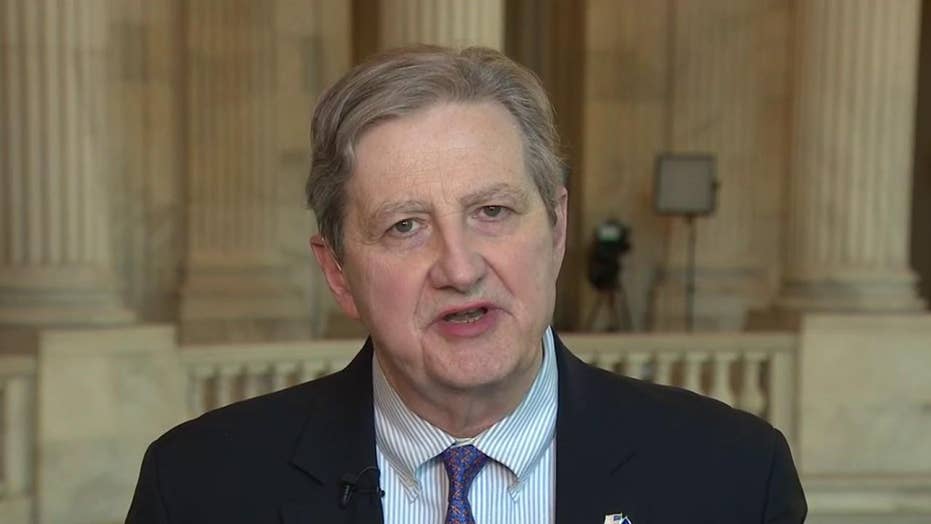 Republican Sen. John Kennedy says impeachment is happening because large portions of the political establishment don't think the American people are qualified to pick their president.

Sen. John Kennedy, R-La., said on “Fox & Friends” Wednesday that the Senate impeachment trial against President Trump is an effort by Democrats to correct the results of the 2016 election.

“I know it looks complicated, but this is really very simple,” the Senate Judiciary Committee member said. “From a larger perspective, here's what's going on. Large portions of the political establishment here in Washington, D.C. think the American people are morons and they're not qualified to pick their own president and that's why they want to replace President Trump.”

At the center of the impeachment inquiry is Trump’s effort to press Ukrainian President Volodymyr Zelensky during a July 25 phone call to launch politically related investigations—regarding former Vice President Joe Biden and his son Hunter’s dealings in Ukraine, as well as issues related to the 2016 presidential election. 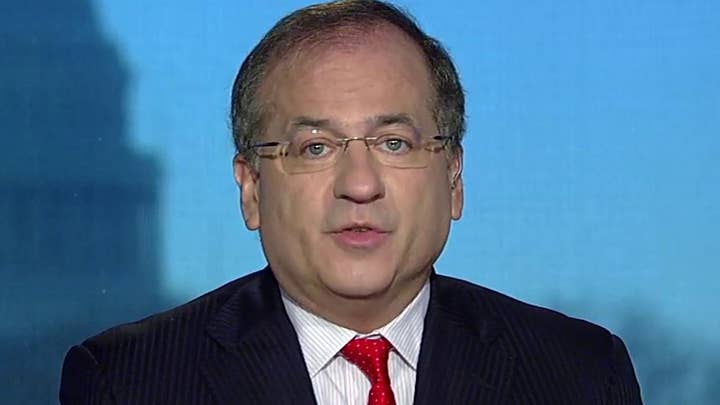 “We were there so long because [New York] Senator [Chuck] Schumer made, I think, 10 or 11 different motions, everybody knew they wouldn't pass,” Kennedy, a juror in the Senate impeachment trial, said on Wednesday, reacting to the fact that the first day adjourned at 2 a.m. “The purpose was to try to delay the trial. If we had granted Senator Schumer's motions, I figure it would have delayed the trial at least until March, maybe April. And we defeated them. Now today we'll start hearing the prosecution's case.

“This case is about two issues,” Kennedy, R-La., added.

He went on to say that he anticipates Senate Minority Leader Schumer “is going to try to disqualify the president's counsel, Pat Cipollone.”

“He says that he is a fact witness and has a conflict,” Kennedy said. “Look, if I were in Senator Schumer's shoes, I'd probably want to disqualify Cipollone too, because he's a damn good lawyer, and he did a great job last night.

"But at this juncture, Senator Schumer, he's kind of like a teenager. He hates everybody and everything related to the president,” he continued.

Kennedy also brought up the fact that the impeachment trial erupted into a shouting match well after midnight Wednesday morning, as Trump's legal team unloaded on Democratic impeachment manager Rep. Jerry Nadler, D-N.Y., in an exchange that prompted a bleary-eyed Chief Justice John Roberts to sternly admonish both sides for misconduct in the chamber.

Nadler began the historic spat by speaking in support of the eighth amendment of the day, which was proposed by Schumer just as the clock struck midnight. The proposal would have amended the trial rules offered by Senate Majority Leader Mitch McConnell, R-Ky., to immediately subpoena former National Security Advisor John Bolton. 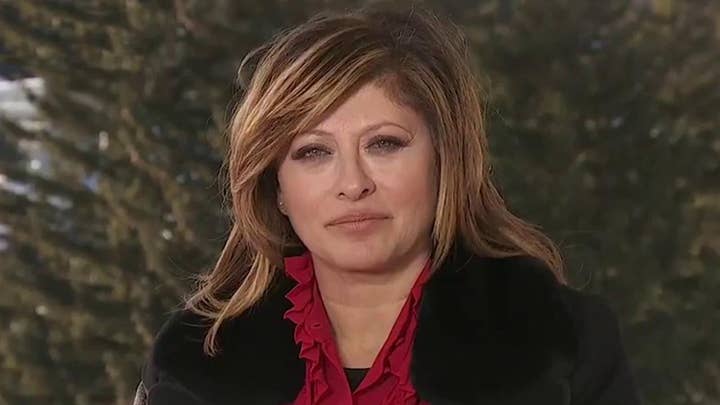 Nadler said it would be a "treacherous vote" and a "cover-up" for Republicans to reject the Bolton subpoena amendment, claiming that "only guilty people try to hide evidence." Bolton has reportedly described Trump's conduct as akin to a "drug deal," and he has indicated he would be willing to testify and provide relevant information.

Reacting to Nadler’s comments, Kennedy said, “I thought it was over the top and inappropriate.” 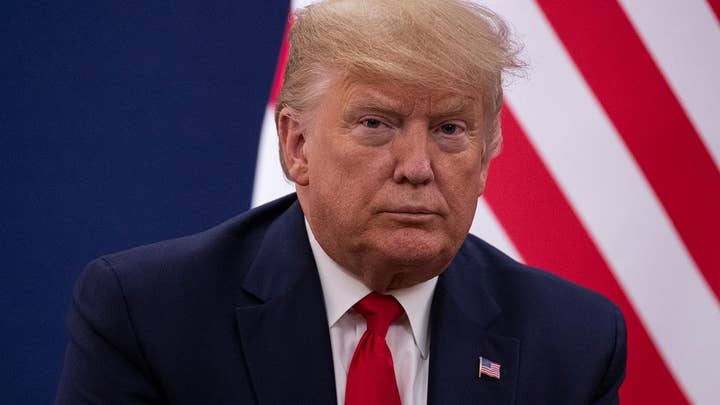 “He called White House counsel liars, liars, liars. And then he spoke to those of us who happen to be Republicans in the Senate and said if you don't vote the way that he, Chairman Nadler, wants us to, then we're all involved in a cover-up,” he continued.

“And he was called down by the chief justice. I thought Chairman Nadler demonstrated a little more zeal than wisdom. But, you know, it was all for naught.”

Fox News’ Gregg Re, Brooke Singman and Ronn Blitzer contributed to this report.