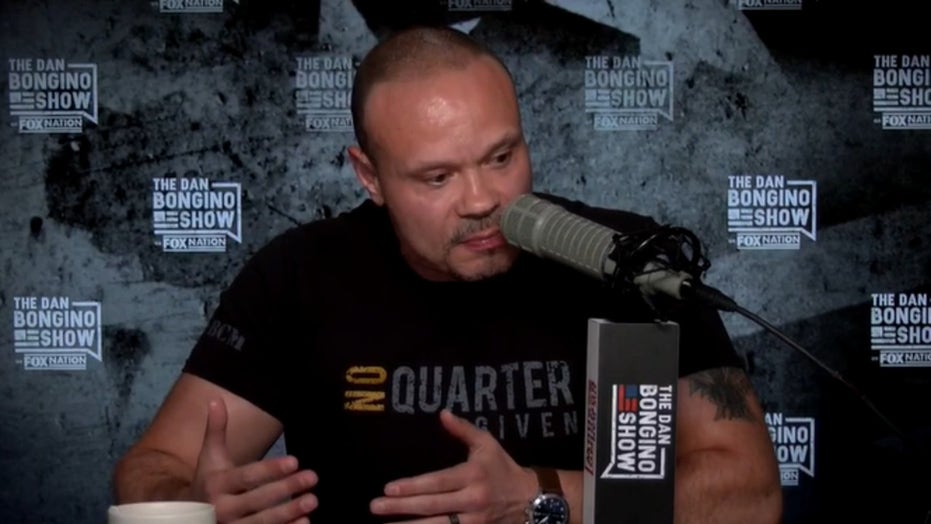 Jocko Willink to Bongino: US troops will 'be there' for friends of America

Willink: I was going to bring this up the other night. I heard you, before I came on, I heard you talking and you were talking about the fact that we were leaving people behind. And I wanted to mention this story. When I was in Iraq, I was in the battle of Ramadi, and there was a situation where there was a gunfight and there were some Iraqi soldiers, some friendly Iraqi soldiers got wounded and were laying in the street. And two of my guys, two American SEALs, put down cover fire, ran out into the middle of the street during a gunfight to grab these two guys, bring them back to safety, totally put their lives at risk. Both those guys ended up receiving the Silver Star for that action.

But this is what we did. And this was for Iraqi soldiers, guys that didn't speak English, guys that were just out there to help us. And that code that you talked about, it's a real thing. It applies to anyone that helps us. We will be there for you. And so it's very sad to see the situation unfolding the way it is.