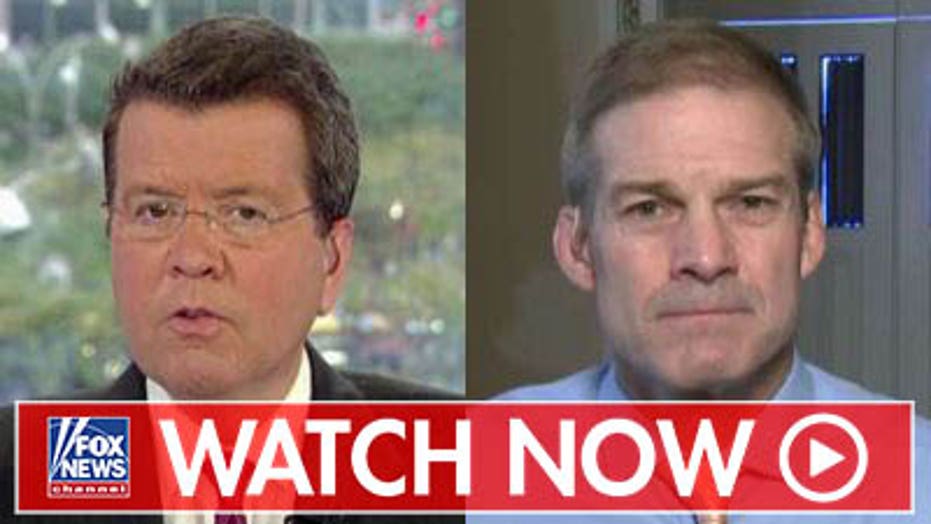 Rep. Jordan, R-Ohio, said Tuesday on "Your World" the Trump administration was correct to order Sondland not to appear before House Intelligence Committee Chairman Adam Schiff, claiming the California Democrat is leading a biased investigation.

"He didn't come because the process is so darn unfair," he said.

"The administration saw what happened to Special Envoy Ambassador Volker when he testified for almost nine hours last Thursday. When he testified, Adam Schiff selectively leaked parts of his testimony." 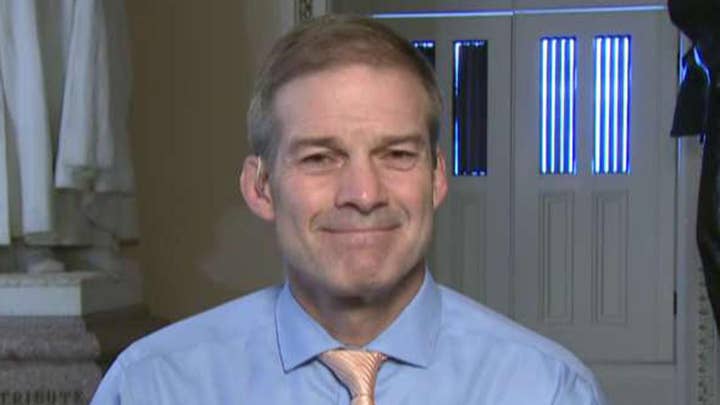 Jordan claimed in Volker's case, Schiff had witnessed 67 pages of text messages pertaining to President Trump and Ukraine, but "leaked" only a few choice passages and took them out of context to feed a pro-impeachment narrative.

"We're not going to subject... Ambassador Sondland to the same treatment," he said.

"They understand the process Adam Schiff is running."

The Ohio Republican referenced Schiff's team's contact with the initial Ukraine whistleblower prior to their formal complaint being made, saying it was wrong for the Democrat to keep the interaction a secret.

He said Schiff acted similarly earlier in Trump's term when the president's former personal attorney Michael Cohen was to testify before his committee.

"I think that's what the administration sees and frankly, I don't blame them."

"I would love to send Ambassador Sondland, a really good man and great American, to testify, but unfortunately he would be testifying before a totally compromised kangaroo court, where Republican’s rights have been taken away," Trump's tweet read in part.

An attorney for Sondland, Robert Luskin, said his client is required to follow the State Department's direction -- although he had agreed to appear before Schiff voluntarily.

Sondland, a hotelier and banker in the Pacific Northwest, was confirmed to the post in 2018 -- garnering bipartisan support at the time, including from Sen. Ron Wyden, D-Ore.