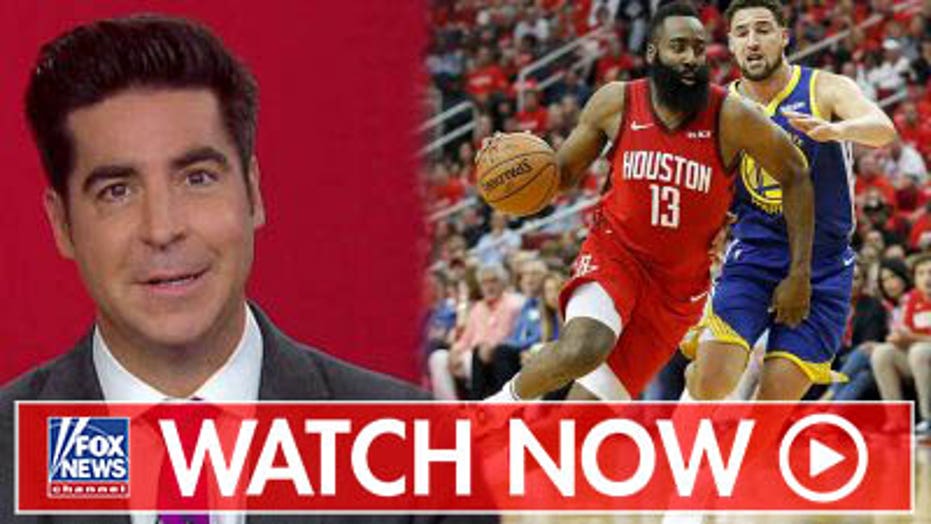 The Five reacts to NBA-China controversy

The Five reacts to NBA-China controversy

The controversy over the National Basketball Association and China intensified Monday in part because of the financial factor involved, according to Jesse Watters.

The NBA -- which apologized after the Chinese government was irked by Houston Rockets GM Daryl Morey expressed support for pro-democracy protests in Hong Kong -- is not an advocacy organization, Watters said Monday on "The Five."

"I'm not surprised the NBA is not the United Nations -- let's be honest, this is a sports league, this is not a human rights advocacy group," he said.

"This is all about money, obviously, and they're no different than any other American company. Except, I actually have less expectation from the NBA than I have for a company like Google, who rewires their entire search engine for the Chinese Communists just so they can make a billion dollars more." 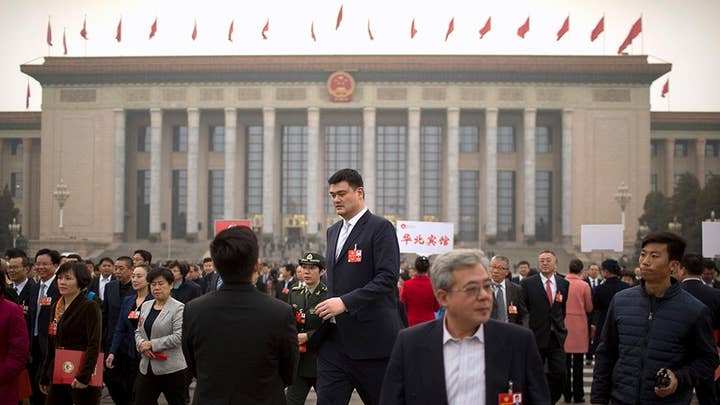 However, Watters said some of the criticism the NBA has received borders on being a little too much.

"They're now just caught in the middle of a political debate which they don't really belong in," he said.

Morey's tweet, which read, "Fight for freedom, stand with Hong Kong," prompted multiple Chinese businesses and organizations -- including the sportswear brand Li-Ning, SPD Bank and the Chinese Basketball Association -- to condemn the team and suspend their work with the franchise. The Chinese consulate in Houston also scolded the Rockets, saying: "We have lodged representations and expressed strong dissatisfaction with the Houston Rockets... Anybody with conscience would support the efforts made by the Hong Kong Special Administrative Region to safeguard Hong Kong’s social stability."

But American lawmakers, including from the team's home state of Texas, accused the Rockets and the NBA of appeasing a repressive Chinese government out of concern for their financial interests. The NBA is investing heavily in China, a market with 1.4 billion potential fans and a deep connection to Houston.

In addition, Missouri Sen. Josh Hawley has called on the NBA to cancel its high-profile preseason games in China amid growing controversy over a team official’s pro-Hong Kong statement.

Hawley, a Republican, sent a letter to NBA Commissioner Adam Silver on Monday, accusing the league of “kowtowing to the demands of one of the world’s most brutal regimes in the pursuit of profit.”