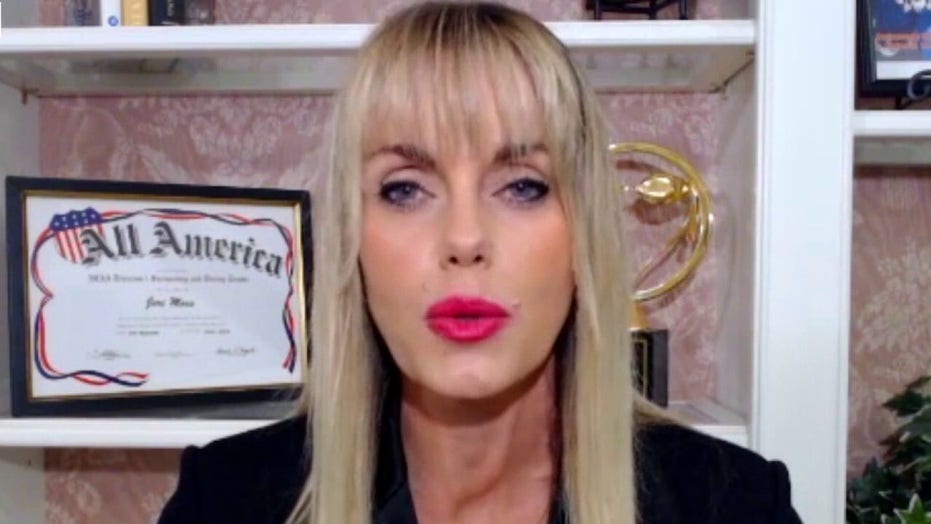 11-time NCAA All American swimmer: We are looking at the extinction of women’s sports

Including transgender athletes on women's teams is a form of discrimination, and there should be laws in place to stop the practice, Shanteau said.

"What you see right now in women's athletics is going to be the extinction of women's sports in general," Shanteau said. "This is the beginning phase of what this looks like."

This "discrimination would expand beyond women's sports" and would send a message to girls that they "do not matter," she added. 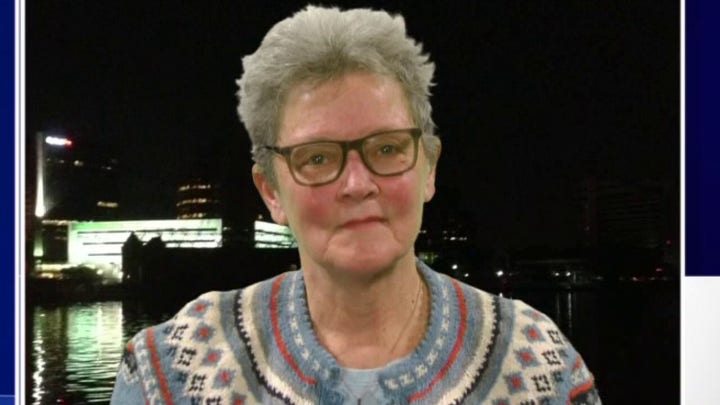 "How do we not understand that if we do not use sex as our identifier, we are going to make women obsolete in general and not just in athletics?" she asked. "It is a standard virtually because male bodies competing against women does not uphold, what we believe in fairness of sport, and it will trickle down to everything else in life."

More people aren't speaking out about the issue, Shateau said, because they fear being canceled and losing their jobs.

"[P]eople are scared [of the] cancel culture," she said.

"If you care about women, you should care about this cause, and unfortunately, it's really hard for everyone to speak out right now, and I actually have empathy for their position. I take great responsibility in trying to speak up and do something. And, hopefully, there will be a wave thereafter."