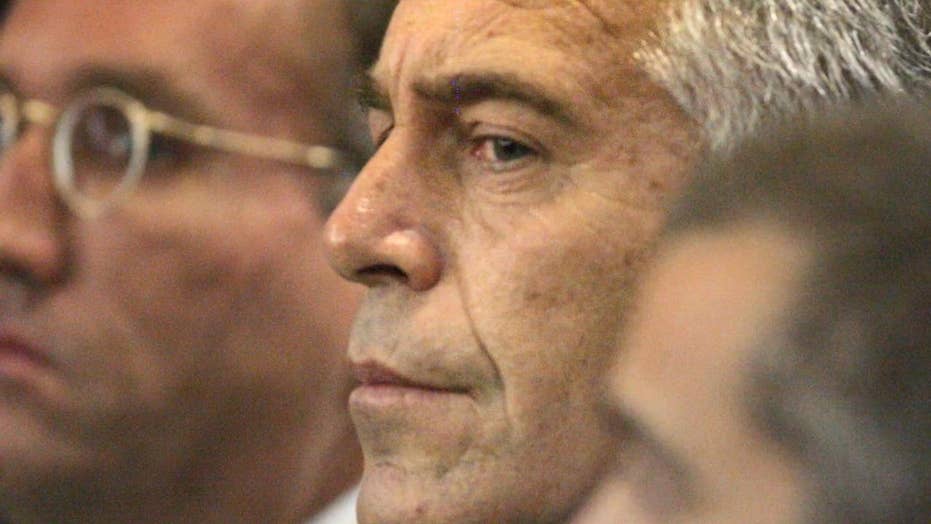 From members of Congress to a foreign dictator, high-profile people are insisting that Epstein did not commit suicide inside New York City's Metropolitan Correctional Center on Aug. 10, ahead of his pending trial for criminal child sex trafficking.

Fuhrman told Fox News that he has yet to see any evidence that would lead him to believe that Epstein's death was the result of a homicide.

"This pains me," said Fuhrman. "But if anyone thinks that they can prevent someone else from killing themselves then they are a moron. And Epstein wanted to die."

"An autopsy of a person's mental state is sometimes just as important as a physical autopsy," he continued. "Epstein knew that he was going to be convicted and the trial was just a show for everyone to see him taken down... Who would want to be a pedophile in prison? You are the most hated person."

"He attempted suicide once," added Fuhrman, alluding to a July 23 incident in which Epstein was reportedly found unconscious in his jail cell. "He convinced a psychiatrist to take him off suicide watch, revised his will, and waited for an opportunity to kill himself again."

Fuhrman, who conducted his own investigation of the Epstein case in the Fox Nation show "Fuhrman Diaries: Special Investigation," said there are simple questions that everyone must ask themselves.

"Did Epstein try to commit suicide before? Yes. Did anyone say at the time that it wasn't a suicide attempt? No. Then why are we so shocked that he tried to do it again and succeeded?" said the 20-year veteran detective. 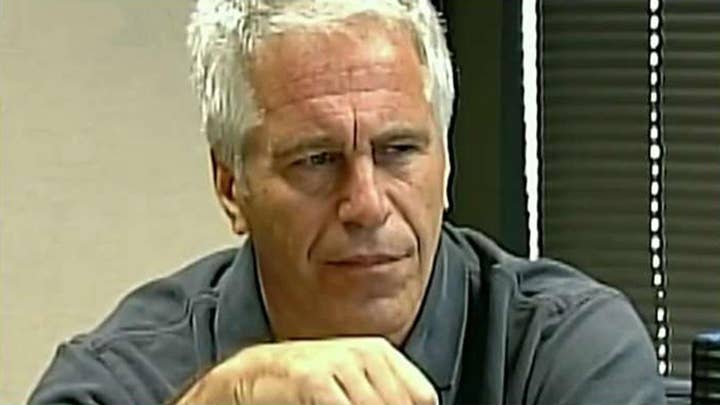 In a new interview with the Miami Herald, Jeffrey Epstein's brother, Mark, insists that Jeffrey did not kill himself and he does challenge the belief that Jeffrey had previously tried to kill himself in prison.

Forensic pathologist Dr. Cyril Wecht, who was hired by Mark Epstein, told the Miami Herald, "we are led to believe that on July 23 he had a ‘suicide attempt,’ when he is found unconscious, and so they move him to suicide watch. Then they let him off the watch, then they move his cellmate, then the camera doesn’t work, then the guards fall asleep, then they cut him down and they move him before the medical examiner came, and they know full well not to do that ... To accept all these as facts is unbelievable.’’

"Here's how that conversation with the prison psychiatrist would go," said Fuhrman referring to the screening that resulted in Epstein being put on suicide watch.

"Doctor: Well Jeffrey, why did you try to kill yourself? Epstein: I didn't!  Someone tried to f**** kill me in my cell! Doctor: OK, I'll get right on that for you."

A lawyer for Jeffrey Epstein's cellmate at the time of the incident, Nicholas Tartaglione, told NBC News in August that his client, a former upstate New York police officer facing quadruple murder charges, was cleared on any wrongdoing related to Epstein.

Additionally, Fuhrman explained that there still is no physical evidence of a homicide. 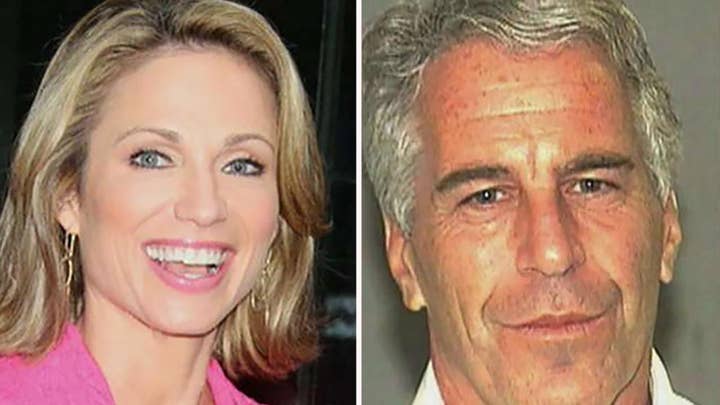 "The author of 'The Death of a President,' William Manchester, who wrote about the Kennedy assassination, said that an inconsequential man could never take out a consequential man," said Furhman.

"People cannot wrap their heads around it," he continued. "People could not convince themselves that one guy in Texas used a World War II rifle to shoot the president, but he did. They couldn't admit that they could not protect the president. And they could not protect Epstein either. People who don't know how the world really works have to make something up because their power was taken away from them. Epstein took away their power."

"Jeffrey Epstein convinced his attorney [and] convinced the chief psychologist at the correctional facility that he was no longer a threat to himself," he told Fox Nation. "The attorney pushed it. The warden agreed with it. So ... he was taken off suicide watch."

Then, according to Fuhrman, Epstein made a suspicious move.

"Two days before he actually takes his own life, he gets his attorney and he rewrites his will, leaving most of his assets to his brother... I hate to tell anybody what clues look like. But let's see. Two weeks prior, you try to commit suicide. You convinced the psychiatrist that's working for the correctional facility that you're OK. You call your attorney and you say, 'I need to redo my will.' Ladies and gentlemen, you're preparing to end your life."

To watch all of "Fuhrman Diaries: Special Investigation" go to Fox Nation and sign up today.