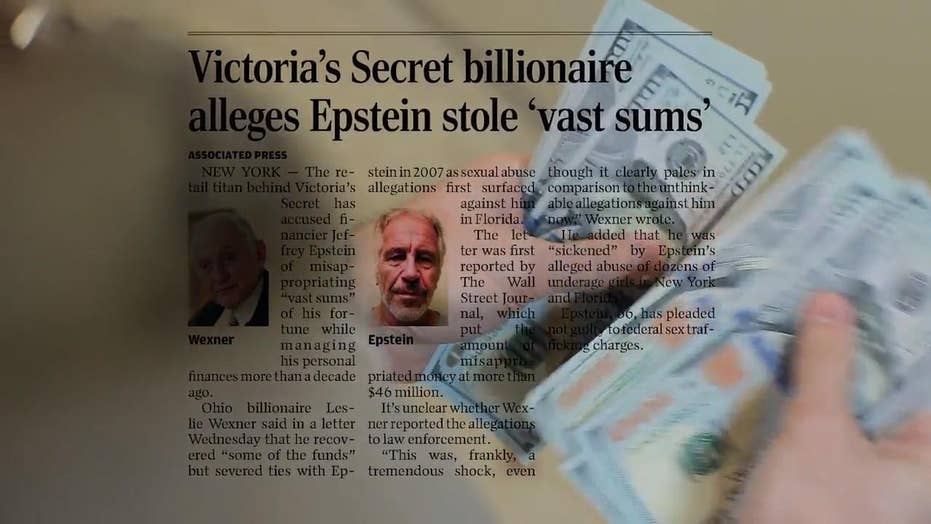 Convicted sex offender and accused sex trafficker Jeffrey Epstein was reportedly worth $559 million in self-reported assets before his death from an apparent suicide in a New York City jail cell in August.

Now, the new Fox Nation documentary "The Twisted World of Jeffrey Epstein" is raising new questions over how the two-time college dropout accumulated such an enormous fortune.

His personal wealth included more than $56 million in cash, a nearly $56 million Manhattan penthouse and two islands in the Caribbean valued at over $86 million.  Wealth of that magnitude is not unheard of for a well-known New York City investment banker, but in the financial world, Epstein was a ghost.

"He said he only handled investments for billionaires.  People on Wall Street -- they have no idea where he got the money. They didn't know anybody that he was making trades with -- that he was investing with," radio host Howie Carr told Fox Nation in the new special.

After dropping out of New York City's Cooper Union and then New York University, Epstein ended up as a teacher at an elite private high school.

Epstein was fired from his teaching position after two years under ambiguous circumstances, but he landed on his feet in the high-flying, financial industry. 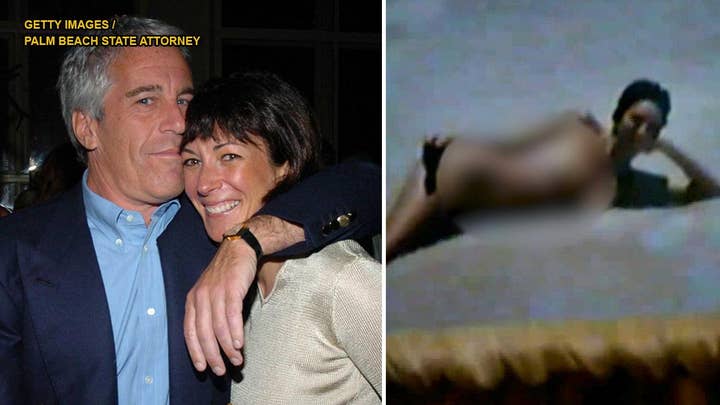 "He was hired almost immediately by Alan Greenberg, who is the head of Bear Stearns," Fox News contributor and Pulitzer Prize-winning investigative reporter Judith Miller told Fox Nation. "He rose quickly through the ranks, but once again a few years later he was fired for regulation offenses -- very vague."

In 1982, Epstein started his own company and he eventually reincorporated his businesses into the U.S. Virgin Islands.

"The Virgin Islands are notorious for being a place in which there are lucrative tax breaks and tax incentives for the wealthy and for corporations to essentially try to hide as much money as they can away from the IRS," said Fox News National Correspondent Bryan Llenas, who closely covered the Epstein saga.

One of Epstein's major investors was multibillionaire and Victoria's Secret CEO Leslie Wexner.  In an August letter to employees, Wexner said he severed ties with Epstein in 2007 when allegations surfaced that Epstein had sexually abused underage girls.  Wexner also claimed that in the process he discovered that Epstein was stealing from him. 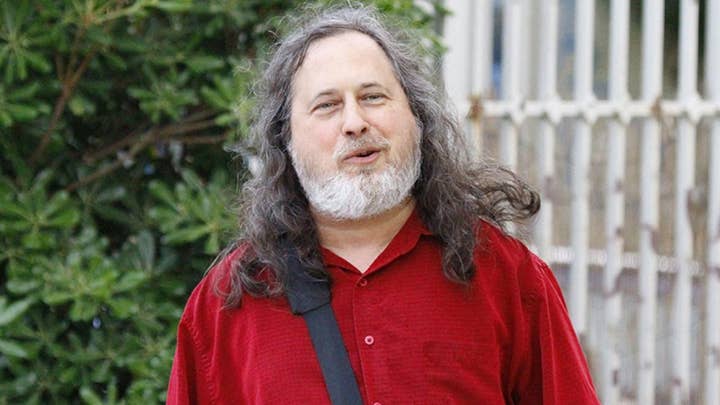 Miller told Fox Nation, "At one point [Epstein] invested with someone I do know fairly well, Mort Zuckerman, the New York financier.  Mort and Jeffrey Epstein bought a publication called Radar for $25 million. It lasted three issues. So, I have yet to see specific examples of his financial prowess and his financial ability to persuade so many people to invest with him."

Reportedly, Zuckerman bailed on his partnership with Epstein after allegations against Epstein first surfaced.

According to the forensic attorney, Jennifer Lee Barringer, Epstein's wealth would not be suspicious if he were a legitimate investment banker in New York City, but he did not appear to be a genuine professional.

"$600 million as an investment banker is not a crazy amount of money... for an investment banker that is working every day," Barringer told Fox Nation. "However, it's my understanding, he wasn't working every day and he didn't have that many clients. So you have to wonder if it's possible that he was being paid in other ways.  Paid to keep information secret. Paid to -- God forbid -- have other people come or give young girls to other men. It is open for suspicion if nothing else."

To watch all of "The Twisted World of Jeffrey Epstein" go to Fox Nation and sign up today.