Prior to contributing for FNC, Fuhrman was an on-air consultant for ABC, CBS and Court TV. He also served as a Los Angeles Police Department (LAPD) detective for 20 years, where he rose to fame as a key investigator and was a witness in the O.J. Simpson trial. Fuhrman received more than 55 official commendations during his 20 years with the LAPD.

Fuhrman is an established author whose books have been New York Times bestsellers. Three of his books have been optioned for film rights, and "Murder in Greenwich" was produced by Sony Pictures TV, airing on the USA Network in November 2002.

Fuhrman is also the host of the Spokane, WA radio show, "The Mark Fuhrman Show." 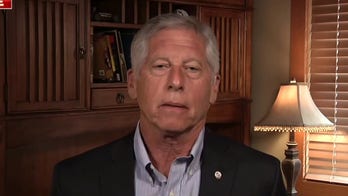 Former Detective and Fox Nation host Mark Fuhrman goes inside some of the biggest unsolved cases, previewing the sixth season of Fox Nation's 'The Fuhrman Diaries' on 'The Faulkner Focus.' 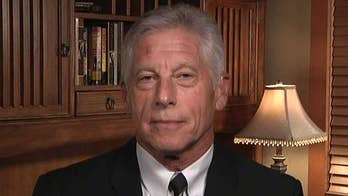 Former LAPD Detective Mark Fuhrman takes an in-depth look at the case on 'The Fuhrman Diaries' on Fox Nation. 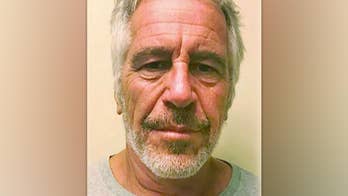 Former LAPD Detective Mark Fuhrman lays out the investigation into the death of Jeffrey Epstein at a New York City correctional facility. 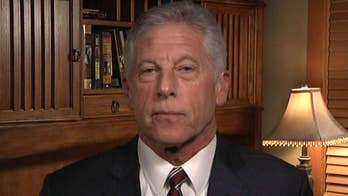 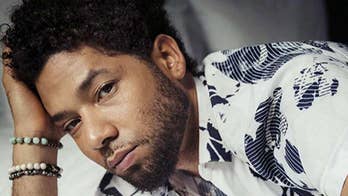 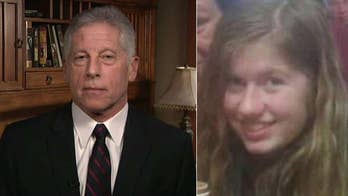 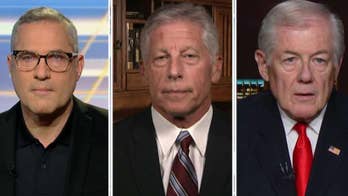 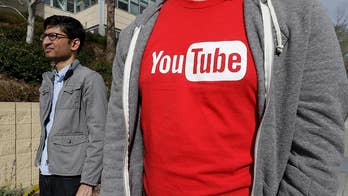 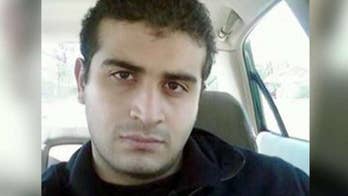 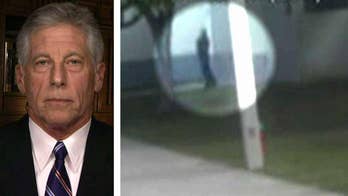