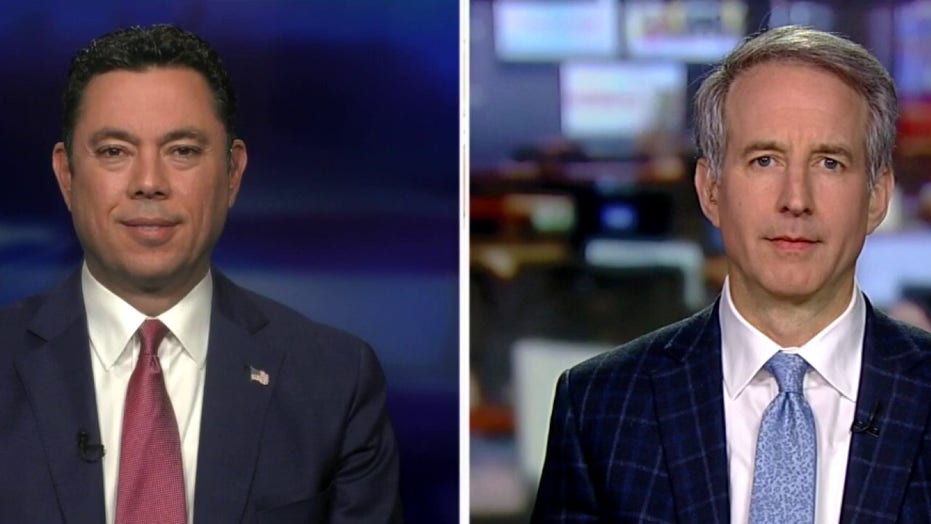 Former Utah congressman and Fox News contributor Jason Chaffetz said on “Outnumbered Overtime” on Wednesday that if Democrats are going to choose former Vice President Joe Biden as their nominee then “hallelujah because Donald Trump is going to kick his butt.”

The former Chairman of the House Oversight Committee reacted after Biden won ten of 14  state primaries on Super Tuesday, surging to victory in a series of contests across the South and beyond, while Sen. Bernie Sanders, I-Vt., claimed a sizable win in delegate-rich California, setting up a battle between the two men that is likely to drag on for weeks, or longer.

“In terms of messaging, you can't have somebody who fumbles the ball more than Joe Biden so if that’s the messenger, it’s a messenger from the past, it's not vibrant, it's not exciting, it's not the future and it is embarrassing to watch on a daily basis,” Chaffetz said.

“I think Donald Trump is stronger politically than he's ever been before,” Chaffetz added on Wednesday. “If he plays his A-game, I think he will dominate and win by a bigger margin than he beat Hillary Clinton [by]. There were a lot of Republicans that didn't vote for Donald Trump, and I think he gets nearly 100 percent of the Republicans going into the election.” 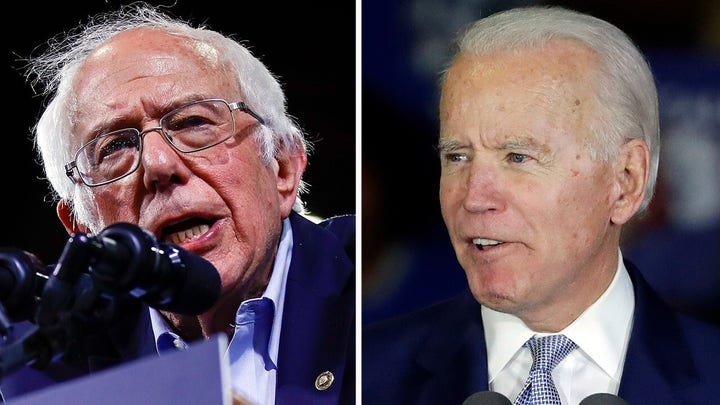 The former vice president’s comeback was remarkable given his poor performances in Iowa, New Hampshire, and Nevada earlier this year, which left many pundits declaring his campaign dead in the water.

Biden’s weekend win in South Carolina and the decision by two 2020 rivals to bow out and endorse him were undeniable factors – especially in Minnesota, which he won after backing from Amy Klobuchar, the home-state senator who ended her White House run on Monday.

Chaffetz said on Wednesday that Biden's big wins came about “in part because [former South Bend Mayor] Pete Buttigieg and Amy Klobuchar took percentage points and basically put them in the Biden camp.”

“I don't feel like there’s a surge of pro-Biden all around the country,” Chaffetz went on.  “What I see now is a Democratic Party that still struggles to identify who they are. Half of it is not even a registered Democrat, they’re socialists and that’s the Bernie Sanders camp and then you got Joe Biden, who obviously had a good night last night.”